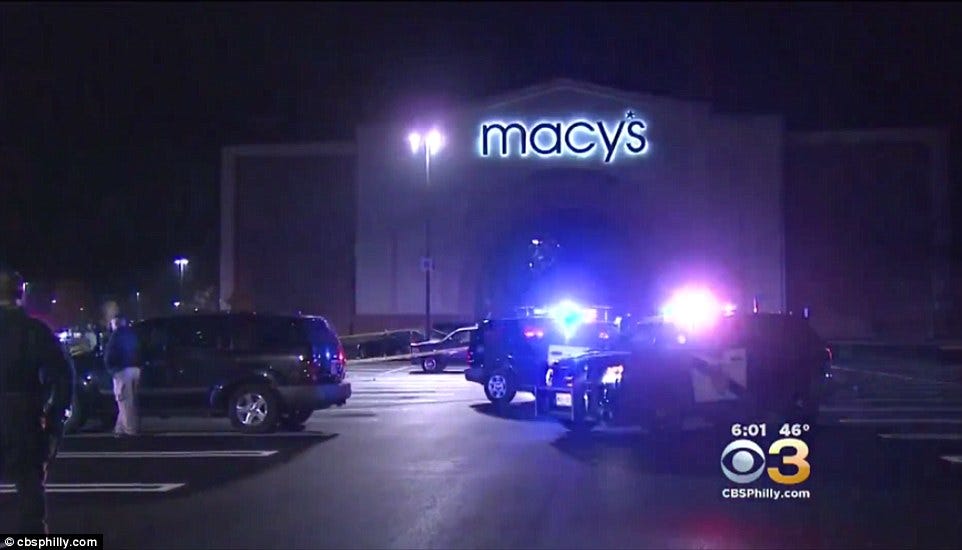 Dail Mail — Two people were shot dead and another was shot in three separate incidents in New Jersey, Nevada and Tennessee as Black Friday shopping kicked off.

One person died in a shooting outside of a Macy’s department store in New Jersey on Friday and another was shot dead in an apparent road rage incident in a parking lot in Nevada on Thursday.

A third person was shot on Thursday at a mall in Tennessee as shoppers were taking part in early Black Friday sales.

Just a few hours after the death, the mall re-opened to bargain-hunting shoppers https://t.co/6yYy1BCSmc

People are literally being killed over Black Friday. Gone are the days of 2AM brawls and moms swinging flat screen TVs at each other like WWE folding chairs (jk they still do that). We’re onto people straight up killing each other. It’s crazy and dangerous and … AVOIDABLE!

That’s right, folks. It’s 2016. There’s no need to physically go out in the wee hours of the morning or really any hour of the day on Black Friday at all to do your shopping. Introducing… the internet! And, even more specifically and awesome, the Barstool Sports online store featuring 20% off!

Barstool #blackfriday has arrived. 20% off everything in our store. New releases all over the place. https://t.co/ePiUUrvmG7 pic.twitter.com/TPRGLcY4cP 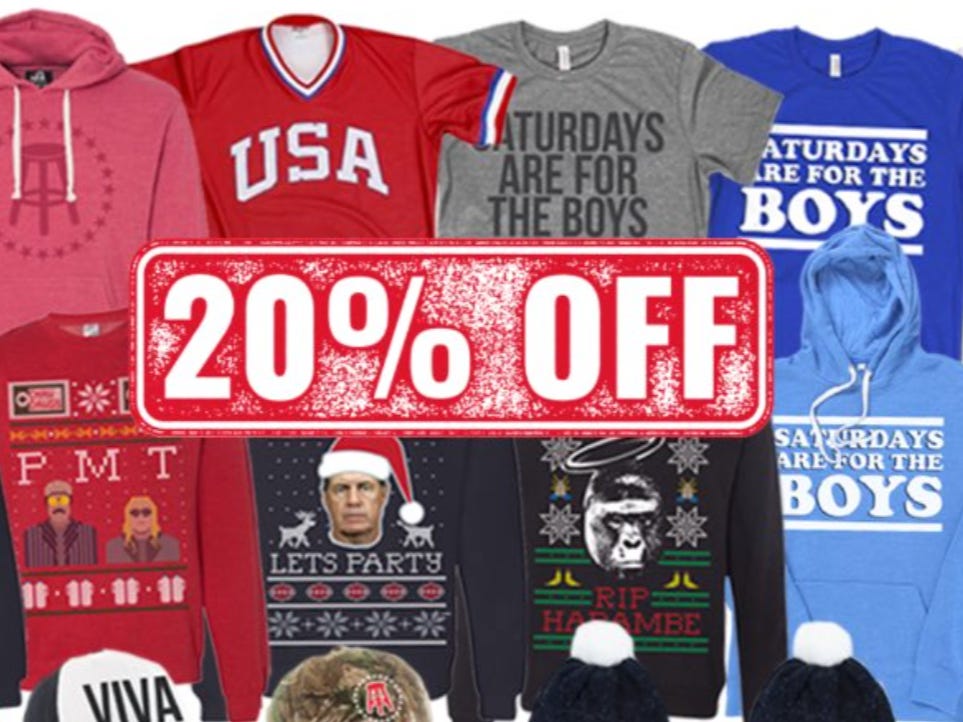 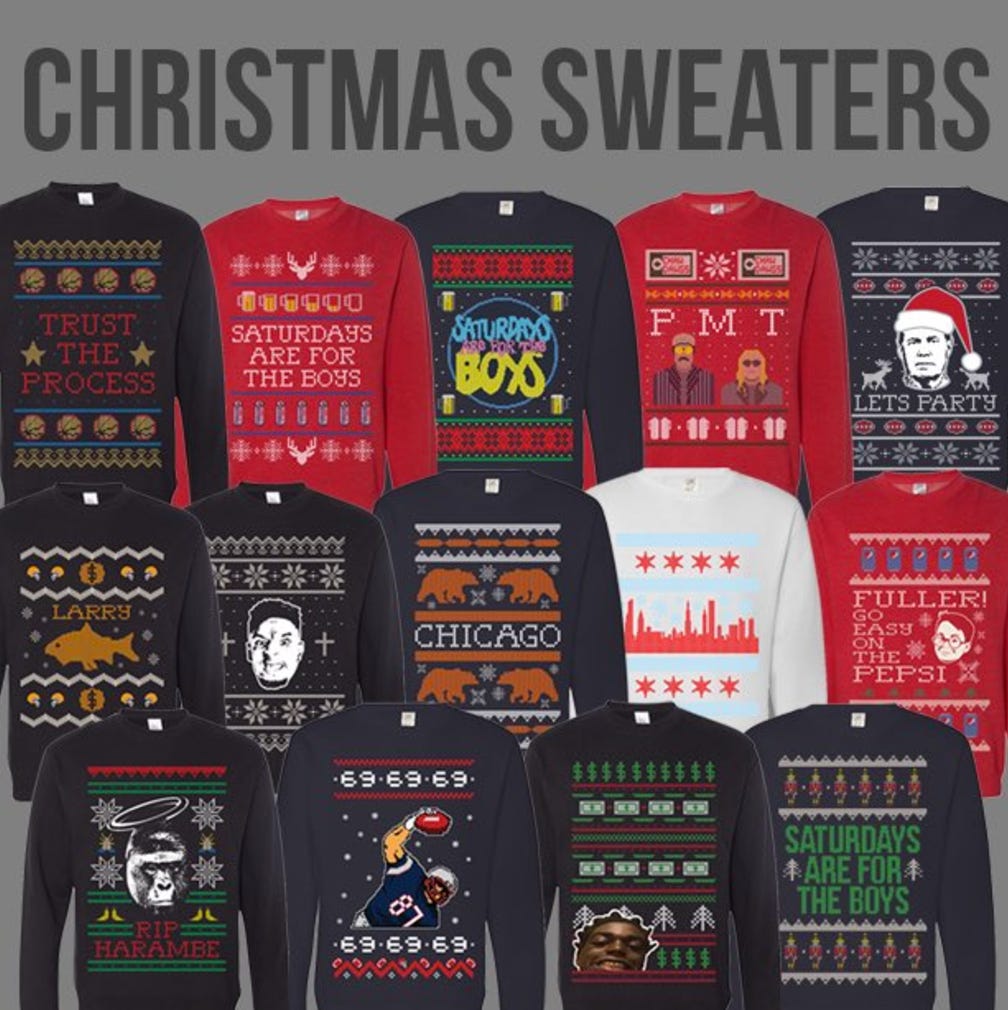 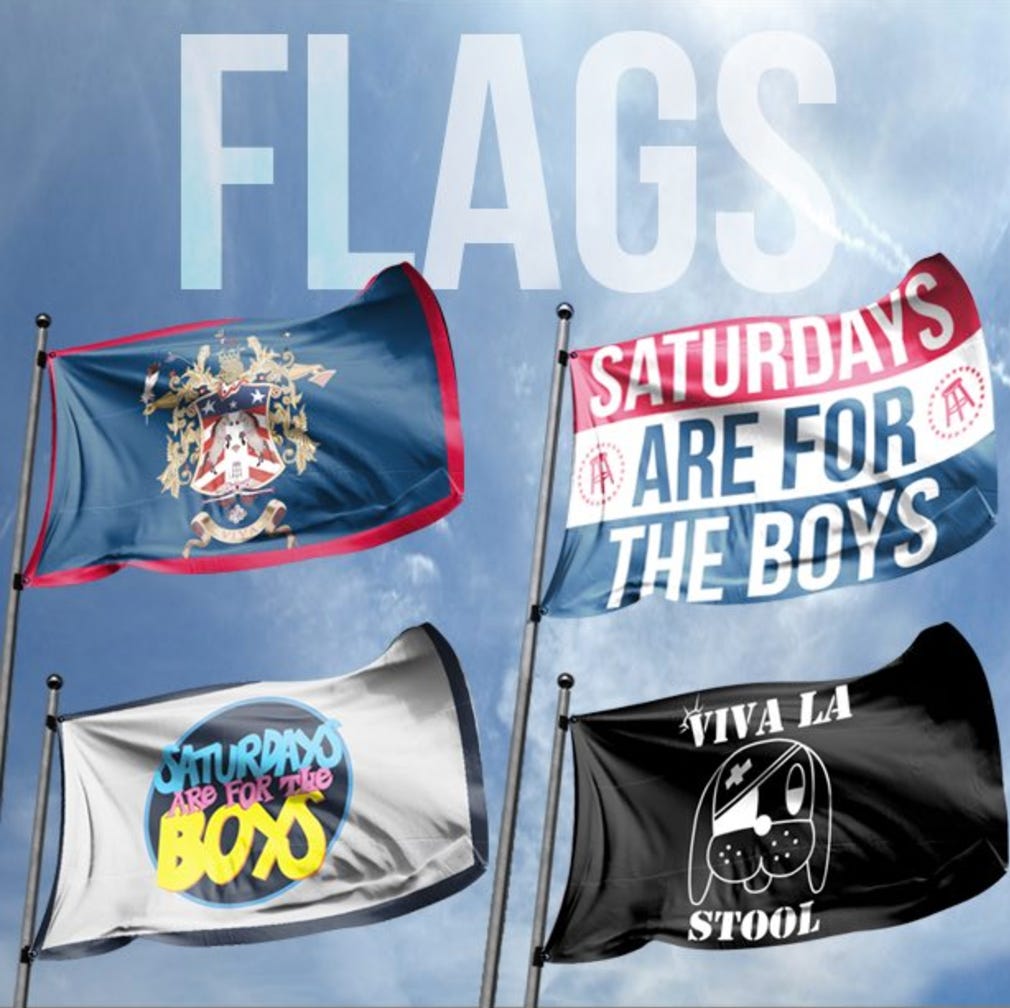 I dont' know who made this video but it's clear they want me to go broke pic.twitter.com/4nNoBqlYpA

Is trying to bankrupt your boss a risky career move? See you on the R train @stoolpresidente! pic.twitter.com/iQBq38Nvig

Don’t be stupid. Don’t miss your opportunity to ruin Portnoy’s year. Don’t risk your life out in the wild. Go to the Barstool store and grab some of the ridiculously fire gear we’ve loaded in there… at 20% off!