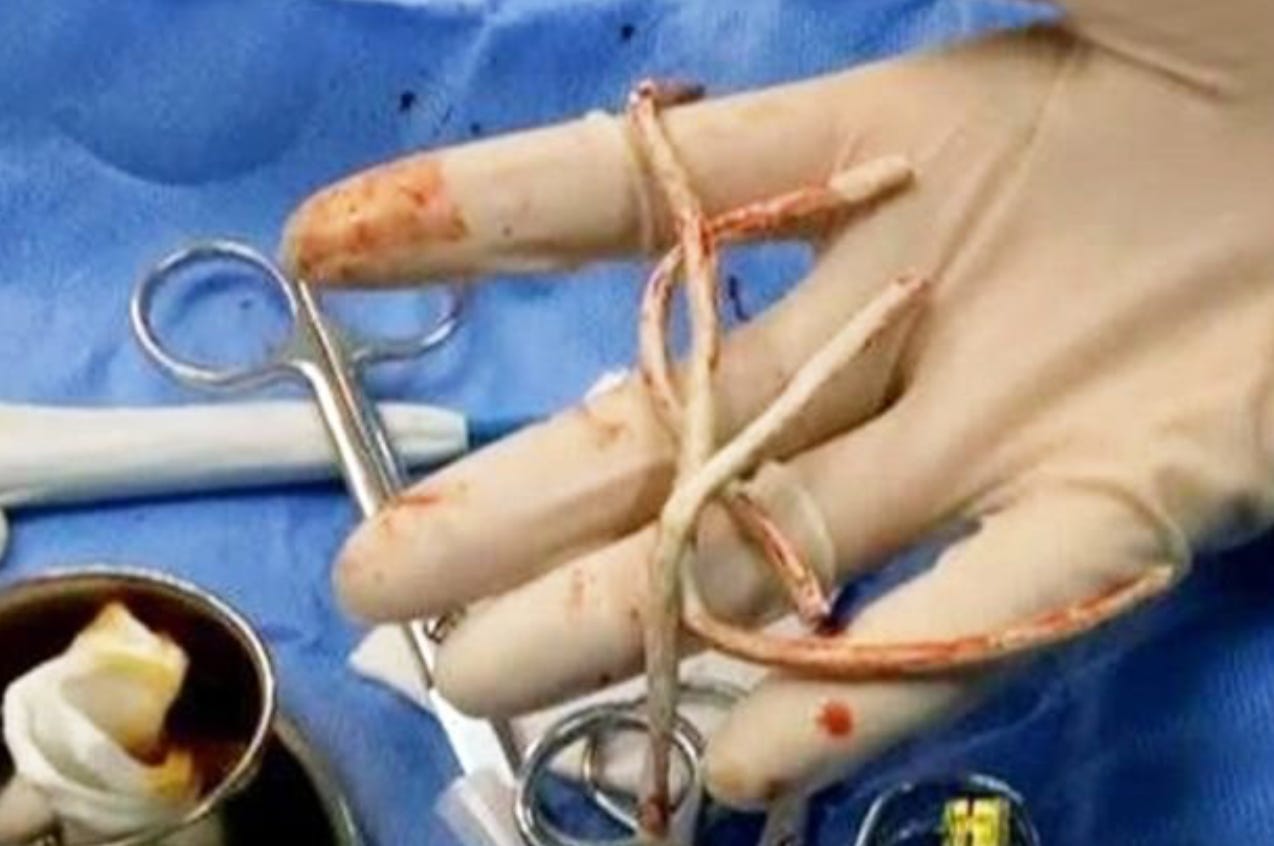 Metro- USB cables can be used in many ways, but ramming it into a penis is not one we recommend. You could end up like this man from China, who was in an ‘incredible amount of pain’ after connecting himself to a cable. The man from China’s Shaanxi Province is thought to have been drunk when he started looking up ways of pleasuring himself. He got this particular idea from a video and, predictably, it backfired – with the poor guy realising his mistake when he couldn’t remove it. The doctor who surgically removed the 20cm cable said: ‘He found a video online that taught him how to sexually stimulate himself with a charging cable, so he inserted one into his urethra.

On the one hand, I don’t get it. What in the hell was this dude trying to do by ramming a USB cord up his dick hole while masturbating? Makes no sense. I once had a procedure done that required me to have a catheter put in and it was hands-down the most uncomfortable thing I’ve ever experienced. I didn’t even know I was gonna have one put in. They didn’t decide until the surgery was happening. So I woke up from surgery and all of a sudden had a leash connected to my dick. And don’t even get me started on when they had to pull the catheter out. I still have nightmares about that shit. And I bet it was 1/1,000,000 the amount of pain this guy went through. On the other hand, I completely understand what this guy was trying to do. Spice it up. Everything, even jerking yourself off to the point of climax, gets old after awhile. You could just have sex but that’s not always an option. So you grab the thing nearest to you and start shoving it up your dick. Classic stuff.