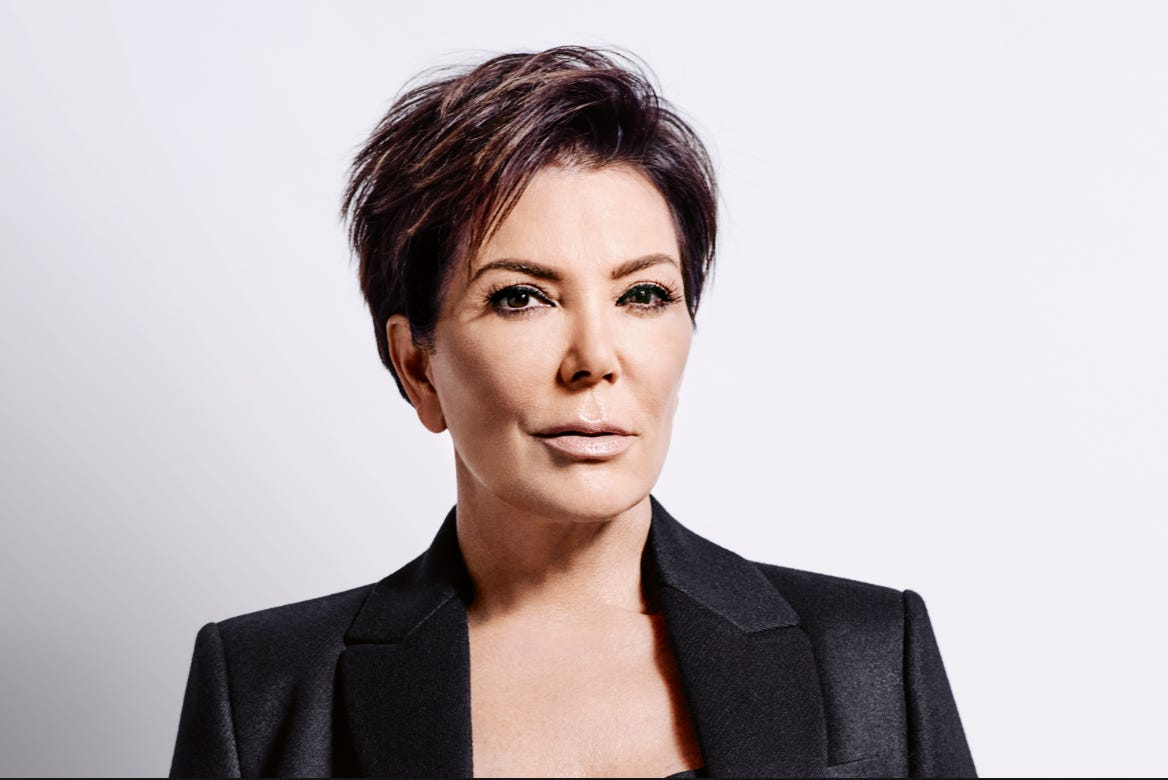 Uproxx- “He feels like it’s a trying time for his spirit, but that can be a good thing. He isn’t one to run away from these things. He leans in and listens, and comes away a stronger, better man. But it hurts him; his spirit is vexed. But that’s where growth comes from,” the source says. “Sometimes, darkness creeps in, and Kanye wrestles against it. He talks about that a lot. It’s exhausting, and it takes everything he’s got. He’s just so tired now; he’s very low energy and feels like there’s a grieving in his spirit. It’s very hard to explain, but something has happened recently, where he’s not the ‘Ye that everyone knows.” 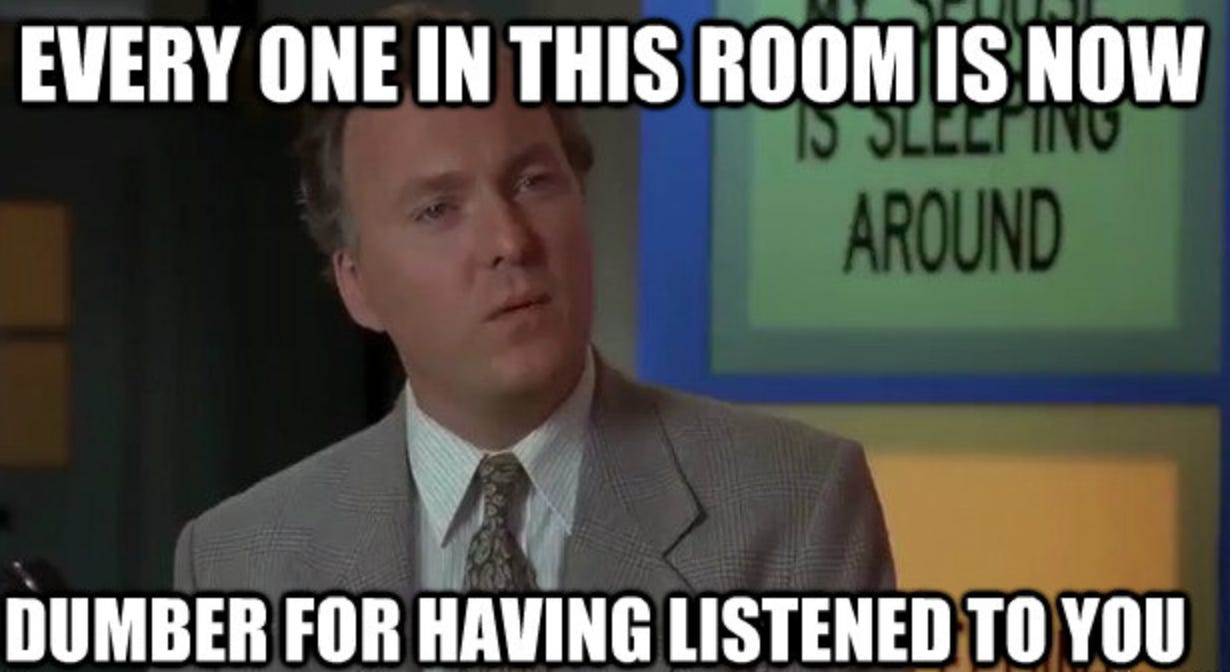 Ok what she said made a grand total of ZERO sense. Spirit something something something vexed something something something exhausted. That was some real Hollywood/new age hippie bullshit. Just tell us you fed him crazy pills, Kris! We all know you did! Anybody who thinks Kris Jenner isn’t behind this whole Kanye-going-insane thing is a simpleton of the highest degree. I honestly do think Kanye’s brain finally cracked and he is going insane. Kanye has been a crazy person ever since he became the most famous musical artist in the world and he doesn’t know how to deal with it. But all it took from that Illuminati bitch Kris Jenner was to push him juuuuuuuuuust a little farther and make him really snap. Maybe for good this time. I don’t know exactly how she did it. All I know is that she did it. The Kardashian family breaks people like a cult and Kris is the cult leader. If Kris kills Kanye I’m gonna be so fucking mad at her.

Or we could all listen to Dave Chappelle on why he thinks famous people go crazy. Seems like a pretty good source on the subject