First of all, no. I do not think those people spotted a Yeti. It literally looked like some dude ran across the road but now people are freaking out about it being a Yeti. No shot. It was probably just a drunk dude who got lost on his way home. Not to mention everybody (including the entire Yeti population) knows that Russia is the the dash cam capital of the world. Nothing happens on a Russian road that doesn’t get recorded by a dash cam. It’s one of the few good things about Russia, right up there with Irina Shayk and Anna Kournikova. But let’s pretend for one second that it was a Yeti. How about the geniuses in the car just running over the Yeti tracks all willy nilly with their car? Dumbest mother fuckers in the world. If you think you spot a Yeti, check the tracks and see if they’re Yeti tracks. Kinda impossible to do when you drive right over them. You know what I think they saw? I think they finally found the Russian guy that Christopher and Paulie were chasing through the woods in The Sopranos. Mystery finally solved. 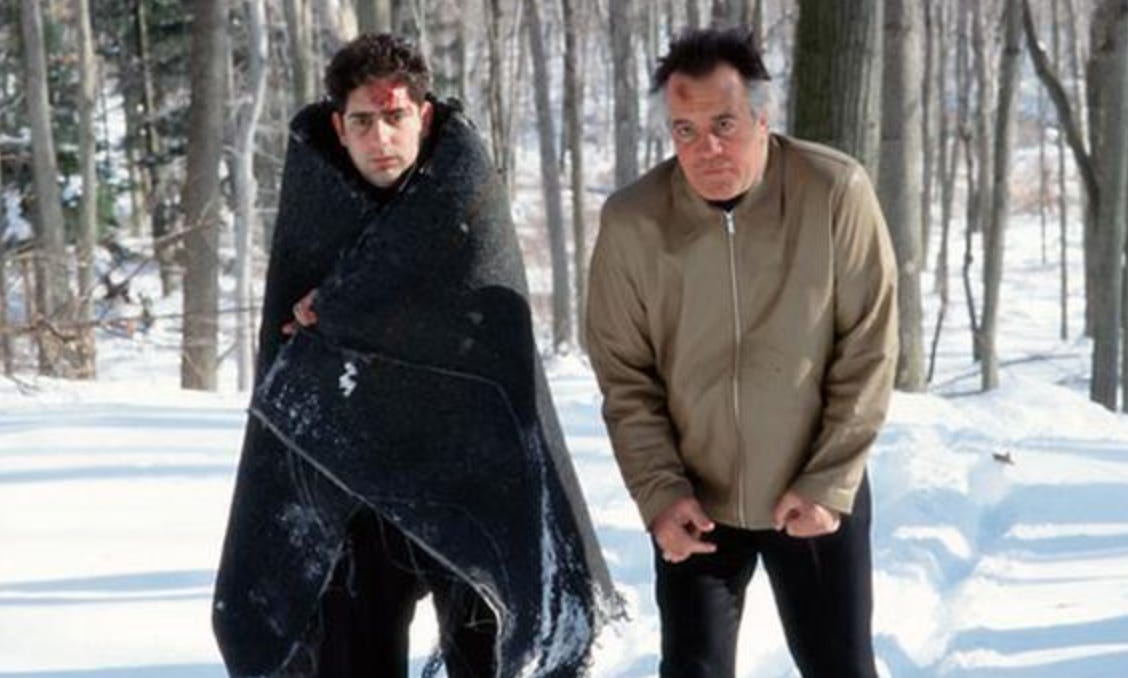