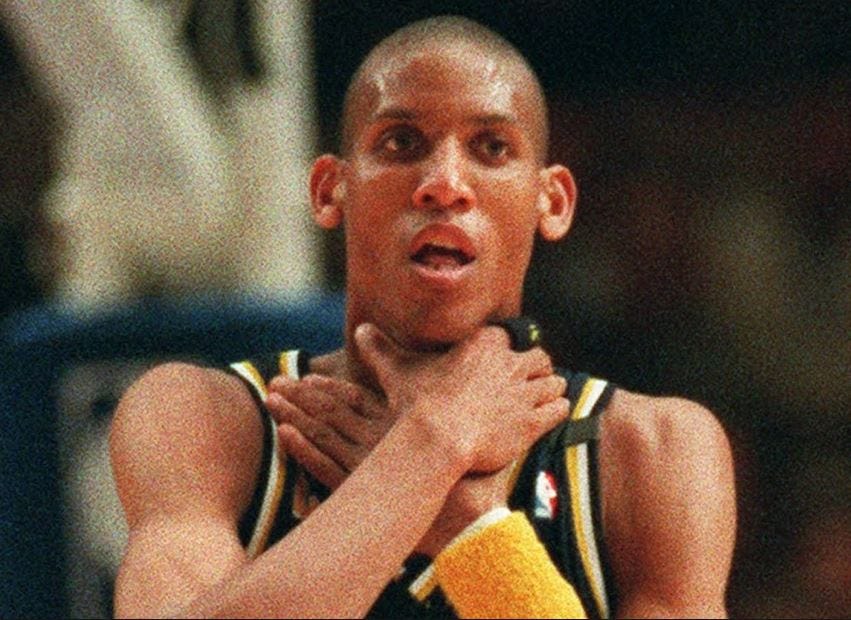 BaltSun – A top-ranked, top-seeded, undefeated soccer team with 15 consecutive victories led by three goals with about 20 minutes left at home Sunday against a typically low-scoring opponent … and lost. The Terrapins (18-1-2) led the NCAA tournament second-round match, 4-1, before conceding two goals in a 36-second span of the 70th minute, then the equalizer in the 75th, then the tiebreaker in the 82nd on a corner kick that looped over the goalkeeper’s head and caromed in off the back post. And with that, one of the most astonishing collapses in soccer, at any level, was complete. Maryland had not lost in regulation since October 2015. Providence had scored only 24 goals all season, three in a match just once. Maryland hadn’t allowed five or more in a game since Cirovski’s first season, in 1993. The last three PC goals wer by players who hadn’t previously scored this year.

Ok let it be known that I am NOT a soccer guy. I think I’ve watched like 5 games in my life and I’m still waiting to see my first goal. But this game happened yesterday and even for a soccer novice like myself I realized this was a pretty historic collapse. Providence was playing at #1 and previously undefeated Maryland. The Terps were leading 4-1 with 25 minutes left in the game and then all hell broke loose. Providence scored 4 goals in 10 minutes to pull the upset and hand Maryland their first loss of the season and bounce them in the first round of the playoffs. A couple quick facts.

Again not a soccer guy but when you add all that shit up this is like the worst collapse of all time right? I mean what is the equivalent of a 3 goal lead in soccer with 25 minutes left in baseball or football? Like a 12 run lead in the 7th? Or a 35 point lead in football in the 4th quarter? Just impossible to lose a lead like that yet the #1 team in the country who was undefeated did it in the first round at home to an unranked team. Yikes.  Somewhere Pete Manzo and God Shamgod are smiling.