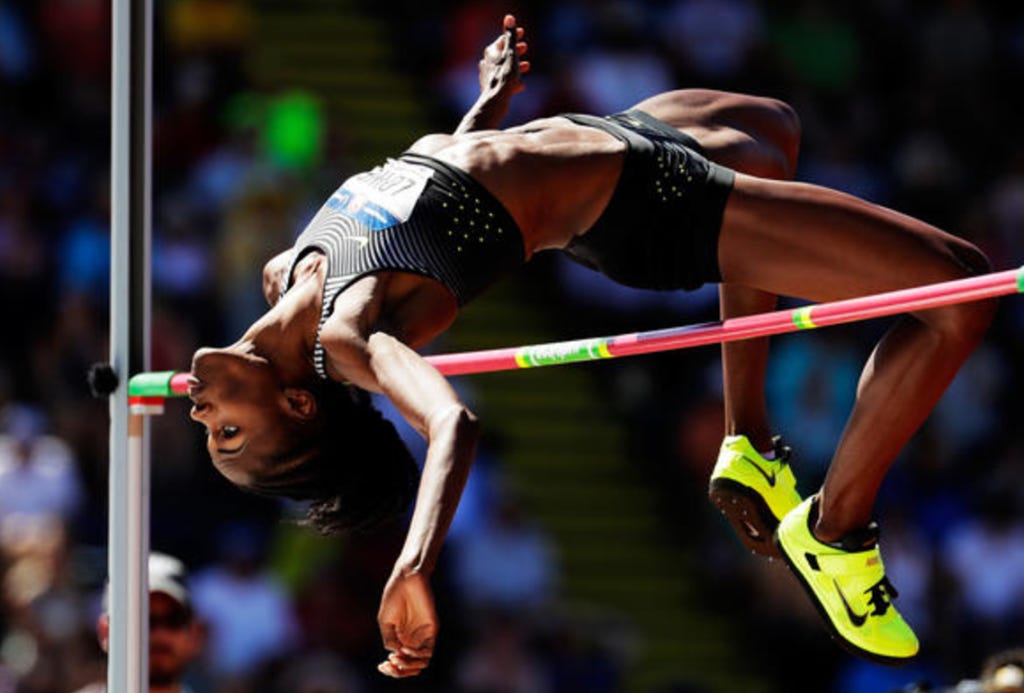 SI - The International Olympic Committee stripped 10 Olympic medals from athletes after re-testing of drug samples from the 2008 Olympics in Beijing tested positive for banned substances.

At the 2004 Olympics in Beijing, she initially placed sixth. She moved up one spot last month when Russia’s Anna Chicherova tested positive for the steroid turinabol. Thursday’s IOC sanctions disqualify Russia’s Elena Slesarenko, who also won gold at the 2004 Olympics in Athens, and Ukraine’s Vita Palamar. The rulings put Lowe into third place. Lowe is now 32 years old and a mother of three. She is coming off a fourth place finish at the 2016 Olympics in Rio de Janeiro, which was an improvement from her sixth place finish in London just four years prior. 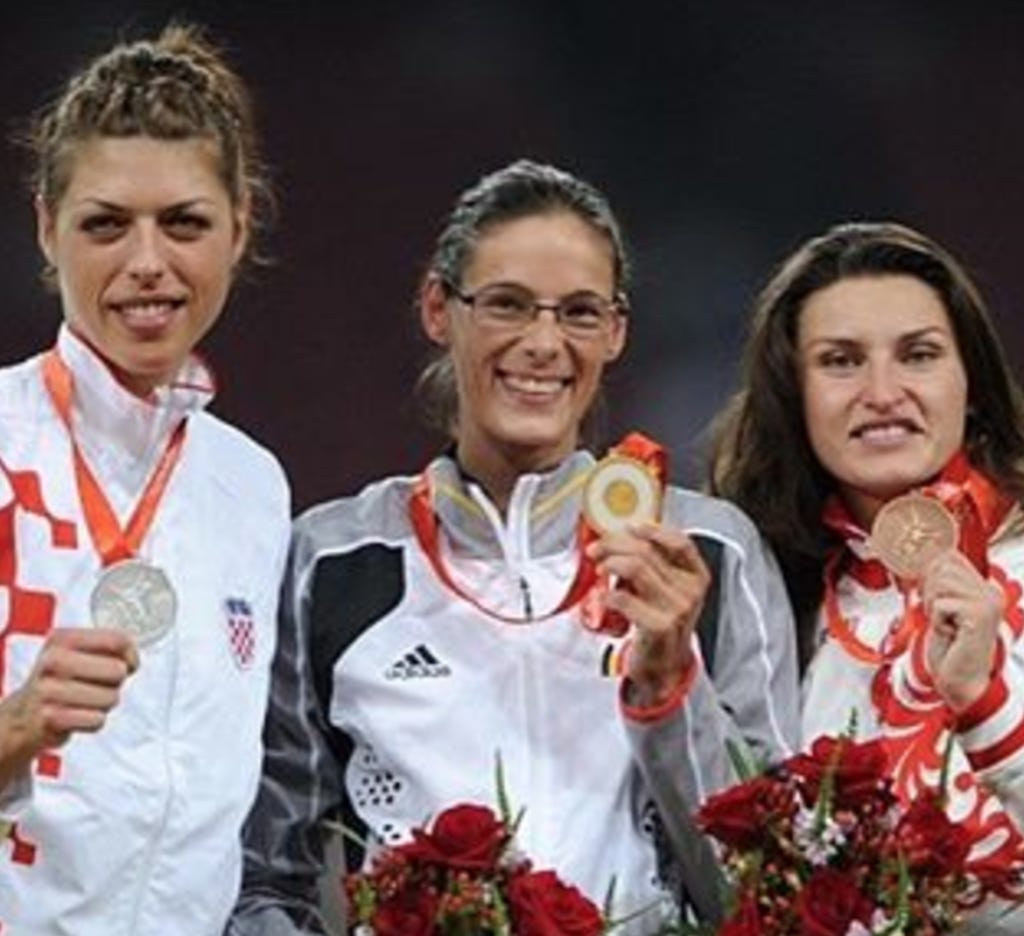 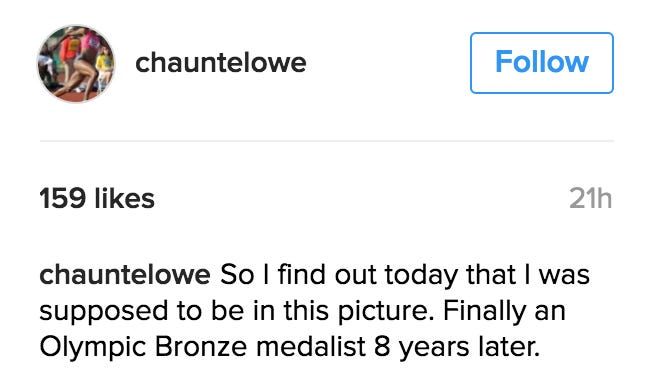 This chick is way, wayyyyy too excited about kinda sorta getting the bronze medal at the 2008 Olympics after 9 people who finished in front of her got DQ’d. It doesn’t really work that way. You do the Olympics, you take what place you got, you go home. You try again the next ones if you sucked. If the country even remotely sounds like it could be around Russia, there is a 150% chance the athlete is doping. It’s just a matter of if they get caught or have enough money in the budget to pay off the IOC. That’s how the Olympics have been since Zeus won his first gold, and it’s how they will always be. While I guess I’m a little happy for her because she’s an American, she has to know it doesn’t really count as a medal. Nobody actually believes she was the 3rd best in 2008. It’s like the Barry Bonds/Hall of Fame argument- everyone knows he was on steroids, but nobody cares. If everyone is on roids, nobody is on roids. He is the all time home run king and Chaunte finished 6th, is what it is.