Hey you guys remember this. 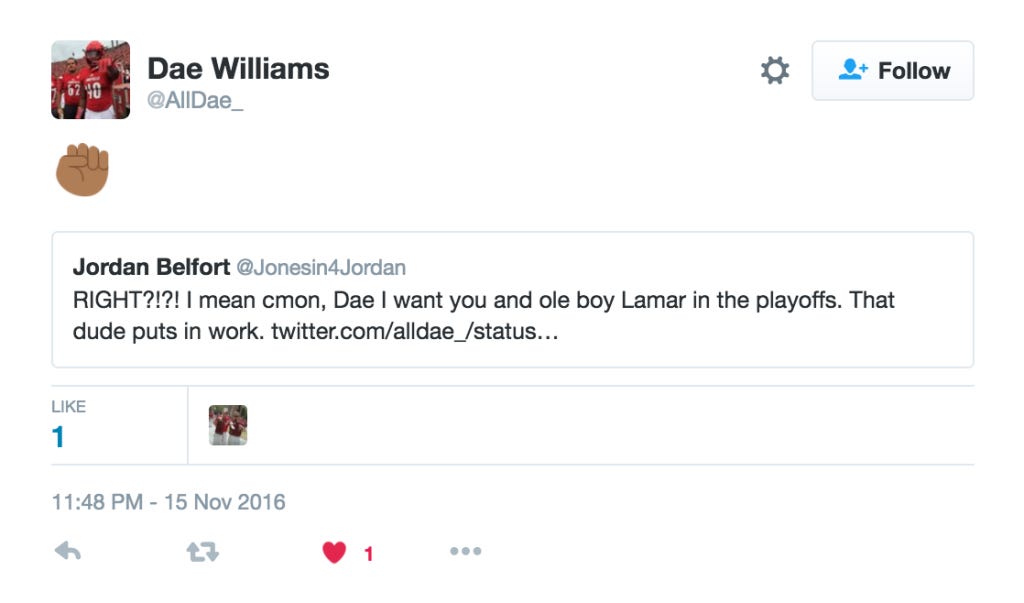 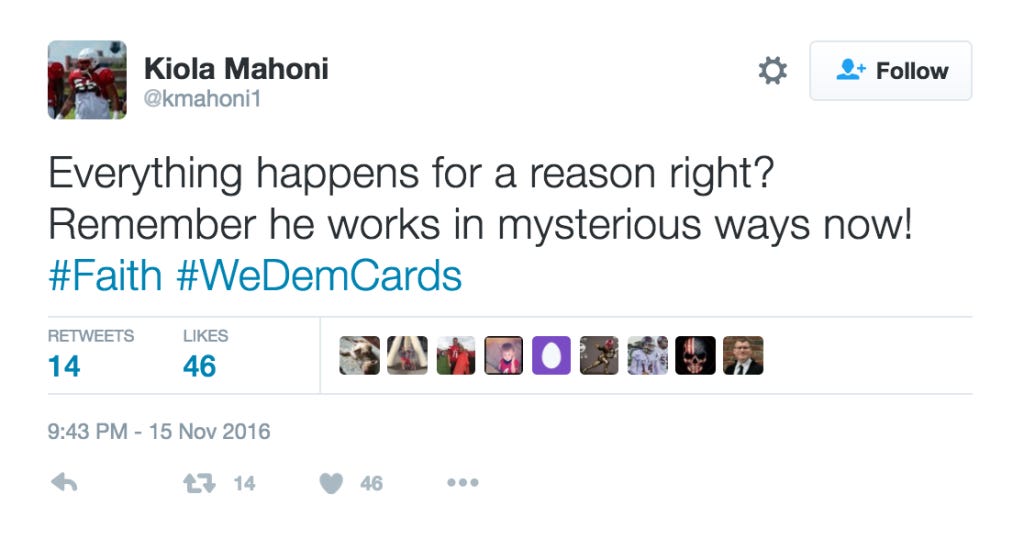 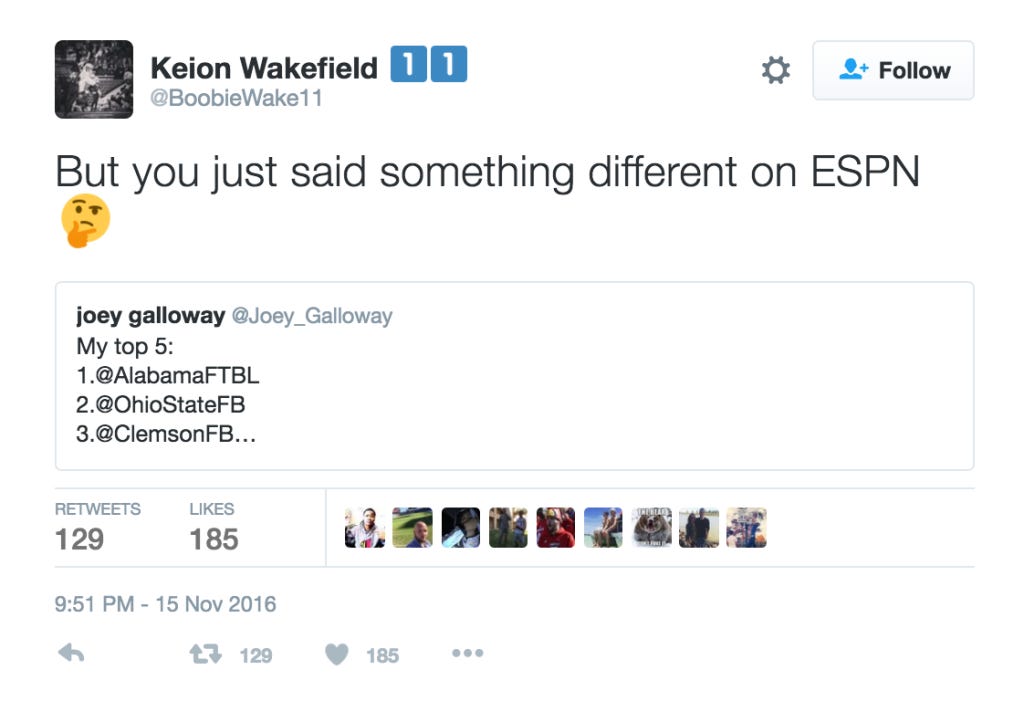 It’s tough because like I said, I really, really liked this Louisville team, and I was DYING to see them play Bama. Needed to see Lamar Jackson put up a Vince Young in the Rose Bowl type performance to knock off the champs. But then Tuesday night happened and sooooo many of these guys were throwing a temper tantrum, stomping their feet all over social media, whining and complaining about how screwed they got by the rankings (they really didn’t get screwed that much at all). So I’d be lying if I said it wasn’t a little funny to see them come out on the field and promptly go down 100 to nothing. Just flat out punched in the mouth and dominated. Like, from the first snap, annihilated. Hilarious. Louisville with a big ass capital L after that performance both on Twitter and on the field.