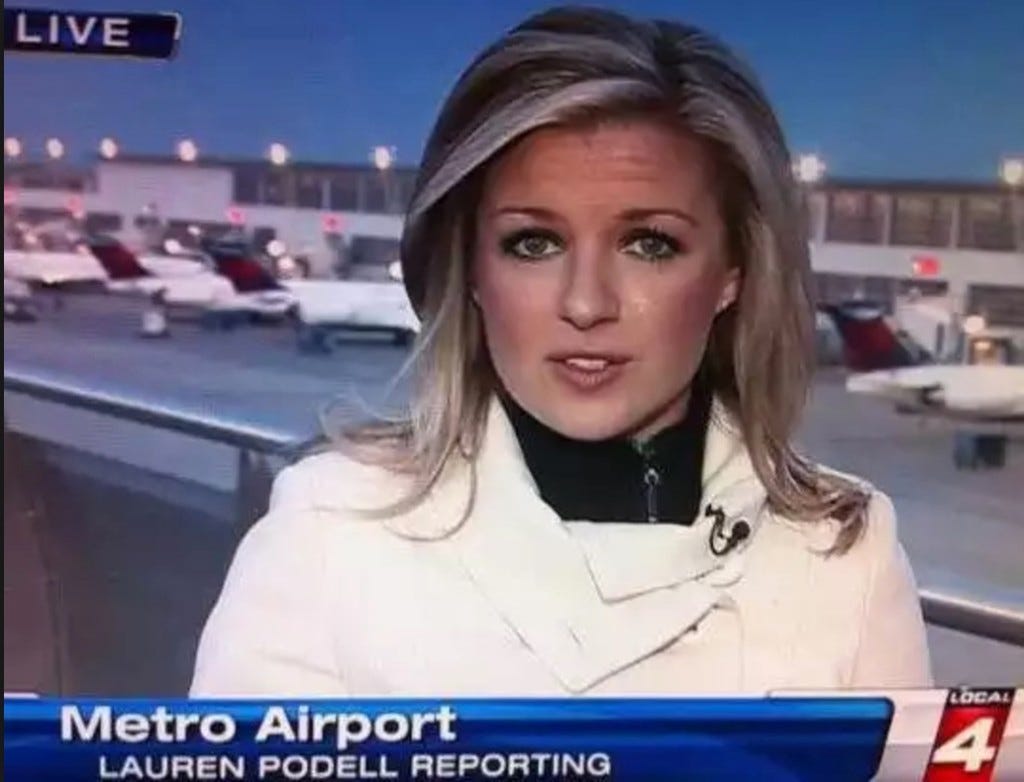 Raw Story – Lauren Podell, a local NBC news reporter in Detroit, Michigan resigned on Wednesday after word got out about her use of the n-word, BLAC Detroit reports.

Podell, 31, reportedly used the word in conversation with a co-worker and the news got out around the office this week. She said to a crew member or TV producer, “I’m tired of reporting on these n*****s killing each other in Detroit.”

News of Podell’s resignation was confirmed in a company-wide email that was also released on Twitter by Huffington Post front page editor, Philip Lewis.

The email came from the news station’s Vice President and General Manager, Marla Drutz. It read as follows:

“I wanted to let you know that Lauren Podell has resigned from WDIV effective immediately. Lauren asked me to convey the following: “During my time at WDIV I have created many friendships that I will continue to cherish”. If you receive any media inquiries please forward them to Jamie or me. Thanks.”

Despite her resignation, the protests will rage on because of course they will:

But overall this is one time where I’d say yeahhhhh maybe go ahead and get yourself a day of protesting in. You can’t have your white lady face of the news in an area with a large minority presence that’s so infamous for crime that there’s a movie about a robot cop being deified for cleaning up the streets dropping n-bombs about how she’s sick of covering the local culture. They deserve better than that for their news coverage, a little compassion goes a long way. But even more than that, how the fuck is this girl going to work in Detroit for YEARS and have those kind of world views? Going to Detroit and not wanting to report on the locals murdering each other is like being an Entertainment Tonight reporter and bitching about covering Jennifer Lawrence but not being able to talk about her nudes. You’ve got to know what you’re doing in your career, give the people what they’re expecting of you. And try not to drop n bombs in the process. Really not too much to ask, Lauren.

…still would. In fact if you were a black dude in Detroit deeply offended like this (and have low morals like I do), I have to imagine she gained a few points of attractiveness out of this. 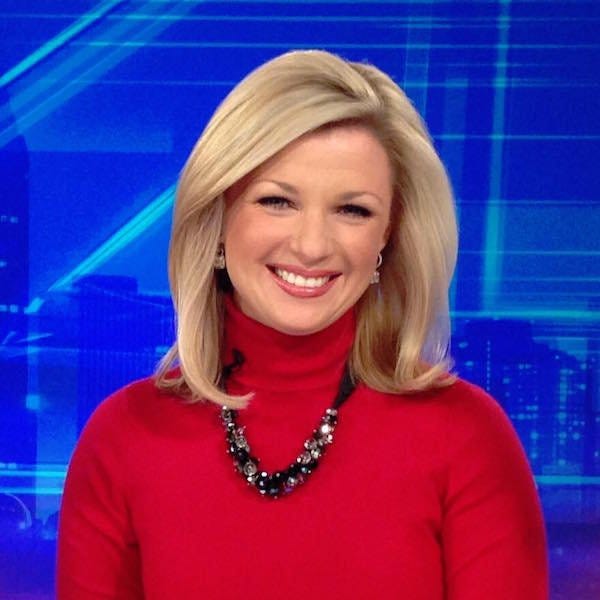 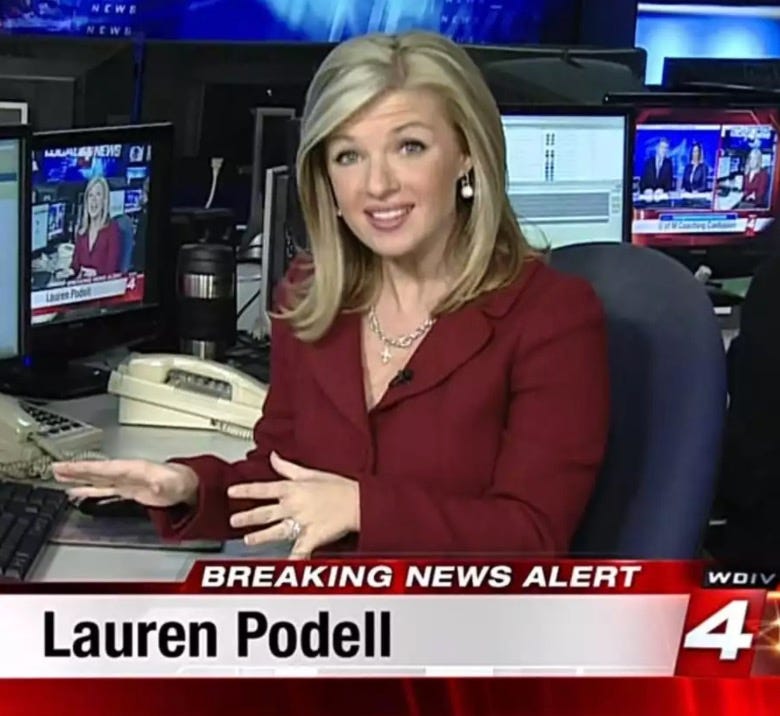 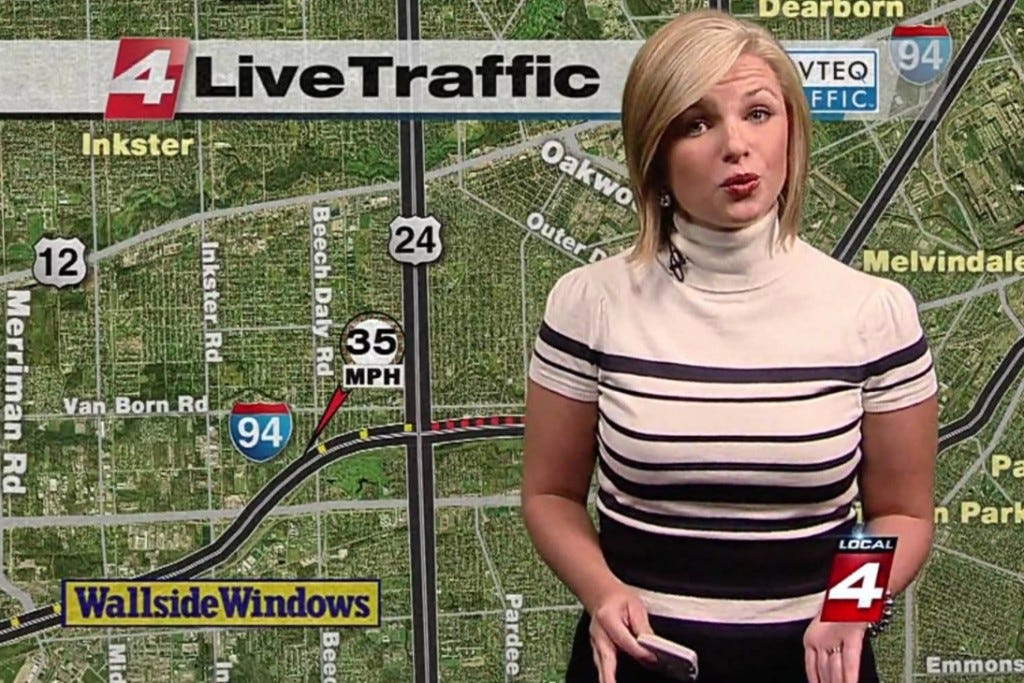 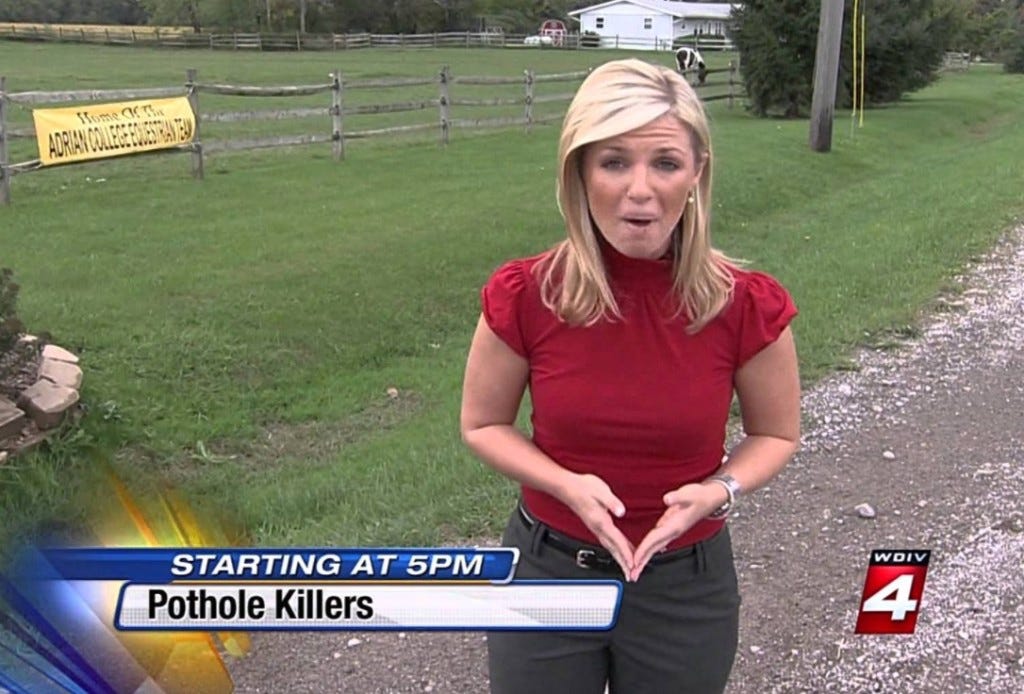 Sex with her might be like the scene from that Todd Solondz movie Storytelling but still, if I were a Detroit black dude I’m all in.