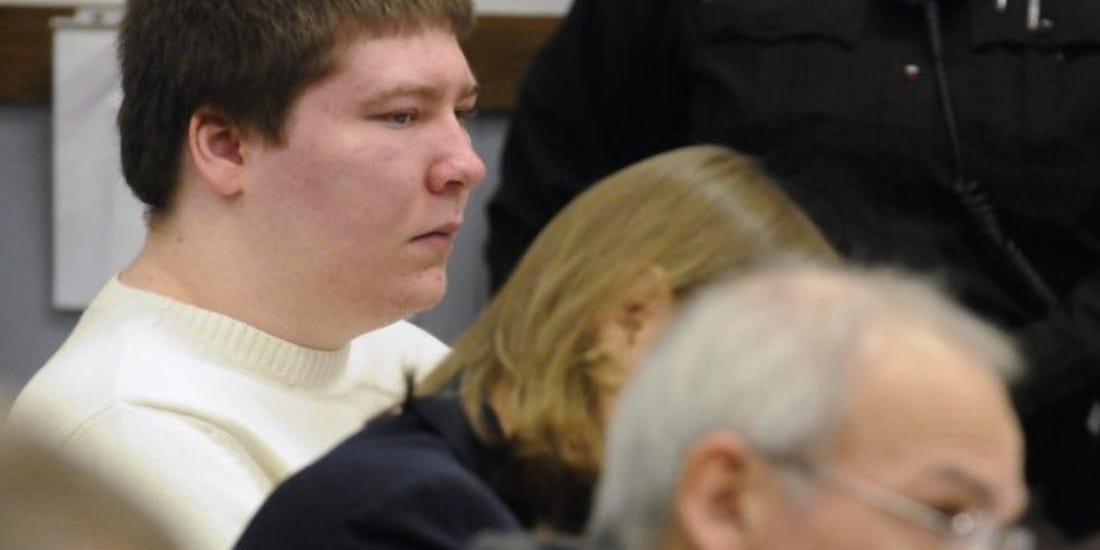 NYP- A federal appeals court has ruled that a Wisconsin inmate featured in the Netflix series “Making a Murderer” must remain behind bars even though his conviction has been overturned. Brendan Dassey was convicted in 2007 of raping and killing Teresa Halbach and sentenced to life in prison. A federal judge in August overturned his conviction, saying investigators coerced him into confessing. State attorneys have appealed that ruling. The judge on Wednesday ordered Dassey released from prison by 8 p.m. Friday. The state Justice Department asked the 7th U.S. Circuit Court of Appeals in an emergency motion to block the release. A three-judge panel of the appeal’s court on Thursday agreed to block Dassey’s release, pending the resolution of the appeal.

LET THIS DUDE OUT ALREADY! What the hell is going on around here? Do appeals ever end? Or do they go on forever and ever and ever? I swear to god this happened last time it was announced that Brendan was getting out of prison. Appeals on appeals on appeals. In my head, appeals by a lawyer happen by just standing up in the middle of court and yelling, “APPEAL!” like Michael Scott announcing bankruptcy and everything just comes to a grinding halt. It’d be one thing if Brendan Dassey was clearly guilty of the crime he was charged with and was getting out on a technicality. It’s literally the exact opposite. Evreybody knows he’s innocent and he’s being kept in there cause it’s super embarrassing for the people who tricked him into a confession. Or maybe that’s not what’s happening. I’m not a lawyer. Just let the dude out already. On the flip side, after 10 years of sitting in a cell for a crime you didn’t commit, what’s another couple months? Easy for me to say as I breathe free air I suppose. #FreeDassey