Drake is such a goddamn creep. I’m a big fan of the guy’s music and that video is proof he’s exactly who we thought he was in his songs. So much so that I flat out respect him for it. Him inviting Doris Burke to his house and telling her to come alone is some weird ass shit. But here’s the thing, what if it works? I feel like it’s going to work. It’s definitely going to work actually. Drake is for sure famous enough for it to work. She seems into it, too. If a normal guy went up to a girl and was like, “Hey you wanna come have dinner at my house? The only catch is you have to come alone” he would be arrested within the hour and looked down upon by society. Drake does it and now he’s probably gonna fuck Doris Burke. What a goddamn world. By the way, I’m gonna be suuuuuuuuuuuper jealous if it does happen. Doris Burke is a sneaky minx. You know it and I know it. 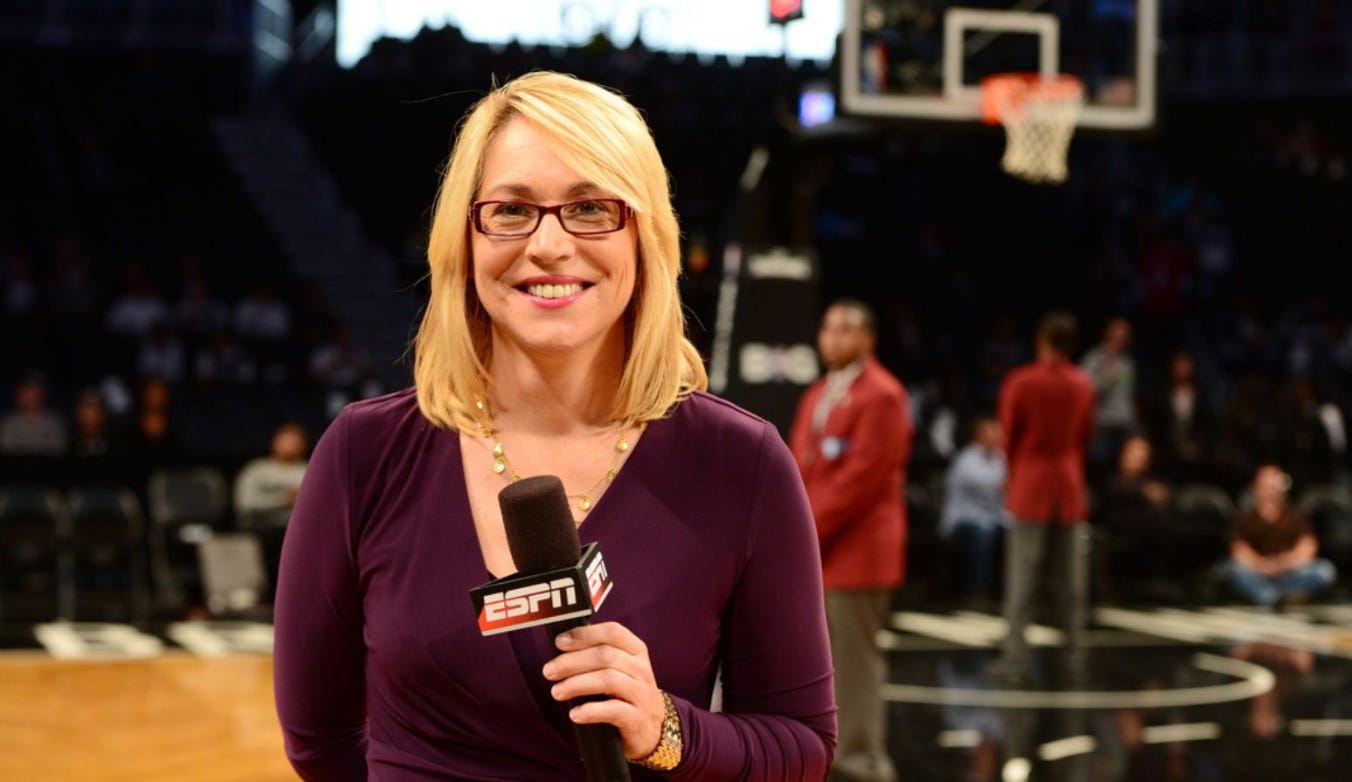