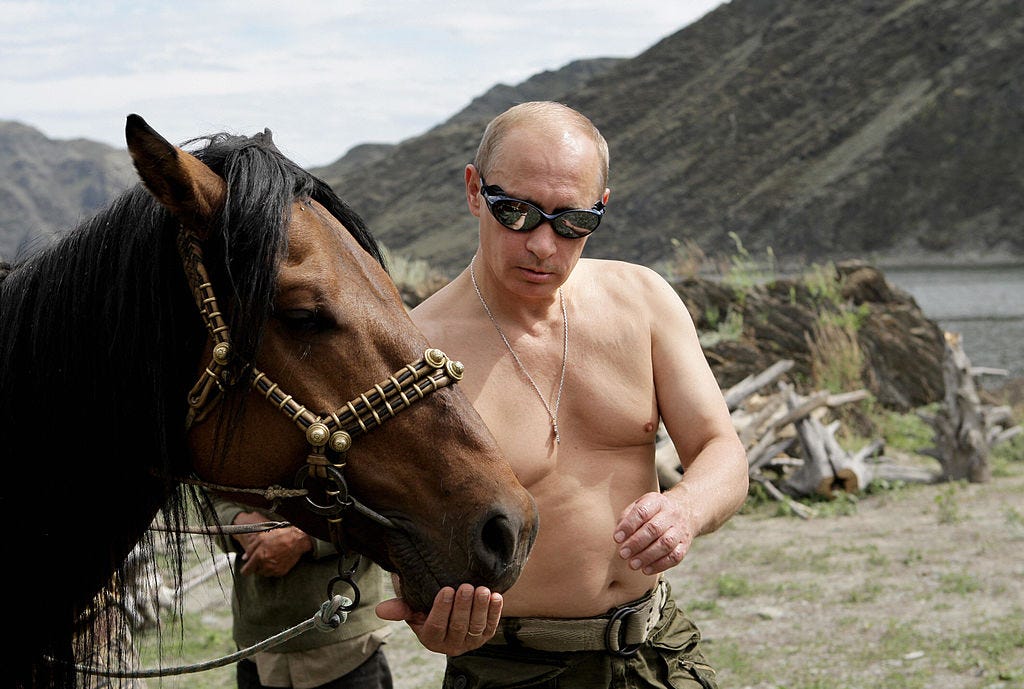 Business Insider — The leader of the National Security Agency says there shouldn’t be “any doubt in anybody’s mind” that there was “a conscious effort by a nation-state” to sway the result of the 2016 presidential election.

Adm. Michael Rogers, who leads both the NSA and US Cyber Command, made the comments during a conference presented by The Wall Street Journal in response to a question about WikiLeaks’ release of nearly 20,000 internal emails from the Democratic National Committee.

I mean, the Obama Administration said as much last month.

“The US intelligence community is confident that the Russian Government directed the recent compromises of emails,” reads a statement from the Department of Homeland Security. “These thefts and disclosures are intended to interfere with the US election process.”

And Republican Senator Lindsay Graham does not disagree. He wants to get to the bottom of it.

Sen. Lindsey Graham of South Carolina said on Tuesday that he wants the Senate to open an investigation into whether the Russian government meddled in the US election. Russian President Vladimir Putin has repeatedly denied his country was behind the hacks.

The fact that other countries can affect who the leader of the free world and the most powerful human being on earth will be is so far beyond me it’s ABSURD. Yes I understand that hacking goes on. Yes I understand that cyber wars go on. But imagine the operation it takes to hack into another government’s classified information, steal the information — which is hundreds of thousands of docs — go through that information, determine what is detrimental, decide when and how to release it to “achieve a specific effect,” and do it. That’s fucking wild.

You know what’s even more wild? The fact that we let that happen. And that it worked.

I’m not an expert on Russia or Putin, but I’m fairly confident it’s not good when they passionately want a certain candidate to win, actively pursue channels to ensure that he wins, and then he wins. It’s all fun and games joking about how cool Putin is until he handpicks Donald Trump as his American president. 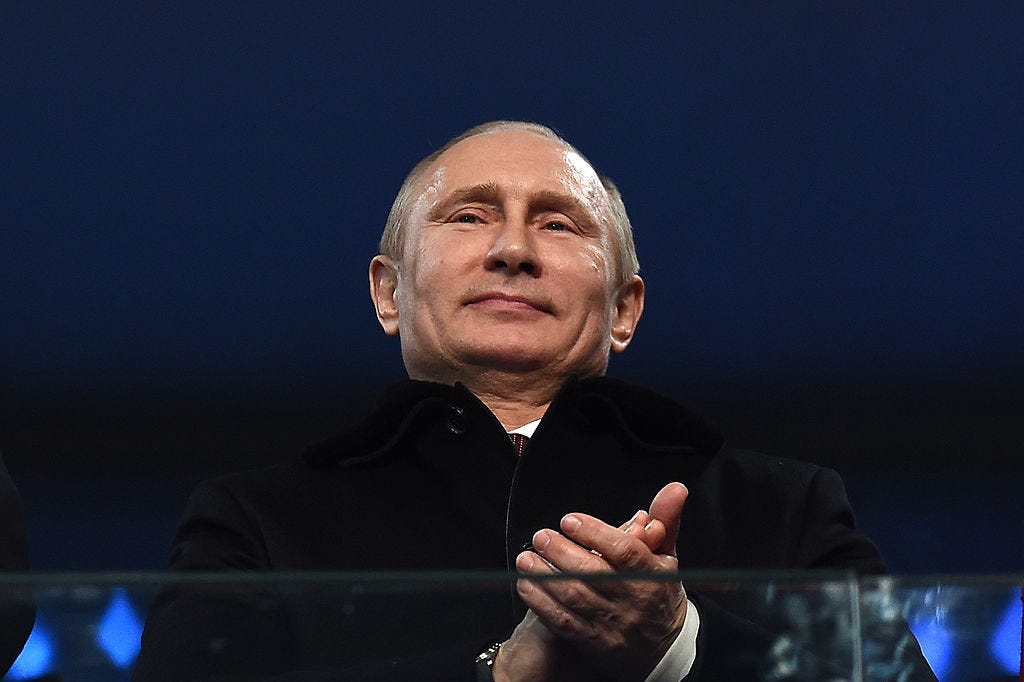