I will preface this by saying I am not the world’s biggest soccer guy. There are definitely people who know more about the game than I do. People definitely take the game more seriously than I do. In fact, I think we have one here at Barstool, Barstool Sam, who does excellent soccer coverage, so it might even be wise to check in on his analysis of the whole U.S.A. Soccer rigamarole. Let’s see if his expert analysis parallels my novice analysis.

Ooook. Not exactly a ringing endorsement.

It’s hard for us average Americans to stay on top of soccer with all the other excellent sports at our disposal. We don’t want to micromanage the USMNT, we just want to check in every now and then and see that the squad is doing relatively ok. Last night’s check in was troublesome to say the least. From my average fan standpoint, this was supposed to be the cycle where Klinsmann’s master plan began to come together. This was supposed to be the year where all the foreign players that Klinsmann snuck onto the squad paid dividends, where we finally made a meaningful run in the World Cup. Now there’s a chance that we might not even qualify.

Some stats on just how anemic this squad has become.

It doesn’t look promising for Klinsmann, who was supposed to launch the U.S. squad into the conversation of serious international contenders. The team now looks rudderless, without any superstar to carry the team on talent alone and without a coach to galvanize the team, and I’m starting to wonder if it they’ll ever have a meaningful run.

Americans who care about soccer might not have the answer, but one thing is clear. It’s not Jurgen Klinsmann. 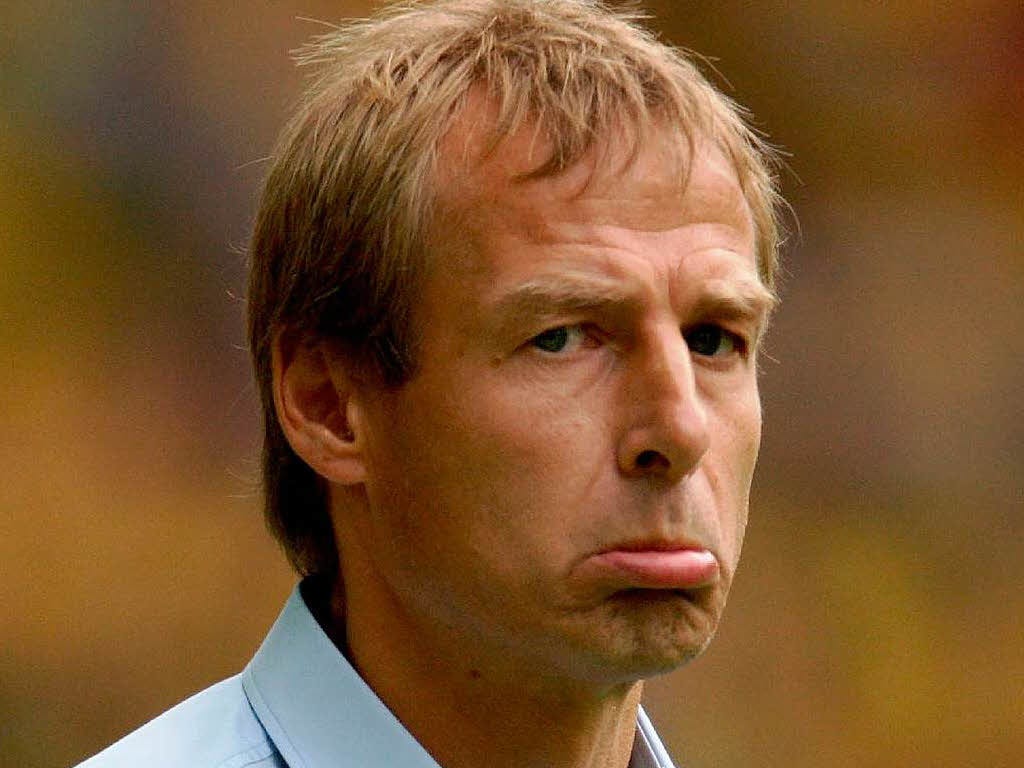