So I guess David Blaine had a new special last night that I didn’t see promoted anywhere and honestly it bums me out. I think David Blaine got overhyped with his stupid “Whoaaaa I’m in a block of ice that I might be hiding in a secret compartment underneath, isn’t that wild????” tricks and people got sick of him because of it. But when the dude is doing his straight up sleight of hand magic tricks in front of people, it’s absolutely amazing.

But even more amazing is that there’s this mysterious gathering with some of the most successful and popular black men of the last decade in one room. Just Steph Curry, Drake, and Dave Chappelle sitting around, cracking Meek Mill jokes, and enjoying some simple magic from the guy who’s shocked more black hearts and minds than The Game getting canceled. And honestly I kind of love it. A bunch of dudes on the top of their craft just getting after it, having a little fun with the dark arts, shooting the shit and appreciating how atop all of their game they all are. It’s pretty awesome and you just know the one or two chicks there have to be slinging the most ungodly cooch around. That’s next level elite party shit.

But I also also love this video because you get my favorite thing ever: Black people reacting to magic 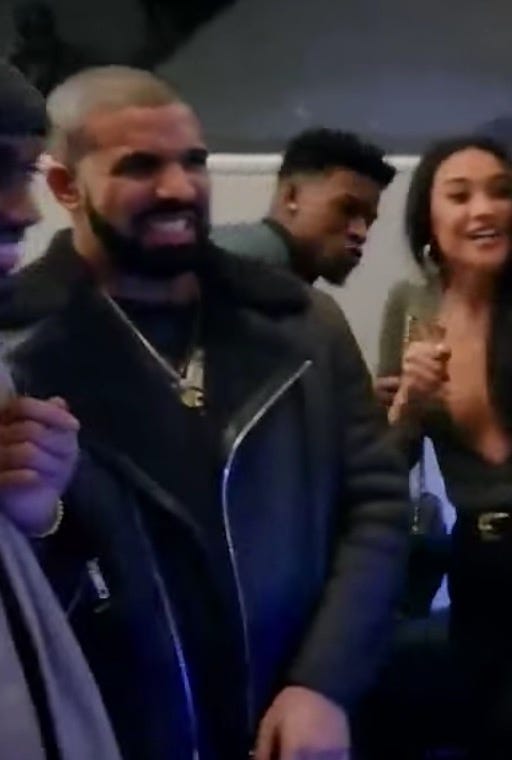 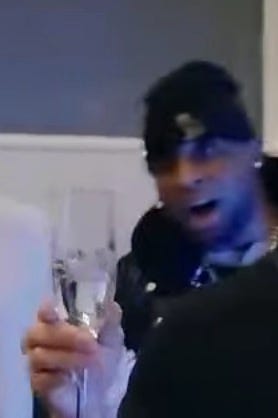 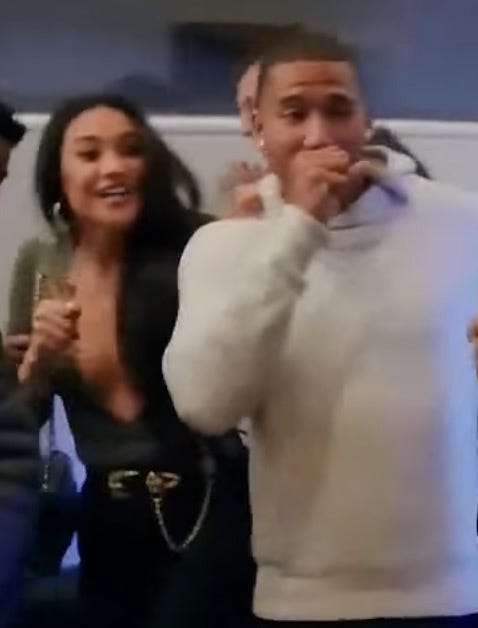 No clue who this dude is but when even the not-famous dude is pulling an 11/10 in a 750/10 outfit and frogs are materializing out of thin air, you know the party is off the fucking hook 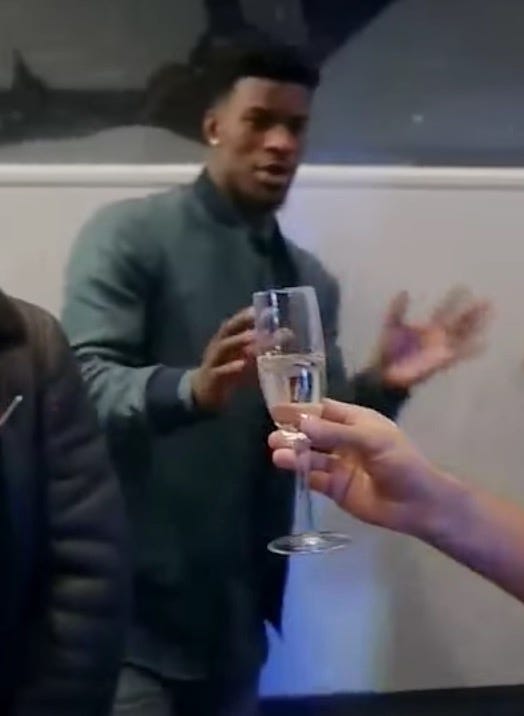 Jimmy Butler shocked by the trick, even more shocked he got the invite to this 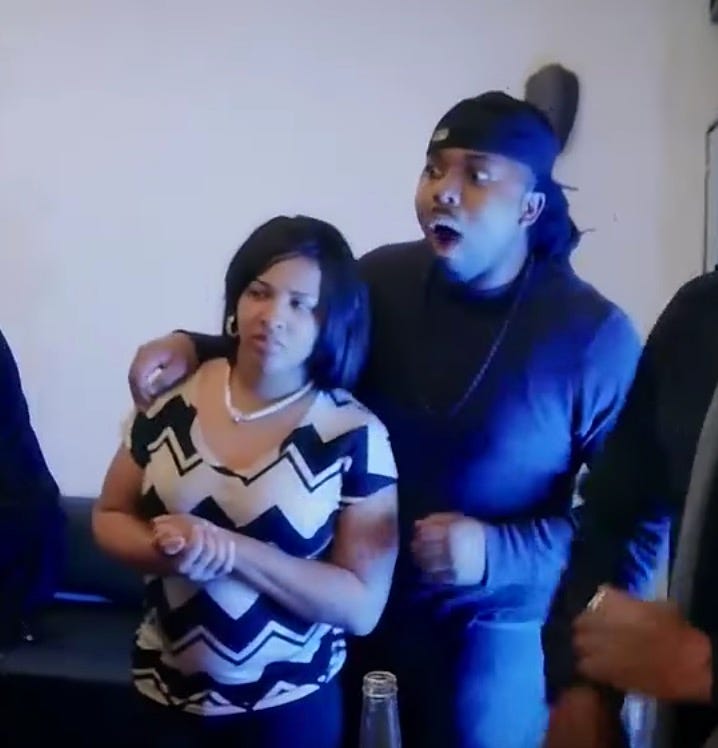 My favorite by far…this chick thinks she may have witness a ritualistic sacrifice for the dark lord, Malcolm Jamal Warner there almost reenacted the exploding head scene from Scanners, hilarious hilarious. Thank you David Blaine for being back in my life, thank you Black Illuminati for setting up this meeting, thank you all for bringing me such joy.