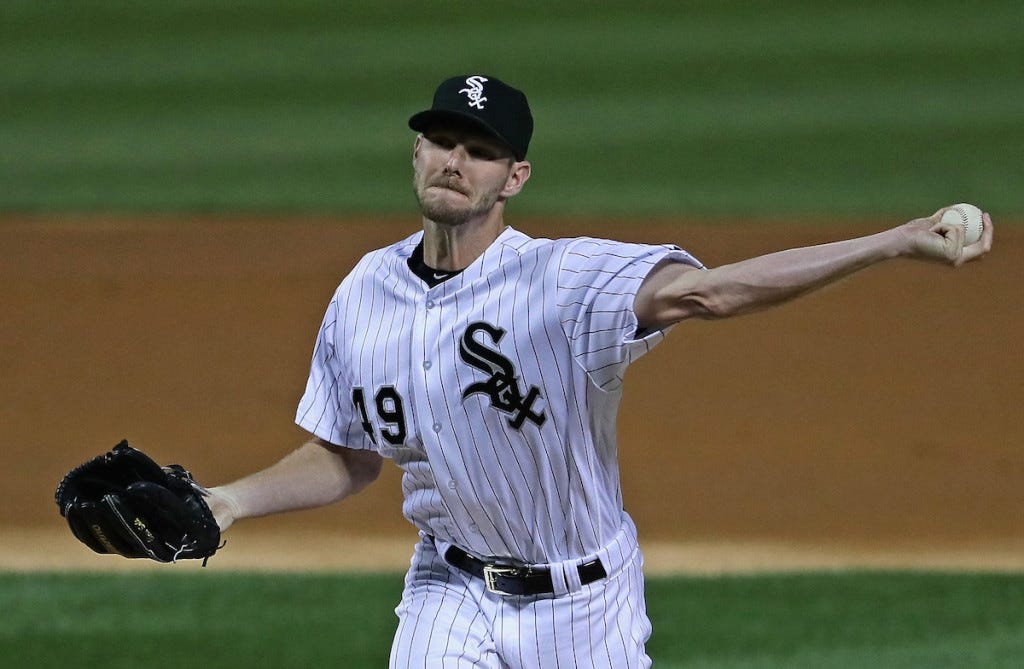 HOOOOOOKAY, we see you now, Braves.

We (I) rolled out all the jokes when the Braves kicked off their offseason by signing RA Dickey and Bartolo Colon, both of which are over the age of 40. Obviously there was going to be some element of mocking the Braves for signing a couple of old geezers, but I actually gave them a lot of praise for getting two arms that could give them a ton of innings without having to break the bank for either. Of course, if those were the only additions that Atlanta was going to make to their rotation this offseason, which I assumed was the case, then this was still going to be a team in transition.

The Braves finished in last place in the NL East in 2016, losing 93 games, which was just one loss fewer than the Reds and the Padres, who tied for the worst record in the National League. However, after they acquired Matt Kemp — who made his Braves debut on August 2 — from that point forward, the Braves were the second best hitting team in the majors by OPS (.786), and went 31-25 over their last 56 games.

My first thought when I saw that the Braves were interested in starting pitchers of this caliber was, good for them for trying to put a competitive product on the field for when they open their new stadium. My second thought was, how good are they actually going to be if they were to acquire Chris Sale? Sale is one of the most talented pitchers in the game, and certainly would play a major role in the Braves turning their franchise around. But he’s also one of the most affordable, contractually speaking, which makes the White Sox’s asking price astronomical. He would make a very scary one-two punch atop the Braves rotation with Julio Teheran, but does Atlanta realistically have what it takes to acquire him?

Jon Heyman believes the Braves have the talent to form some combination of players that could bring Sale to Atlanta.

The Braves are exactly the sort of team that has the pieces to get a Sale trade done, with a stash of young prospects, especially pitchers, that is among the best in baseball, if not the best. (The Dodgers and Nats probably also have the prospects to do a Sale trade.)

The Braves’ top young player is shortstop Dansby Swanson, but the White Sox have a very good young shortstop in Tim Anderson, and the Braves have many more good young players, so perhaps they could do it without Swanson. The Braves have other fine infield prospects (Ozzie Albies, Rio Ruiz, Austin Riley, Kevin Maitan and Travis Demeritte) plus a stash of young pitchers (Sean Newcomb, Mike Soroka, Ian Anderson, Touki Toussaint, Max Fried, Joey Wentz, Kyle Muller, Lucas Sims) that could form the basis of a big deal.

It seems more likely than ever that Sale will be moved this offseason. Will it be to the Braves? The idea doesn’t sound very farfetched.