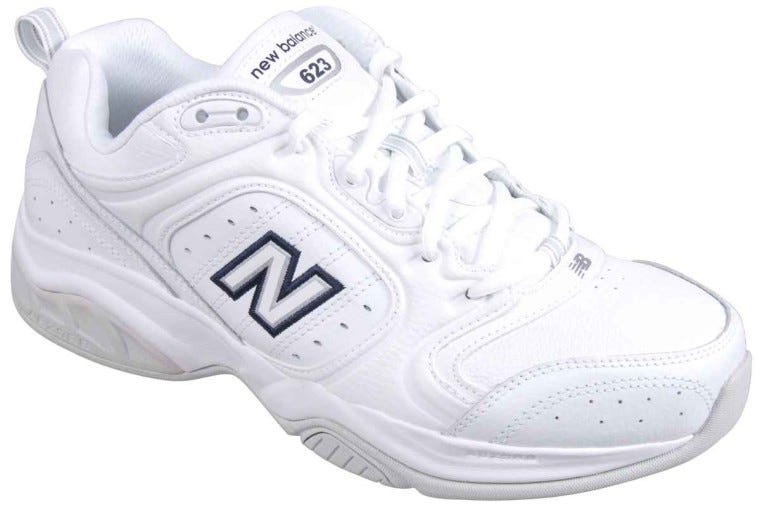 CNN – New Balance is under fire again. The shoe company released a statement on Monday saying that it “does not tolerate bigotry or hate in any form” after a neo-Nazi website described New Balance as the “official shoes of white people.”

The white supremacist website, The Daily Stormer, published an article on Saturday in which it praised the shoe company for being the “official brand of the Trump Revolution.”

Here at Barstool Sports [dot] com, we don’t consider ourselves journalists. But just because we don’t slap the Big J tag on ourselves doesn’t mean we won’t do a little investigative work. Which is why when I saw this headline “New Balance: We are not the shoes of white supremacists“, I immediately got to work. Because that’s a pretty bold claim and somebody needs to do a little fact checking here. Which is why I turned to Google to search “black people wearing new balance” in images. The results I’m about to show you are shocking. 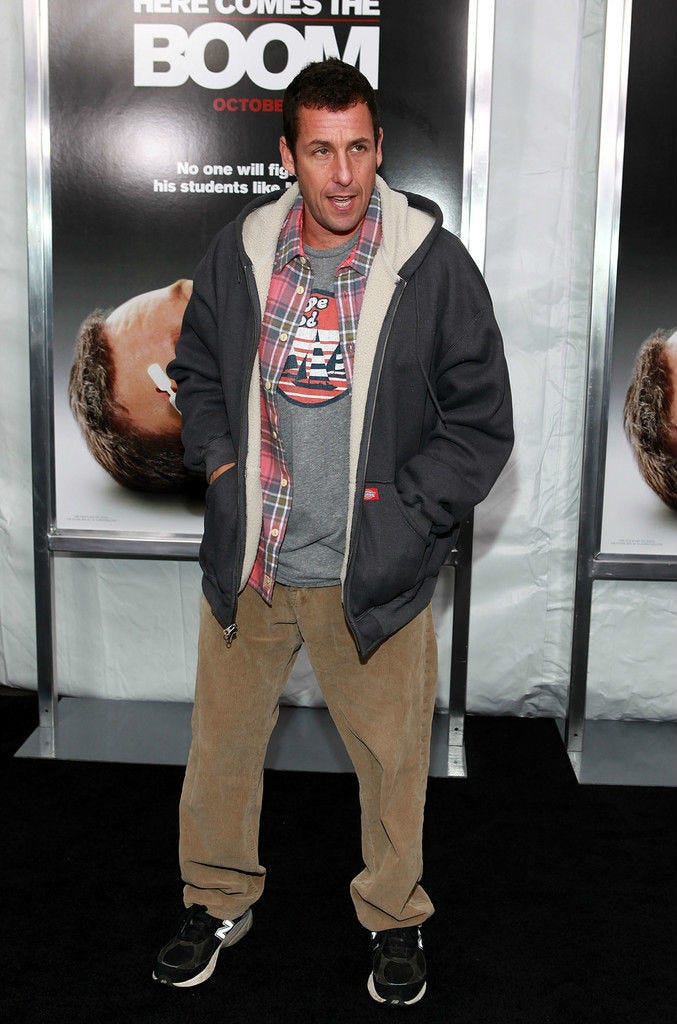 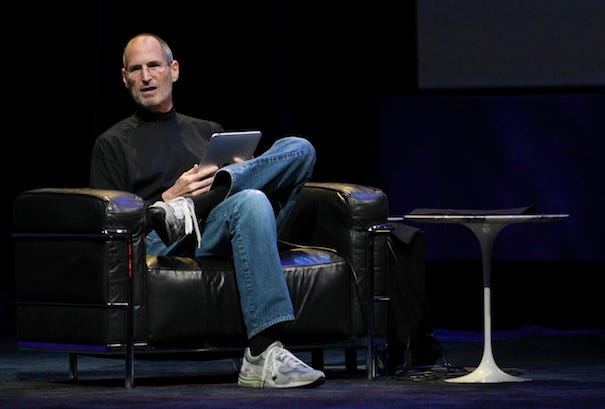 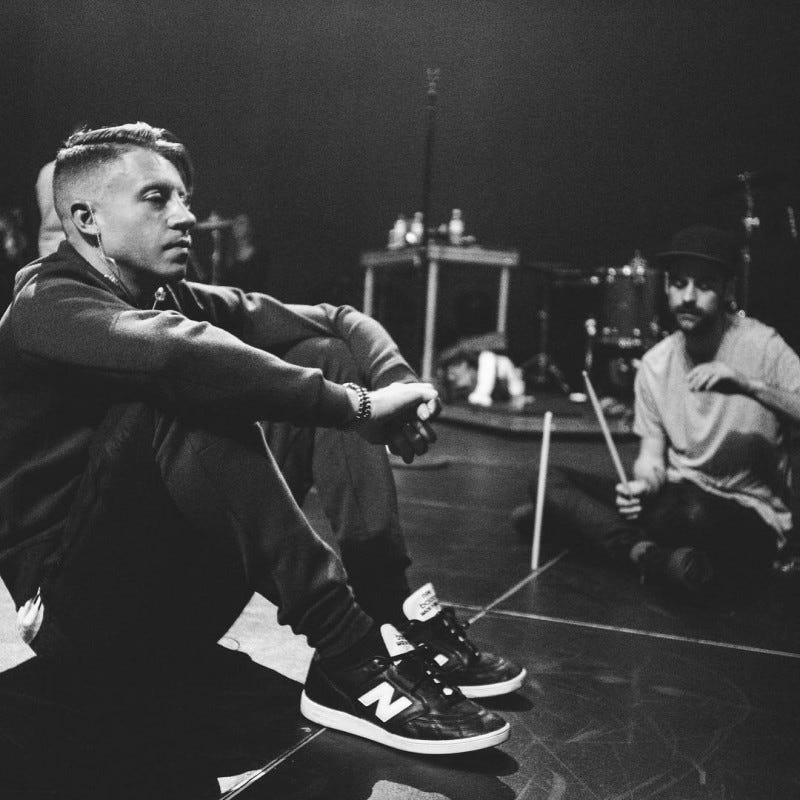 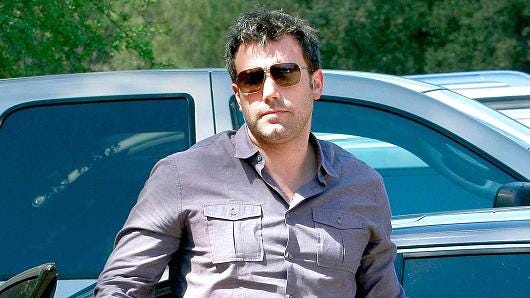 This was the Google image result that really did me it. A picture of Ben Affleck pops up when you search “Black people wearing new balance”. It doesn’t even show what shoes Affleck is wearing. It’s just a picture of Ben Affleck. Quite possibly the whitest dude on planet Earth. That’s how you KNOW there’s a serious white problem when it comes to New Balance and their shoes. The majority of the image results that showed up were white people wearing the sneakers. The few black guys that were actually rocking New Balance were Kanye… 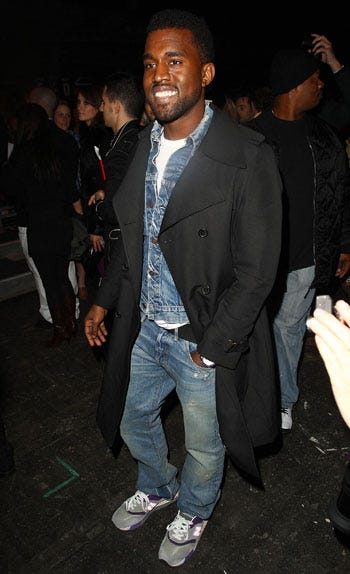 …who was wearing denim-on-denim which leads me to believe he was just pretending to be white that day. And Denzel Washington. 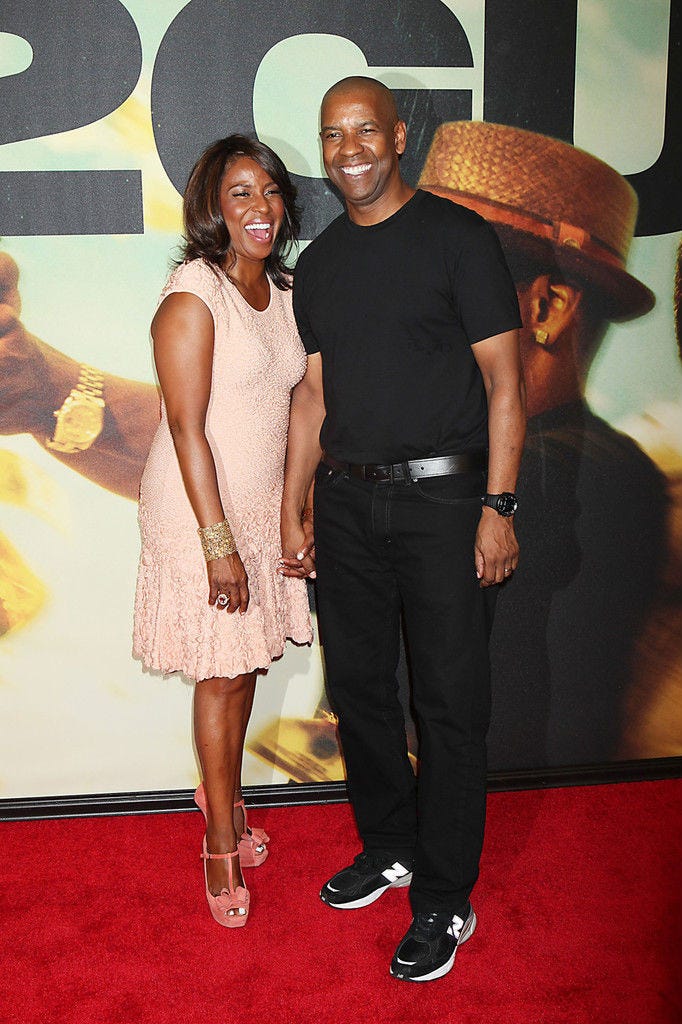 Who was going for that crusty dad look. T-shirt tucked into his jeans. New Balance kicks that he got at Kohl’s for $39.99.

And by no means am I saying that Adam Sandler, Steve Jobs, Macklemore or Ben Affleck are white supremacists. But basically what I’m getting at here is that even though New Balance may not want to be almost exclusively for white people, they kind of are. I mean.. KFC wears New Balance and he’s one of the most racist guys around. Sure, this may not be great for their brand. But it’s the hand that New Balance was dealt. It’s like if G-Shock came out and said that they’re not the official watch of assholes. They can say it all they want, but we all know that’s not the case.