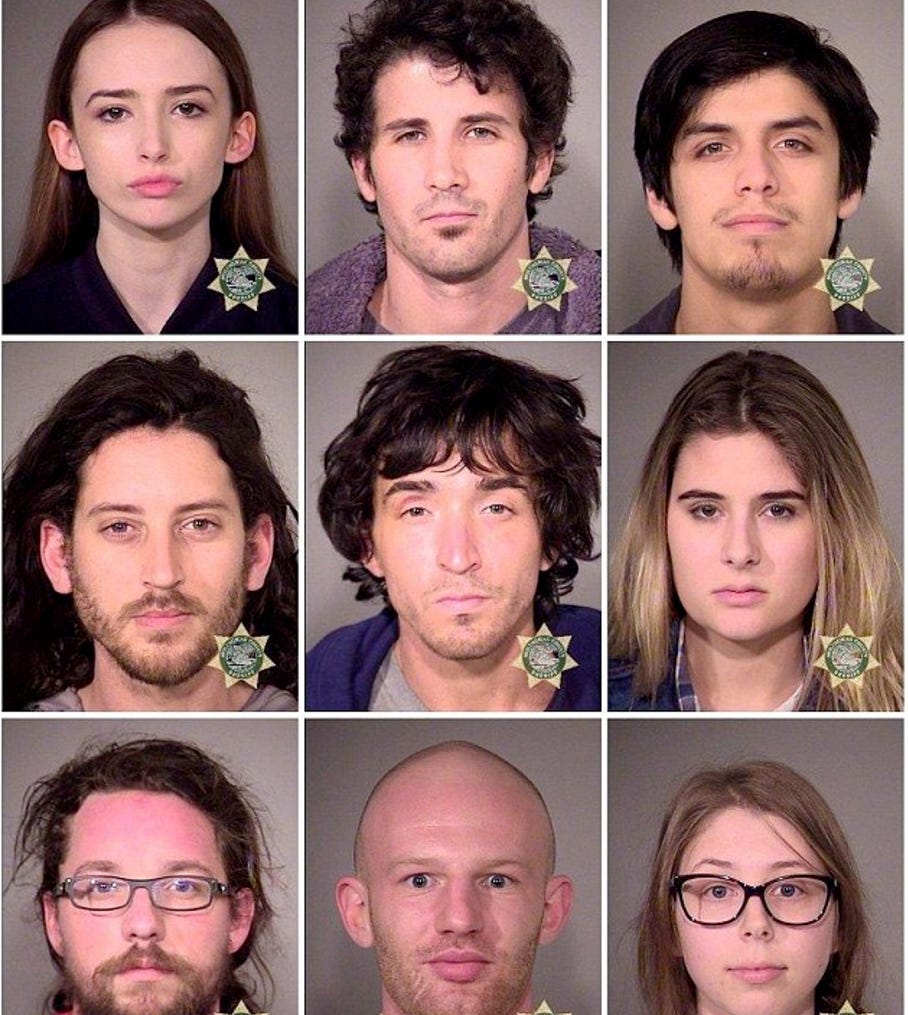 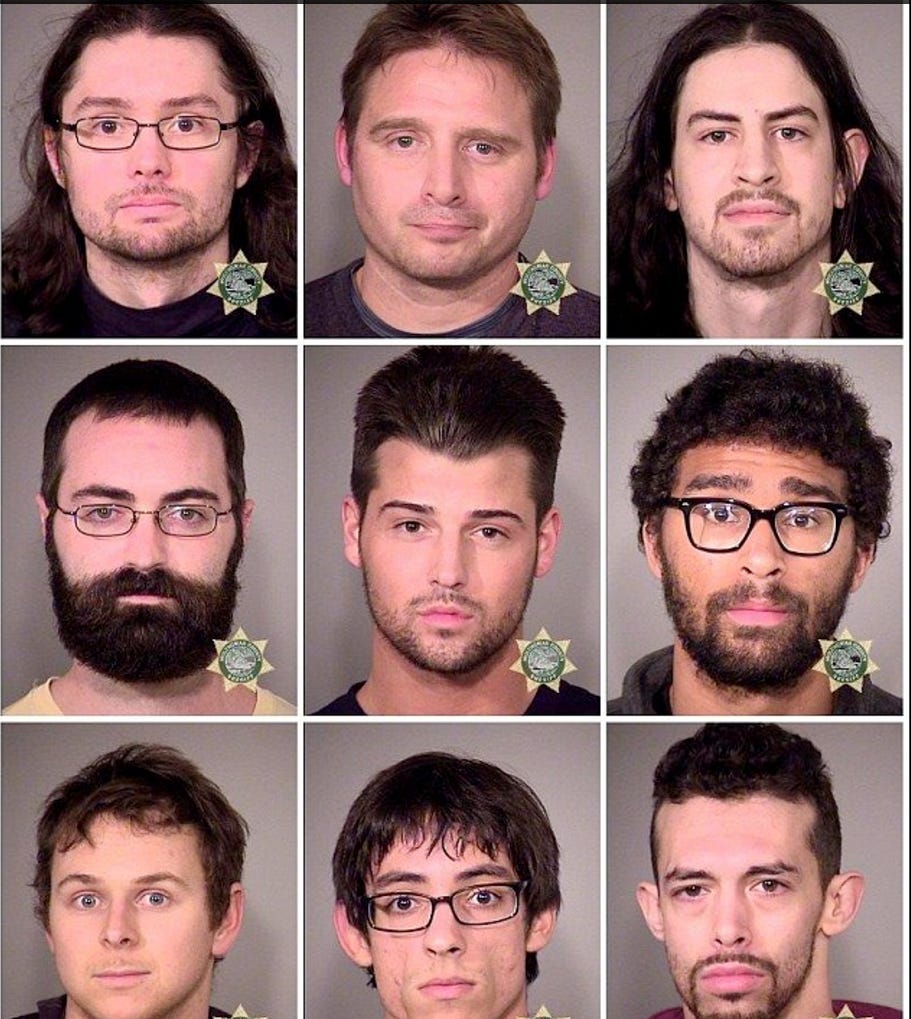 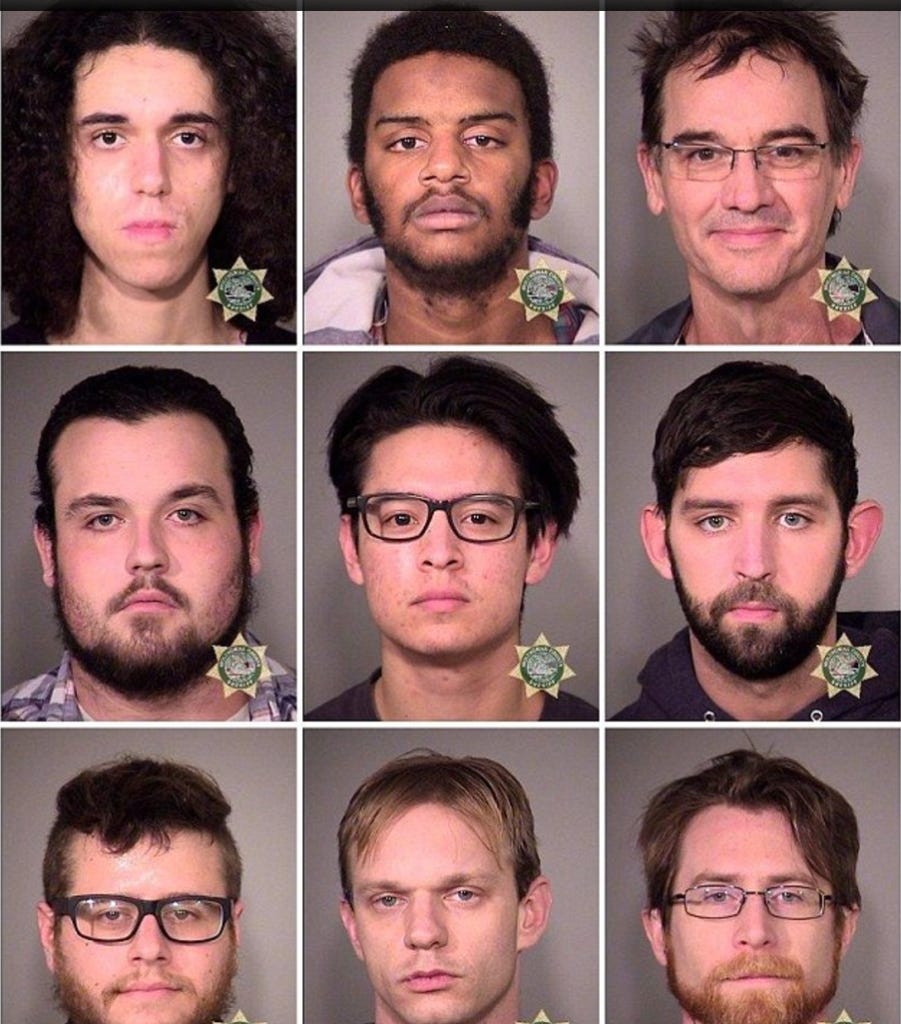 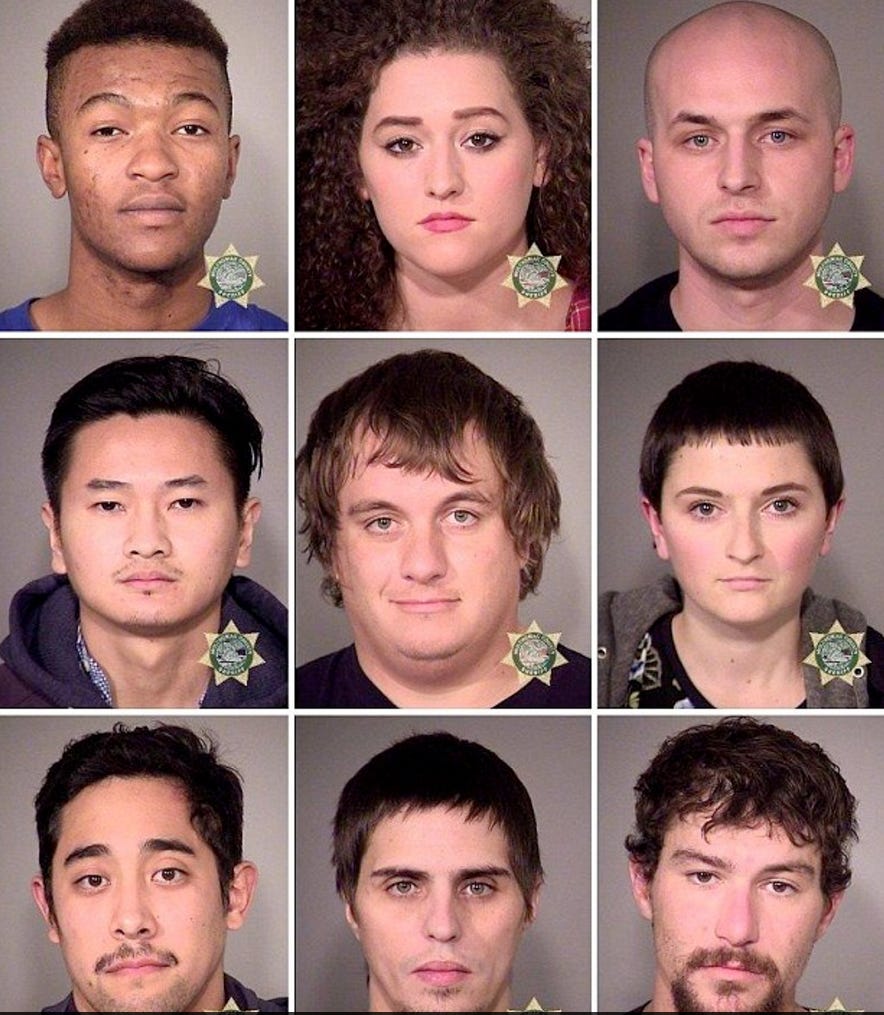 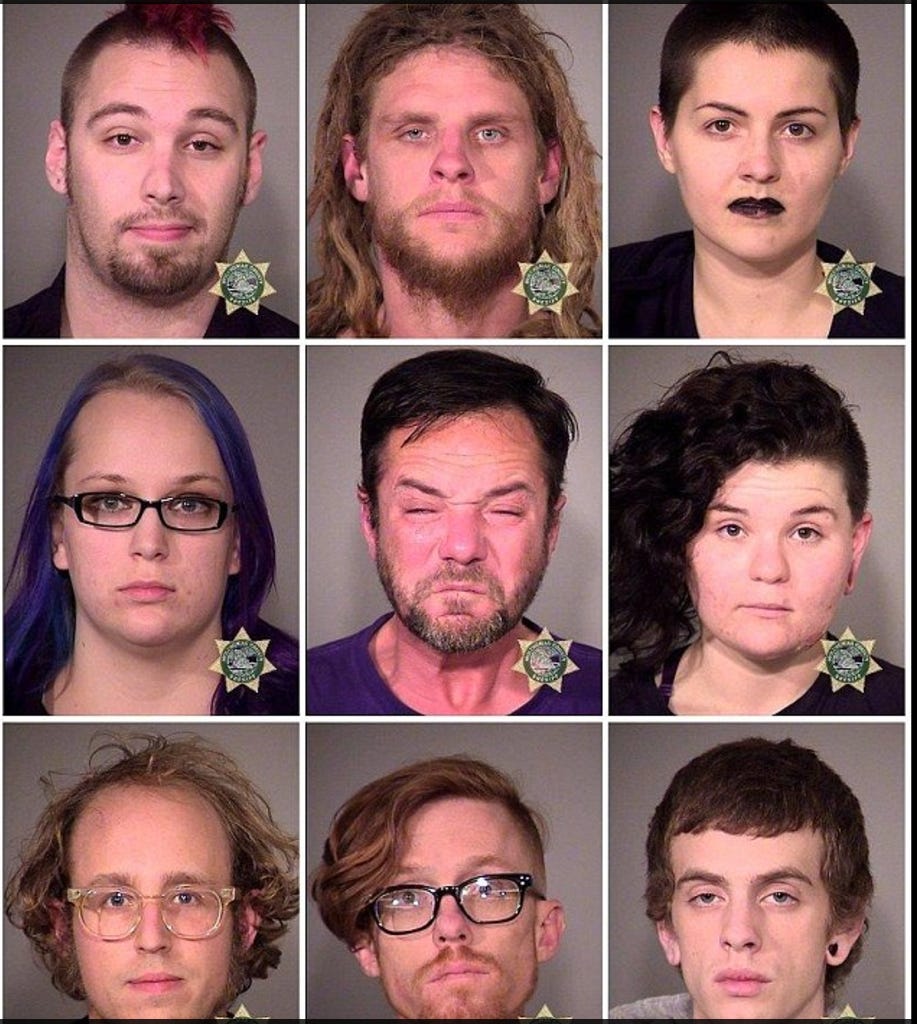 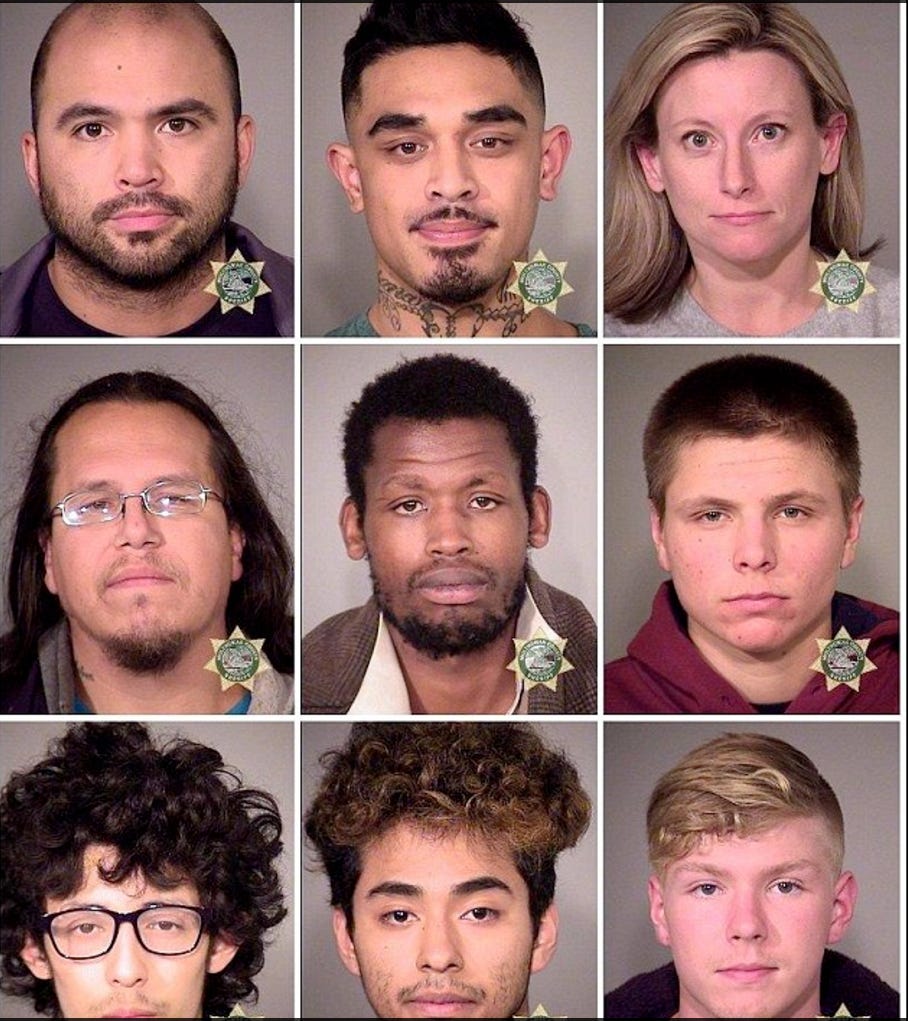 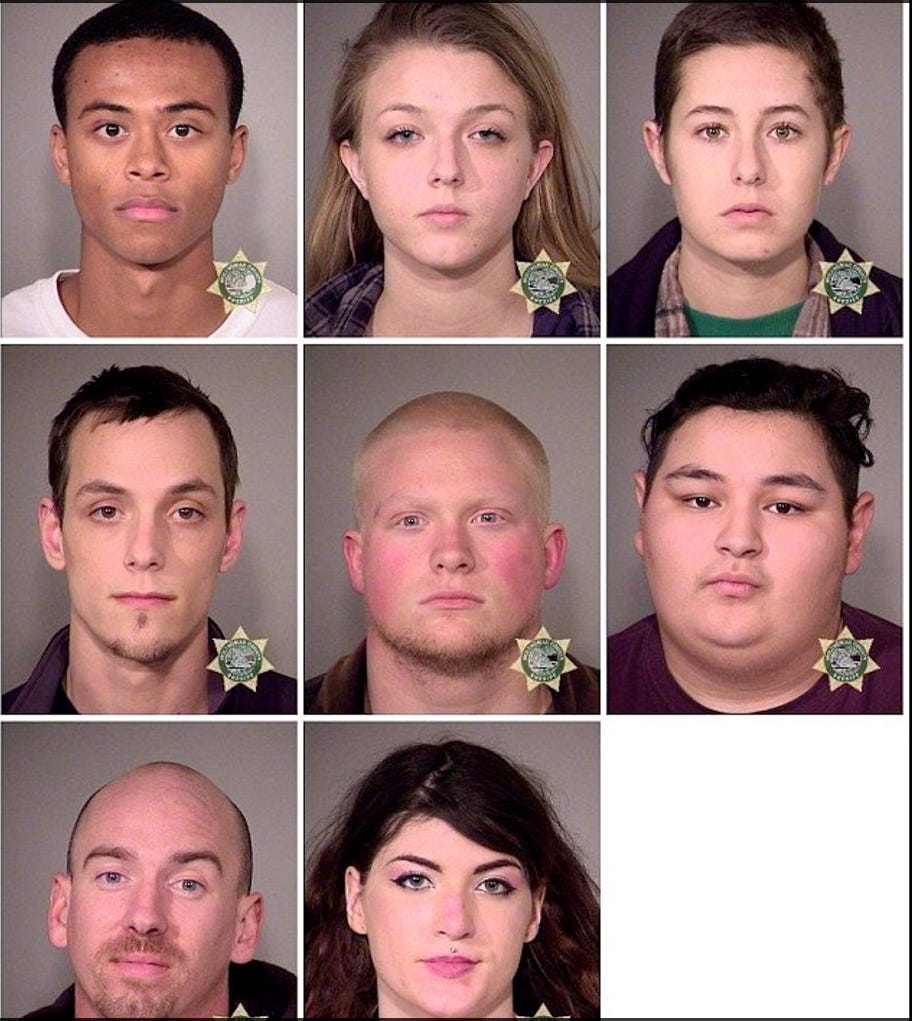 PORTLAND, Ore. — More than half of the anti-Trump protesters arrested in Portland didn’t vote in Oregon, according to state election records.

At least sixty-nine demonstrators either didn’t turn in a ballot or weren’t registered to vote in the state.
KGW compiled a list of the 112 people arrested by the Portland Police Bureau during recent protests. Those names and ages, provided by police, were then compared to state voter logs by Multnomah County Elections officials.

Records show 34 of the protesters arrested didn’t return a ballot for the November 8 election. Thirty-five of the demonstrators taken into custody weren’t registered to vote in Oregon.

Twenty-five protesters who were arrested did vote.

Classic, absolutely classic. Remember the 71 people from the mugshot collection yesterday who were arrested for protesting the election of Donald Trump? Well that number ended up being 112 – and half of them didn’t even vote! Actually 25 out of the 112 are confirmed as voting. Twenty five! Hilarious. Like Colin Kaepernick caring so much about the country that he couldn’t even make it to the polls, and Mike Evans taking a knee despite not finding the time to actually cast a ballot, lottttt of people really unhappy with the country and its elected leaders but completely unwilling to actually do anything about it.

If this doesn’t prove serial protesting is a cultural phenomenon I don’t know what could. These people just LOVE protesting shit. Just a heads up – if you did not take the time out of your day to go to a polling center and vote for the President of the United States, you lose the right to block fucking traffic over the results.