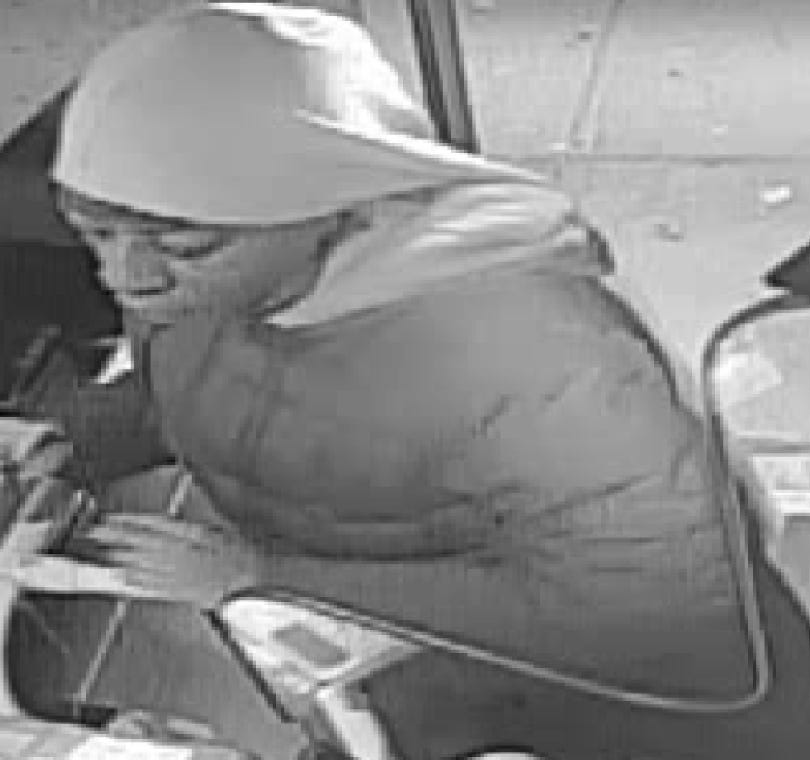 WTOP - Police are searching for a woman who threw hot soup on a Metrobus driver in D.C. over the weekend.

Around 6:50 a.m. Sunday, a woman boarded the 96 Route Metrobus at its Benning Road station and neglected to pay the fare. The bus driver told her she would need to pay, and she responded, “F**k you, I’m not paying anything,” and threatened to spit on the driver when she got off the bus, Metro spokesman Dan Stessel said in an email to WTOP.

The bus driver didn’t respond to the woman and continued driving, Stessel said in the email.

About 20 minutes later, the woman was getting off the bus in the area of Union Station when she threw hot soup on the bus driver. The suspect then fled the scene eastbound on Massachusetts Avenue in Northeast.

If you don’t want to pay for the bus, don’t pay for the bus. That’s your prerogative. That’s between you and the bus driver and the asinine “you have to pay for public transportation” policy. But there is absolutely no need to bring hot soup into the mix. I would murder Glenny Balls for some hot soup right now. I’m sitting here at my desk freezing because it’s Hurricane Katrina outside and the building’s heating and cooling system could best be described as bipolar, and Keith has the only space heater so far under his desk to make sure nobody else feels a whiff of hot air as long as he’s still breathing #EditorInChiefPowerMovesOnly

So for this woman to throw hot soup on a bus driver when she couldn’t even afford to take the bus is insanity. That’s a rare commodity, and she absolutely blew it. You know her broke ratchet ass is regretting the shit out of it now. Gusting wind, soaked hair, and no chicken noodle soup to warm the soul. Maybe the 95 cents for the bus would have been the better option after all.