Simply put, this dog is my hero and piece of evidence number 8 billion why dogs are better than humans or anything else for that matter. I have a theory that if reincarnation is real, they let you choose what you’ll be in your next life based on how you are as a person. So like most people just get recycled and go on to be another shitty person, but if you’re Mother Theresa or some shit, you get to become a dog.

If you haven’t seen the ad he’s acting out, it’s because it’s a British, but it’s awesome:

Just a bunch of animals hopping around in unison, and then the dog going HAM on Christmas morning, it warms my heart. And then to see the video going around today of the dog acting it out in the living room, doesn’t get much better than that. Hopefully Buster the Boxer and the dog from the Instagram video can one day jump up and down together. 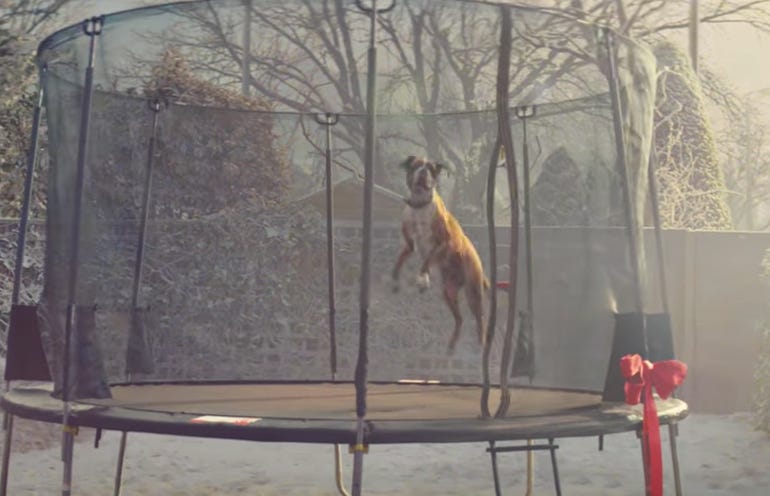 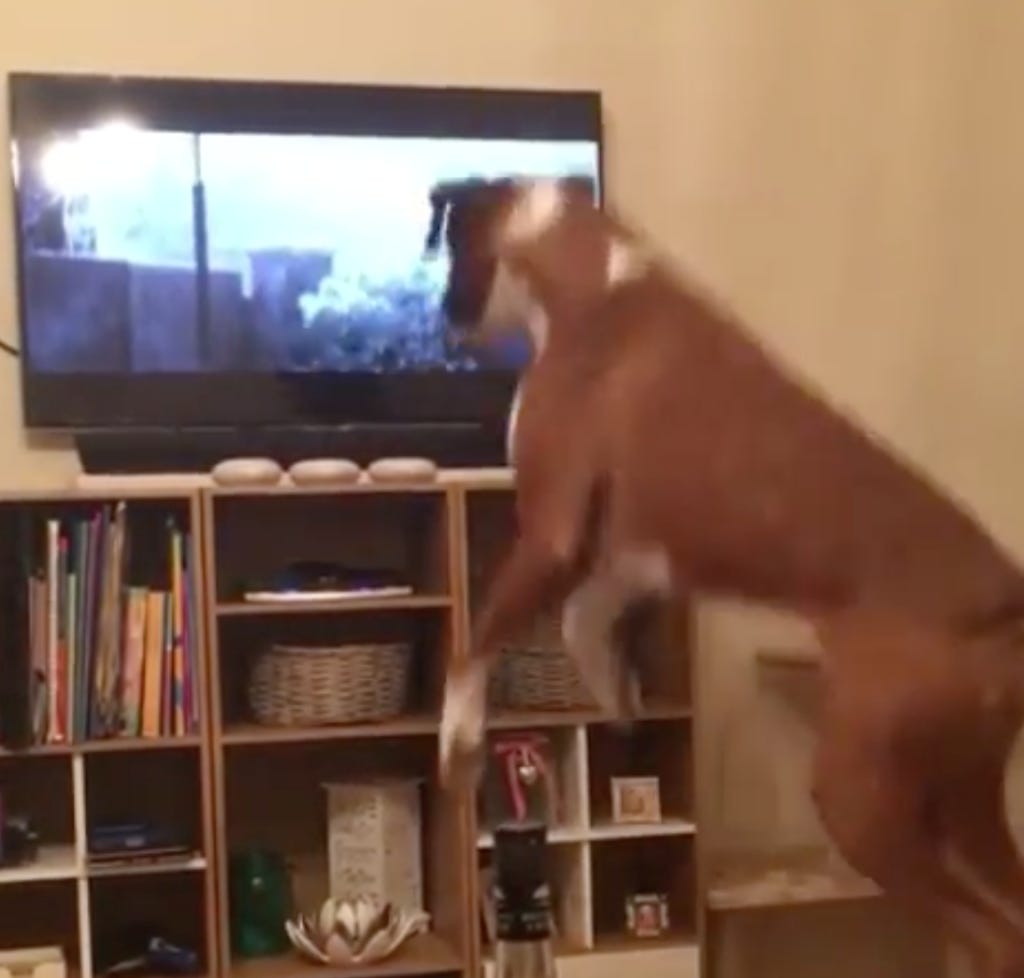