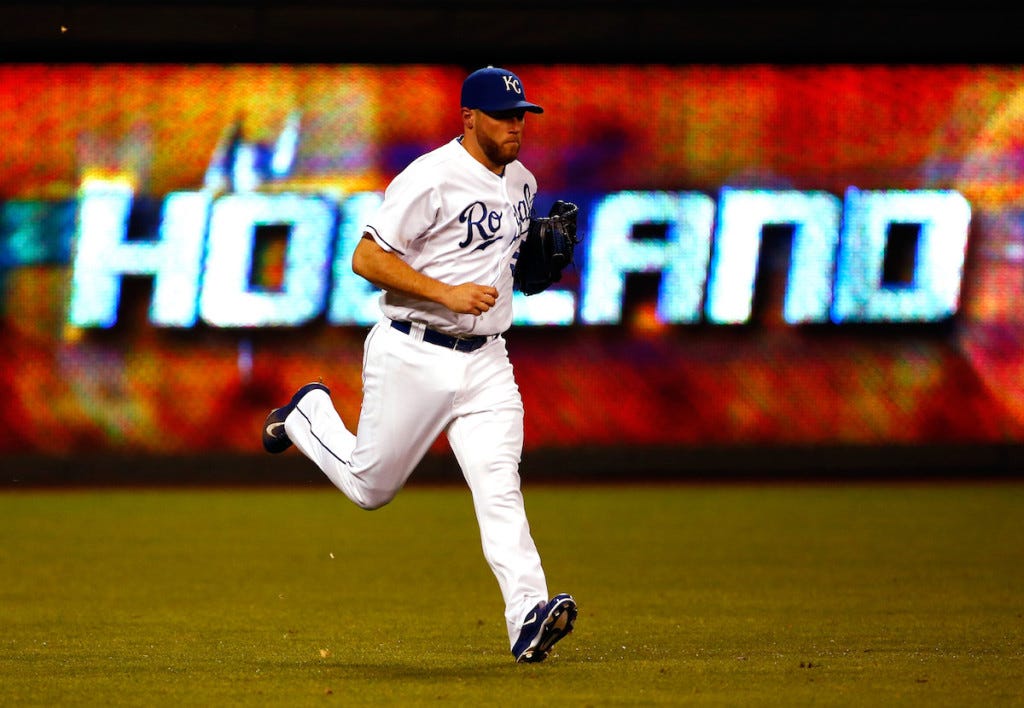 Last offseason, Dave Dombrowski’s to-do list was a little more exciting. Get an ace, and a closer.

He ended up signing the top free agent ace on the market, and traded for the closer with the most saves in baseball since the start of the 2010 season. Not too shabby. This offseason, I doubt that Dombrowski’s moves will generate the same amount of buzz as last winter, but that doesn’t mean that Boston’s needs this winter are any less important. His responsibility this offseason? Get a setup man and replace David Ortiz.

I’m assuming you watched the postseason this year, yes? Great. Now you know how important it is to have a good bullpen. Not that Boston’s bullpen was bad in 2016 — it wasn’t. They were actually pretty decent. Boston’s bullpen ranked fifth in the American League in ERA (3.56), tied for seventh in WHIP (1.28), and was third in strikeouts per nine innings (9.70). Pretty good, but not great. The Red Sox don’t have a ton of players from their 2016 roster who are headed to free agency. Outside of Ryan Hanigan and Aaron Hill, the only other free agents remaining are three relievers — Koji Uehara, Brad Ziegler and Junichi Tazawa.

I’d love to have Ziegler back, but if I’m him, I’m telling the Red Sox to fuck right off if they try to re-sign me. Ziegler came to Boston via trade last July as the Arizona Diamondbacks’ closer, and John Farrell turned the fucking guy into a right-handed specialist. No thanks. I wouldn’t blame Ziegler at all if he signed elsewhere with an offer on the table from Boston. As far as Tazawa goes, thanks for 2013, but I, and most other Red Sox fans, are all set with ever seeing you appear in a game after the month of May again.

Koji’s an interesting one, because he’s going to be 42 on Opening Day, but I’d bring him back in a heartbeat for the right price. Even without very much velocity, he’s still one of the most effective relievers in the game when he’s healthy. Even though he missed a little more than a month with a strained right pectoral muscle this year, he still appeared in 50 games, had a 0.96 WHIP, and struck out 63 batters in 47 innings. You bet your ass I’d still welcome those numbers back at age 42. But even if you bring Koji back, you’re still going to need to replace Tazawa and Ziegler. That’s where Boston’s interest in former All Star closer Greg Holland comes from.

According to a major league source, the Red Sox are among the most aggressive suitors for the free agent reliever. There are, however, “several teams” that are showing a similar level of interest. The Red Sox have been intrigued by the former Kansas City closer even before last Monday’s showcase, in which Holland showed good health and a fastball that sat in the low 90’s.

I like this a lot. The free agent reliever market this offseason is fucking outrageous. Aroldis Chapman reportedly wants $100 million, Kenley Jansen could get upwards of $80 million, and Mark Melancon, who was a steaming pile of dog shit with the Red Sox in 2012, could rake in north of $50 million. No thank you. Holland underwent Tommy John surgery in October of 2015, and didn’t pitch at all this year. In the three seasons prior to his surgery, from 2013 through 2015, Holland was second to only Kimbrel for the major league lead in saves (125), had the seventh best ERA (1.97), and the sixth best K/9 (12.52) behind Chapman, Andrew Miller, Dellin Betances, Jansen and Kimbrel. Pretty good company to be in.

Holland turns 31 on Sunday, so he’s still relatively young, but that Tommy John surgery is going to cost him a monster payday, at least for now. I would imagine that any contract Holland signs is going to have an opt-out after one year, assuming that the winning bidder has to offer multiple years in order to stand out from the pack. If Holland goes out there in 2017 and pitches like he did from 2013 to 2015, he’s going to want to go right back into that free agent market where relievers are making stupid money. Fine by me.

There’s only one problem if you’re the Red Sox, though. About half the league is going to want to sign this guy. He’s going to want to put himself in the best position to have a big season next year so that he can cash in the following winter, and I’m not sure that willingly coming to the AL East is the smartest choice when you’ll have several other options.