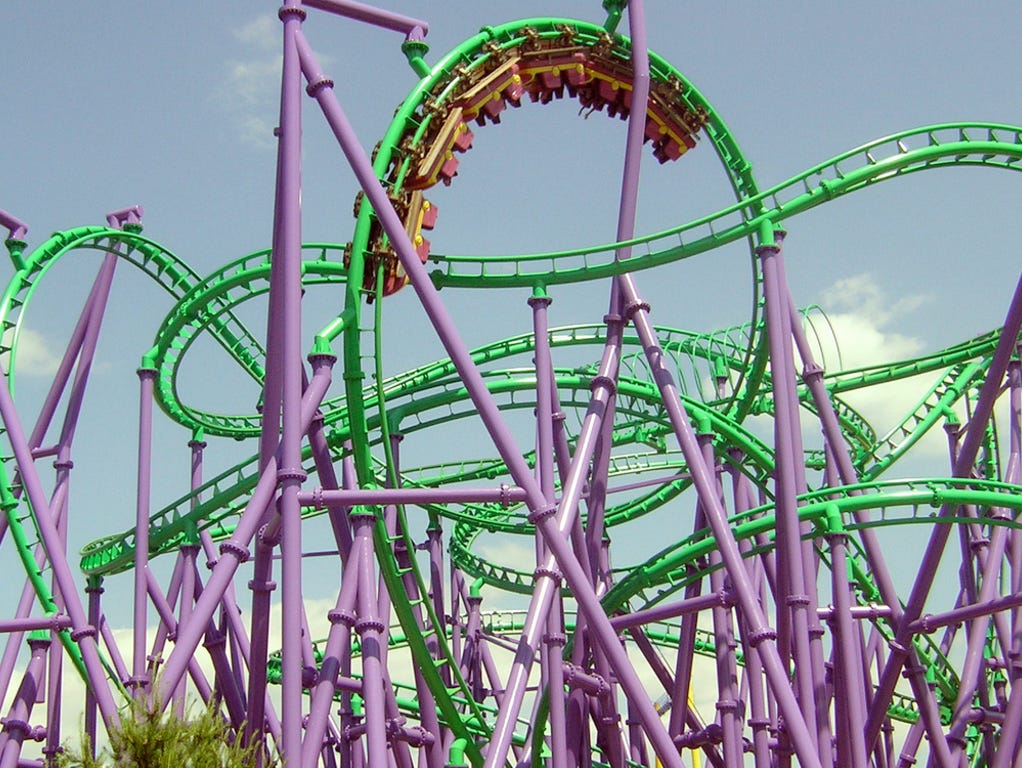 B911 - What promised to be a few minutes of adrenaline rush turned into a five-hour ordeal for Benitez and about two dozen others who eventually had to be rescued from the top of the ride by firefighters. Two years later, a Prince George’s County judge ordered Six Flags America to pay $10,000 to each of Benitez’s family members stuck that day, for a total of $60,000 in damages.

Two riders settled out of court before the most recent judgment, and one of Benitez’s brothers – who said he suffered nerve damage from the incident – is expected to pursue his case in Circuit Court, where he has asked for damages in excess of $75,000, said Barry Helfand, the attorney for Benitez’s family. “They were dehydrated, frightened and nauseated,” Helfand said. “One of my clients testified that he had to urinate up there so he urinated in his pants.”

These motherfuckers. Who hasn’t been stuck on a ride at Six Flags? It’s part of the Six Flags experience. You walk into the Six Flags gates knowing what you’re getting yourself into. The $7 bottles of water, the fat kids at the water park wearing their tshirts, and the best riff raff PG County has to offer (or whatever lowly Six Flags you’ve been to). It’s a depressing, low class place where you can go through some loop-de-loops in between. But what Six Flags also means is you will get stuck and potentially die on a ride. Nobody is supposed to sue them for that. I’d be more shocked if a ride didn’t malfunction while I was there.

And how about their complaints? A judge paid them 10k because they were dehydated and sunburnt. Again, welcome to Six Flags, assholes. So what this really means is we better all lawyer up. Anyone who has been to one of the millions of Six Flags across the swamps of this great nation is due 10 grand. Pony up, Dan Snyder, (I think he still owns them) I’m coming for that paycheck.

PS: I’ve been out of the amusement park game for a while. Might need to go check out Hershey Park in the Spring, that place still goes strong. 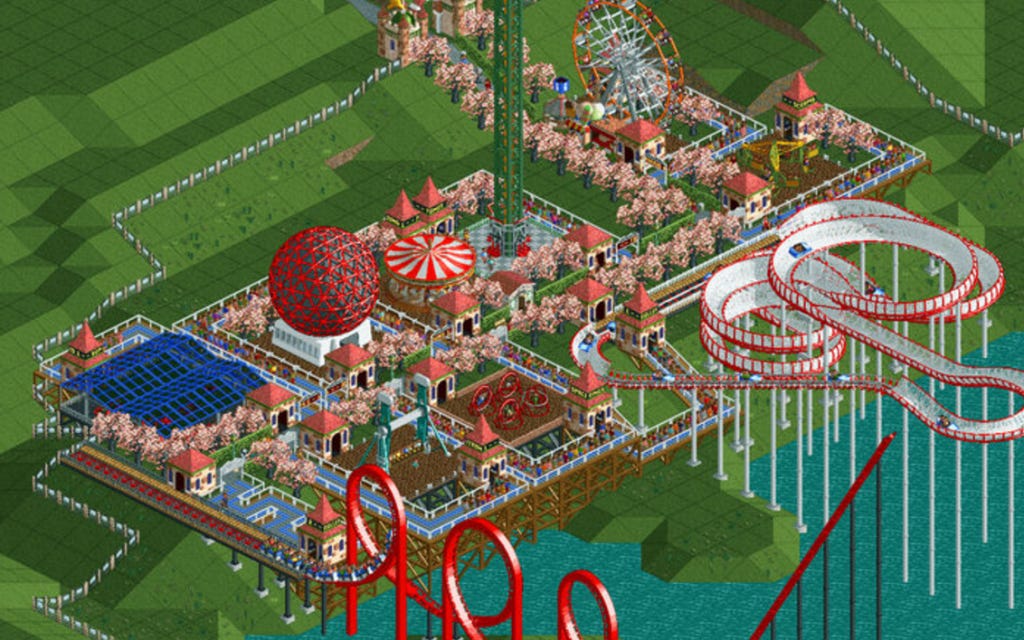 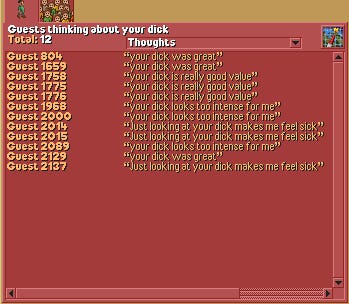