What a Saturday night we had. Between UFC 205 and Chappelle hosting SNL for the first time, there was no reason to leave the couch over the weekend. And neither disappointed. While I was blogging the fights live, Dave Chappelle turned in one of the better SNL episodes of the last 5 years. From the above monologue where he got a bit serious, there were a string of great sketches.

shout out to Chris Rock! 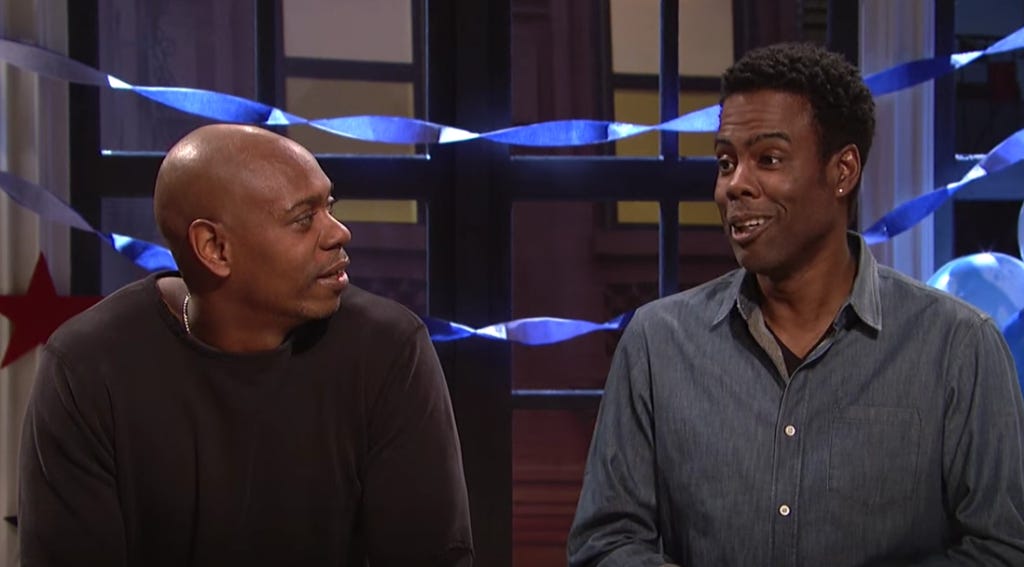 Hey quick idea- maybe someone should give Chappelle a show where he does stand up and characters? Hmmmmmm….. 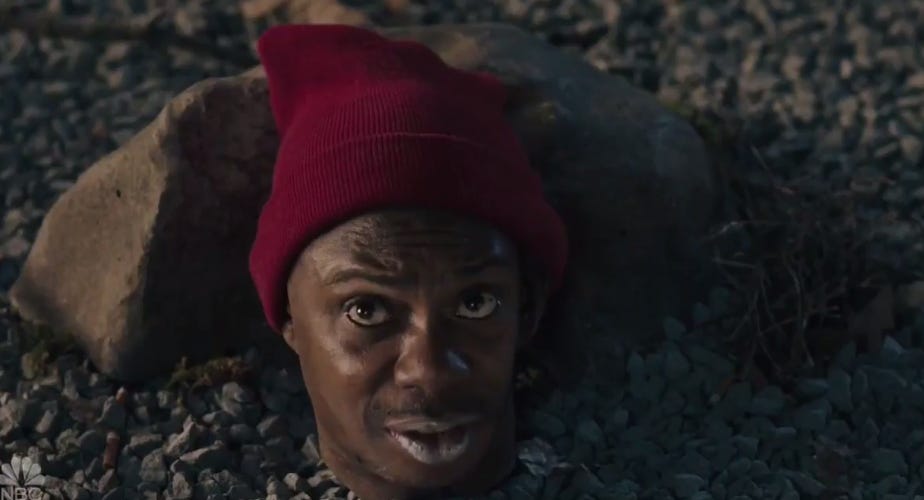 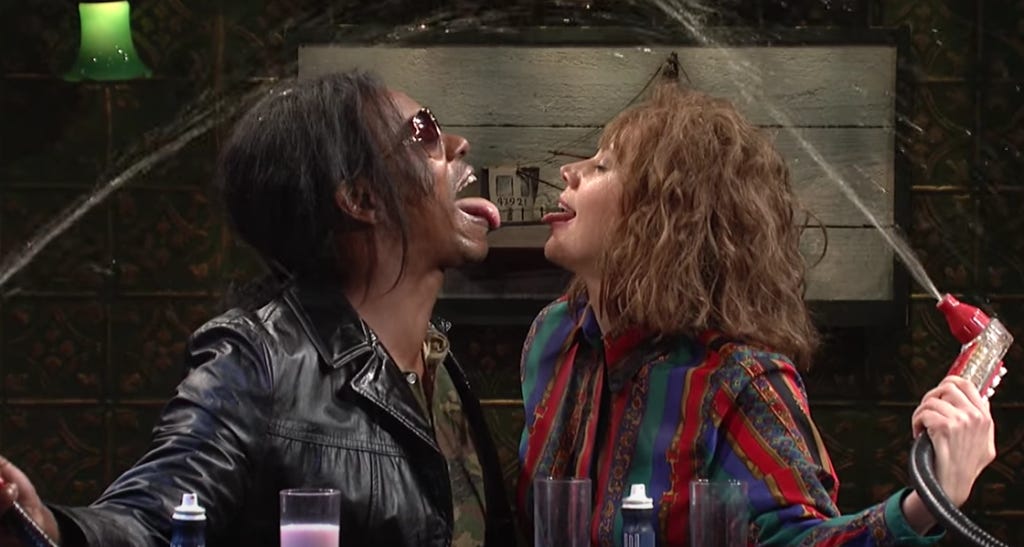 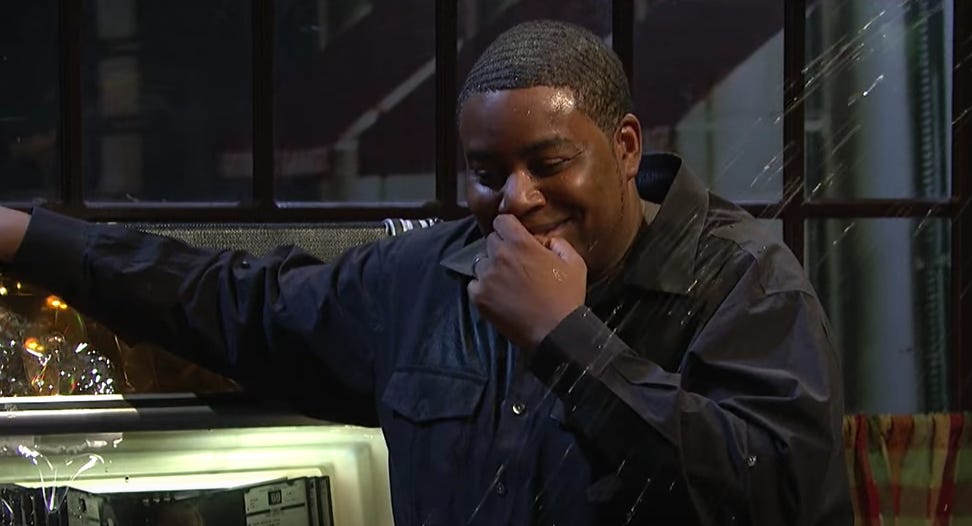 And how good is Kate McKinnon? She does everything and does it well. She was face to face with one of the best of all time in Chappelle and didn’t miss a beat. She’s a superstar and I’m not sure people realize it.

The episode ended with a quick 4 minute sketch of Dave and his buddies watching football, drinking some milk, just normal guy stuff.

Overall, a very good episode. Sucks they went head to head with the fight, because the ratings aren’t going to be what they should have been. Regardless, hopefully Chappelle reignited that spark and will start getting back in the mix of things.