First off I want to say congrats to the Chicago Cubs on bringing another Championship to the greatest city in the world. It’s great that they finally got rid of the curse. However, there is a MUCH more important Championship staring us in the face and that is Super Bowl 51.

The Bears are back.

Cutty’s return sparked the Bears to a dominating victory over the (as of now) division leading Vikings. If the rest of the NFL didn’t take notice they will after we disembowel the pathetic Tampa Bay Buccaneers. 2-1 in the division and only 3 games out of 1 st . Feed Da Bears. The Bears have absolutely owned the Bucs over their existence. Currently the Bears are 38-18- 0. I expect this to improve this week. Let’s face it the Bears are just better at pretty much every position, every phase (especially the 4 th phase), and coaching. Cutty is coming in with an extra pep in his step after his guy Donald Trump won the election. I wouldn’t want to play the Bears this week, or any week really. Bear dominate this one and continue the winning streak and road to Super Bowl LI. 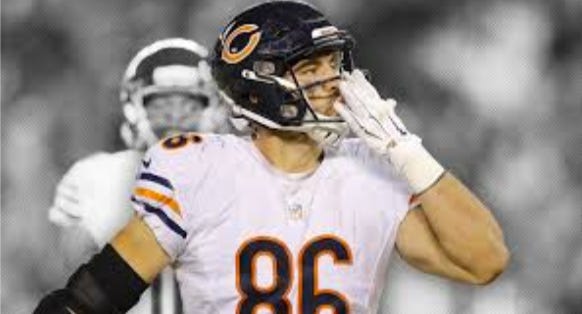 Zach Miller. I have a feeling it’s going to be Miller Time all day. Put him in all of your fantasy lineups. 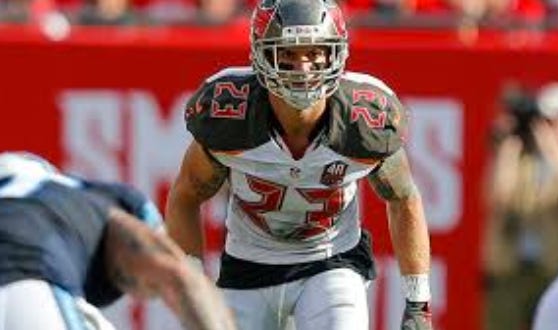 Chris Conte, the #BearForLife is the one wildcard in this game that could turn the tides if the Bears are not careful. Just avoid him and the Bears coast to victory.

Things President Trump should use his power to help make the NFL great again:

2. Allow and even encourage helmet to helmet hits

4. Allow defenseless receivers to be targeted

*Should be 8-0- 0 if not for bad referees, too many injuries, global warming, bad luck, and bad bounces.