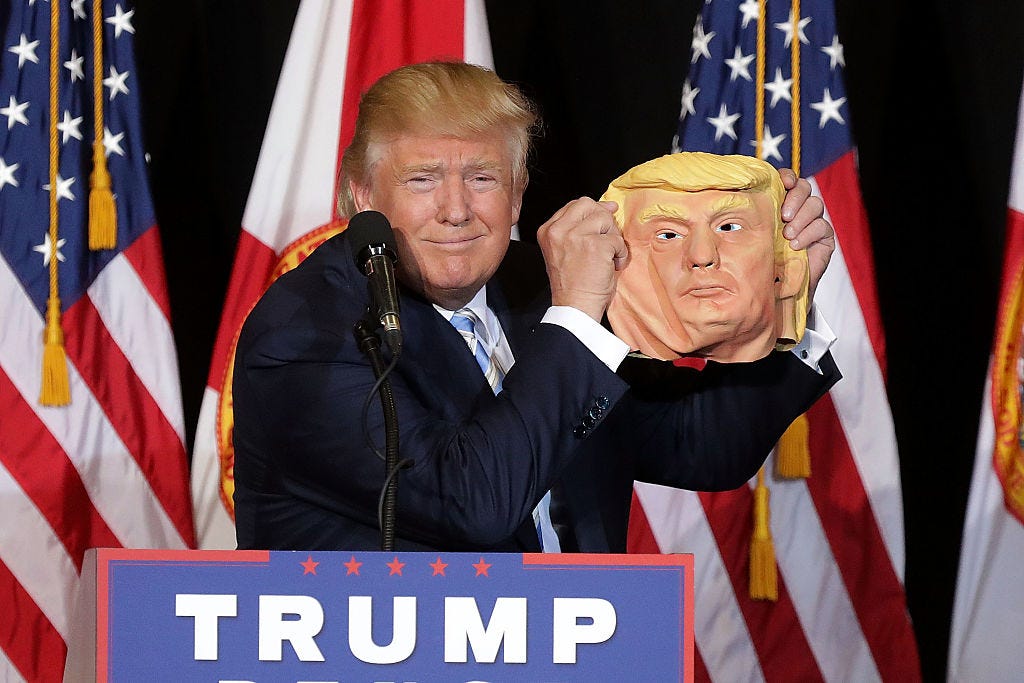 As everyone knows by now Hillary Clinton won the popular vote but lost the election. People are flocking to the streets and protesting because she got more votes nationally but is walking her dogs in Chappaqua instead of building out a transition team to take over the White House. Why did this happen? How can this be? The Electoral College, that’s how. It’s had people infuriated and confused for decades. Where’d it come from? Why do we use it? Let’s do a quick little history lesson and find some answers.

Hillary Clinton and Bill Clinton went on a hike today with their dogs in Chappaqua (h/t @MCappetta) pic.twitter.com/LZzblqWBMW

Why The Popular Vote Means Absolutely Nothing In The 2016 Election

Hillary Clinton did not go to Wisconsin once during the general election campaign. Trump went several times. Hillary lost Wisconsin.

However, in a state like New York, Trump didn’t campaign at all. He had no chance of winning New York, so campaigning there would be a waste of time; he spent that time in states like Wisconsin instead.

If it was about winning the popular vote, Trump clearly would have spent his time in New York, with nearly 20 million people, rather than Wisconsin, with under 6 million people. Whether you think the system is stupid or not, contributing to today’s election conversation with references to Hillary getting more votes is just plain stupid. If you outshoot the other team 40-10 but give up 2 power play goals and lose 2 goals to 1 goal, you don’t win. You lose.

Hillary Clinton lost at the game her and Donald Trump were trying to win, which is receiving the majority of the Electoral College votes. She knows that. Trump knows that. I know that. Anyone protesting this result on the basis that Hillary won the popular vote is an idiot.

The History Of The Electoral College

There are a lot of myths and explanations people use to explain the Electoral College and why it exists. Some argue it’s to give the smaller populated states a say in the election. Some say it’s so the candidates are forced to consider, discuss, and debate issues that affect the smaller populations, rather than just campaigning on issues that affect the millions of people that live in major cities. Some say it’s because America is stupid and our systems are flawed.

While all of these reasons definitely factor in to some degree, the truth is the Electoral College was created in 1787 for this simple reason: people that lived outside of large cities had no real way to know anything about the leading figures running for president and, therefore, needed informed and trusted Electoral College members to make the decision for them.

In an era that predated mass media and even political parties, the founders were also concerned that average Americans would lack enough information about the candidates to make intelligent choices. So informed “electors” would stand in for them.

Many people obviously hate the system and believe it is outdated. Trump himself, when he thought Romney was going to win the popular vote but lose the election in 2012, tweeted this.

The electoral college is a disaster for a democracy.

Now, what does the Constitution actually say?

The Constitution does not use the phrase “electoral college.” Rather, it says “Each state shall appoint … a number of electors” that is equal to its representation in Congress, including its two senators.

Whether it was originally intended for this reason or not, I love, believe in, and trust the Electoral College because I think it forces the candidates to consider and take stances on a wider array of issues that affect a more diverse type of voter than if our president was simply decided by the popular vote. We get candidates trying to win over everyone from crazy Floridians to Midwestern Ohioians to white as fuck New Hampshirians to latino-heavy Nevadans and Arizonans (no idea if this is what you call people from these places).

It puts an emphasis on having a deeper arsenal of relatable and helpful plans for the entire country, not just those that make up the major cities (where the most people live and whose issue priorities are largely the same, whether they’re in NYC, St. Louis or LA).

The bottom line is Donald Trump won more votes in North Carolina, Florida, Ohio, Pennsylvania, Wisconsin, Iowa, etc. Those are states that ALWAYS act as swing states and, in campaigning there and constantly addressing the issues that the people of those states chose as the most important, Trump won people over.

That’s the most sensible and fair way for the people to choose the president in my opinion. And the Founding Fathers agreed — that’s always a “trump” card, if you know what I mean. 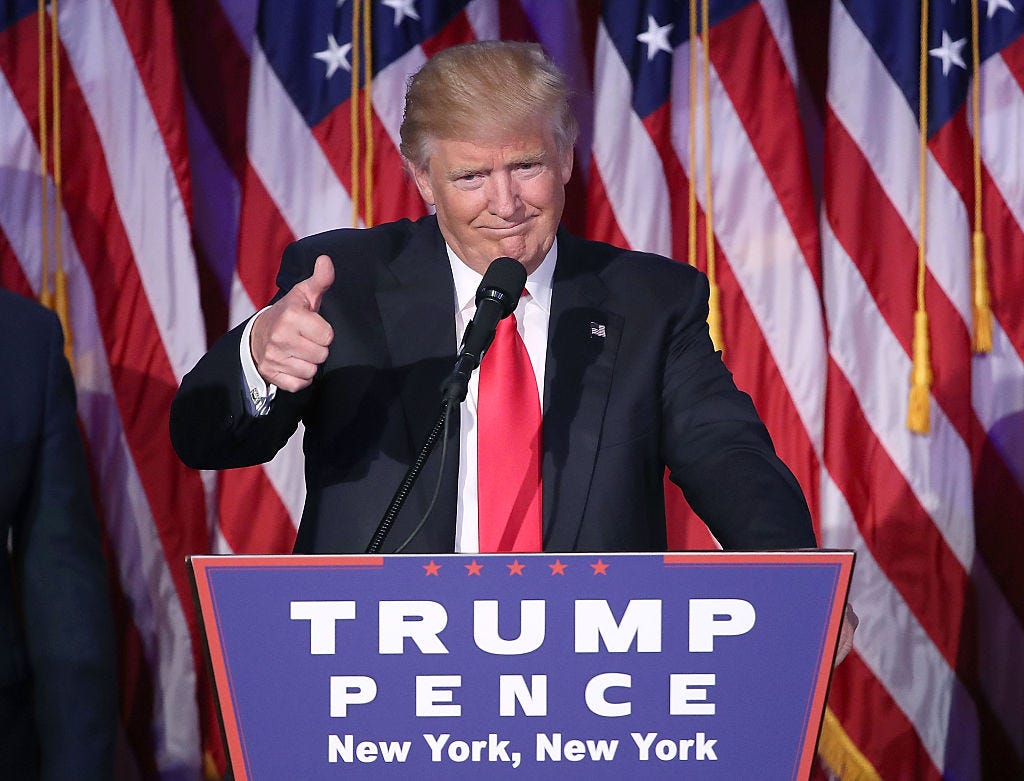