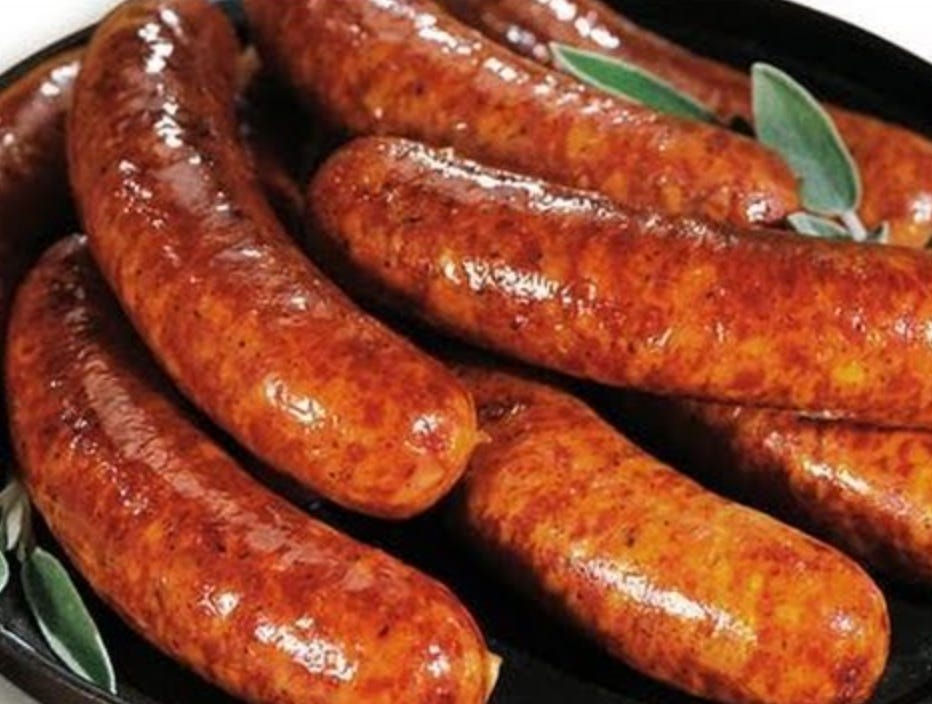 TNW- In Australia, delivering sausages via drone is, apparently, frowned upon. The trouble started when a man used a quadcopter to pick up lunch from a local barbecue. The video begins with the message “please buy a snag [sausage] and put it in a bag. Here’s $10.” Footage then shows the drone flying to a nearby warehouse store with the note before leaving with a sausage destined for a nearby friend waiting in a hot tub. Australia’s Civil Aviation Safety Authority is investigating the incident after footage of the stunt appeared online. Investigators say the flight was in violation of rules that prohibit drones from entering populated areas or flying within 90 feet of people. If authorities deem this to be a violation, the pilot faces a $9,000 AUS fine ($6,888 USD).

A story like this makes you wonder, “Don’t they have anything better to do than turn the legal screws on a guy who simply delivered a sausage to his friend in a hot tub?” Then you realize this is happening in Australia and they probably don’t have anything better to do. Bold words coming from a guy who lives in Iowa but still. At least there’s other states around me where I live. I can at least go to Minnesota to hear some cool accents or go to Missouri to buy fireworks. There’s literally nothing but (kills time while Googling what ocean surrounds Australia) the Indian and Pacific oceans for MILES. When I picture an Australian person all I picture is the Crocodile Hunter riding around in the bed of an old truck drinking Fosters. And he’s dead now so I shouldn’t even picture that. Basically what I’m trying to say is that #SausageGate is probably like the OJ Simpson trial in Australia. That dude and his friend are probably gonna get the electric chair for the wrongs they’ve committed.