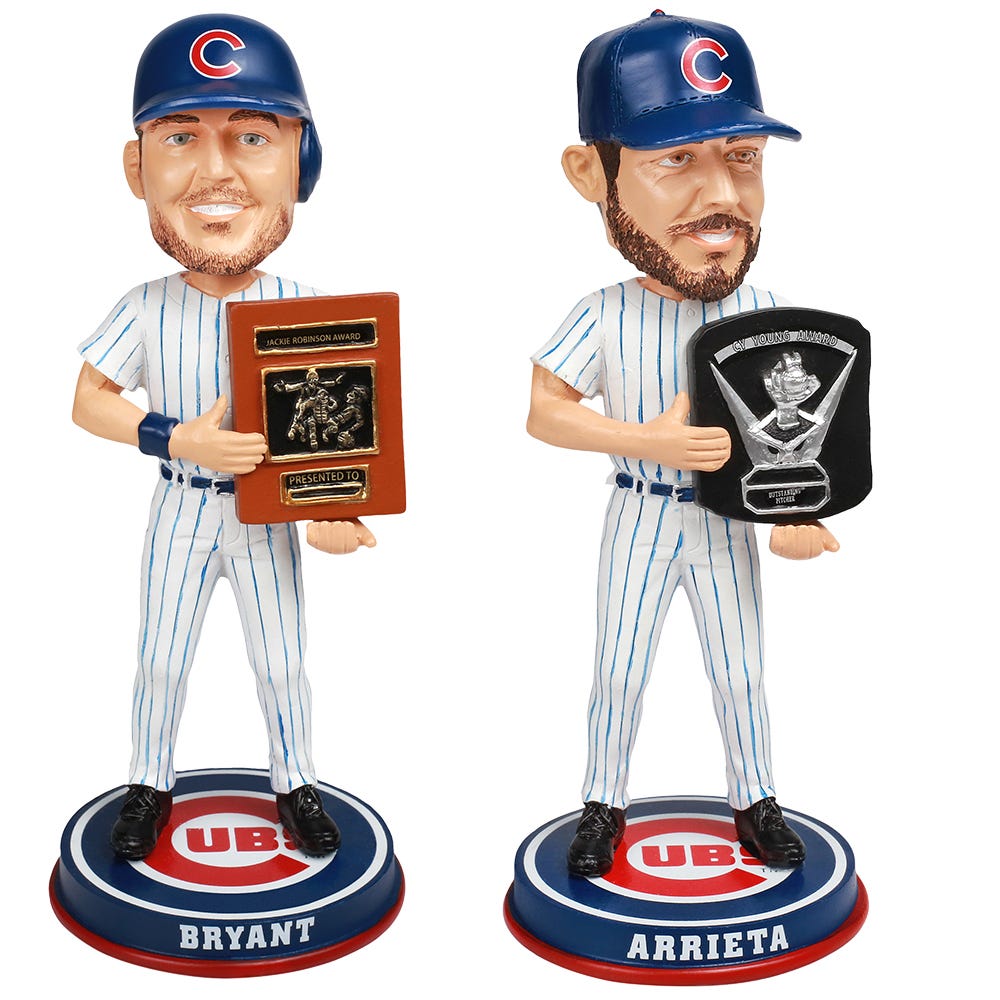 Author’s Note: there’s a highlight video for Anthony Rizzo below that will make you want to run through a brick wall. You’ve been warned.

It’s award season and there’s already blood in the water for the Cubs. I like being the World Champs, but I also think it’s important to take step back and reflect on individual dominance. Team sports are great and all that bullshit but the reality is these guys are all trying to be the individual best at their respected craft. So here’s the official landing spot for all the awards that are coming down the pipeline for Cubs players, coaches and executives.

It’s a big week for regular white guys everywhere and Kyle Hendricks is no exception. Now, I can write a lot of words on how good Kyle Hendricks is, or you can just stare at the next 4 gifs and tell me for yourself.

That’s a plus-plus changeup and the leading reason why Hendricks was able to do this in 2016: 16-8 record, MLB best 2.13 ERA, MLB best 188 ERA+, a sub-1 WHIP at .979 and a 5.0 WAR. And never a bad time to remind you that the 2012 Cubs – a team that lost 101 games – traded 12 Ryan Dempster starts for Kyle Hendricks. So yeah if we’re extremely cocky and arrogant about this World Series championship, it’s because of guys like Kyle Hendricks. 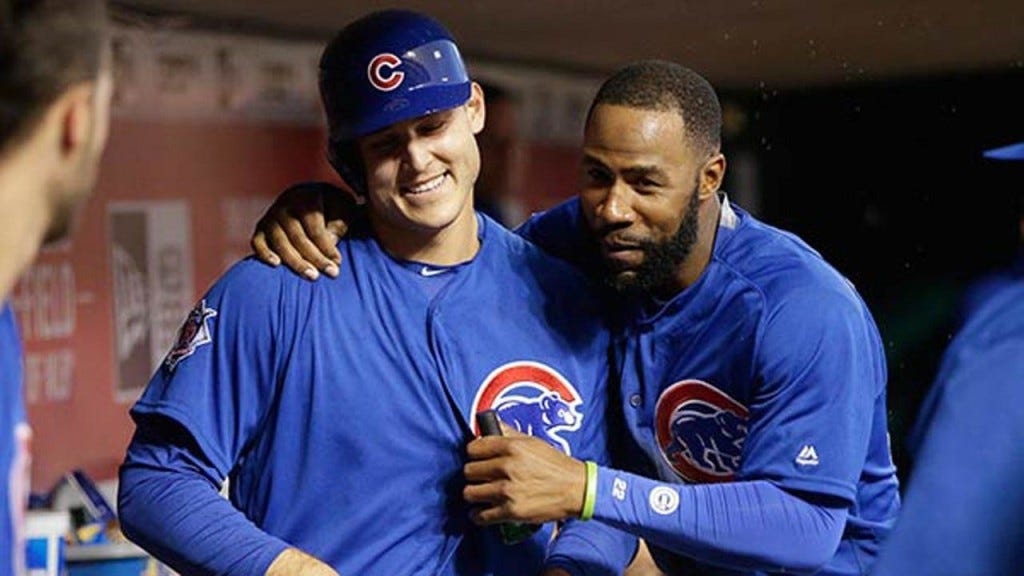 The Gold Gloves are so confusing. It’s like I can’t take them seriously but at the same time, I love it when one of my guys wins one. Great feeling when it’s yours. No one gives a shit when it’s not. But that won’t stop me from celebrating these two accolades for our two junior/senior statesmen. And it sure as hell shouldn’t stop you. I think in all the talk about the Cubs being young, and David Ross/Lester/Lackey being old, we lose sight of the fact that Anthony Rizzo and Jason Heyward are the cornerstones of leadership for the team moving forward. Thinking about Hewyard’s year offensively makes me puke. Not want to puke. Actually puke. But you can only hope he bounces back in 2017. For now, it’s nice for him to share in an individual accolade with team captain Anthony Rizzo.

1. Brad Ausmus 2006 NL Catcher:  threw out 17/77 baserunners as a 37 year old starting catcher on an 82-80 Astros team. In other news, Yadi had just won his first world series and led the league in every major defensive statistical category for catchers.

2. Rafael Palmeiro 1999 AL 1B: wins a gold glove at first after playing 130 games as a designated hitter. Absolutely incredible.

On to the highlights:

I couldn’t find any defensive highlights for Rizzo from 2016 outside of Tarp Catch #2 so we’ll just have to settle for the single greatest individual offensive baseball compilation I have ever witnessed. This video belongs in the Smithsonian. Audio mandatory.

And believe it or not I had a hard time finding Heyward offensive highlights from 2016. Who knew.

Credit where credit is due. The guy plays a solid right field.