Artemi “Triple GGG” Panarin going to TOWN on Scottie Upshall last night. Fighting up a weight class and still whipping some ass. Upshall isn’t a fighter usually himself, but he’s a pretty scrappy guy who is good for a fight or so every year. Panarin took his ass to the wood shed. All that offseason training in Russia getting put to good use. 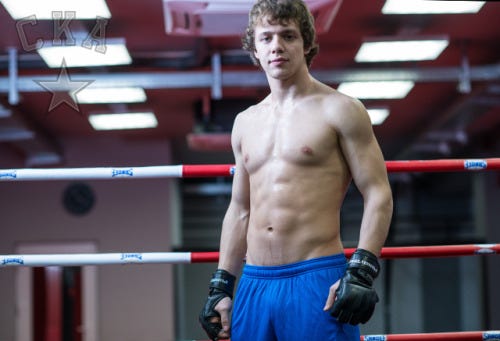 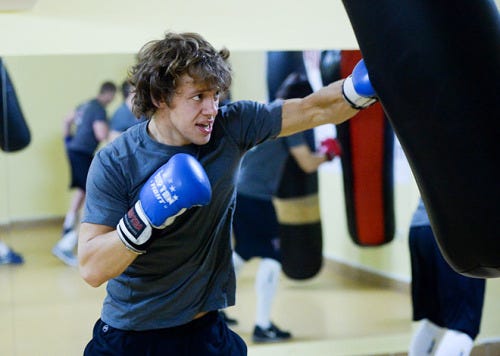 No, I don’t like having one of the best players on the team throwing his hands at plastic and human bone. Having said that…it was awesome to watch. Panarin also tried to scrap with Matthew Dumba last year when he threw a questionable hit on Kane. Not a bad thing to be willing and able to throw once in a blue moon.

That wasn’t all for Artie. Guy completed his first ever Gordie Howe Hat-Trick with the game-winner in OT.

And the Blackhawks keep on rolling. This is a big week for the Blackhawks with games against STL, Montreal and Washington before heading on the road for a few weeks.