So now it’s official official. Hillary has called Trump and conceded. It’s over. Imagine that phone call? As all those basic betches would say, omg I can’t even.

Trump is President-Elect of the United States of America. As a Republican candidate, The Donald has the majority in both the House and the Senate. If you’re a Liberal, or an advocate and fan of Libstool, you’re fucked. You’re terrified. You’re suffering your worst nightmare.

If you’re a conservative, you’re kinda pumped. Kinda unsure. Kinda confused as to what just happened but definitely to some degree happy about it. What a wild time to be alive.

Election 2016 is officially over. The transition has officially begun. We have at least 4 years upcoming of President Donald Trump. Can’t make this shit up. Leggo. 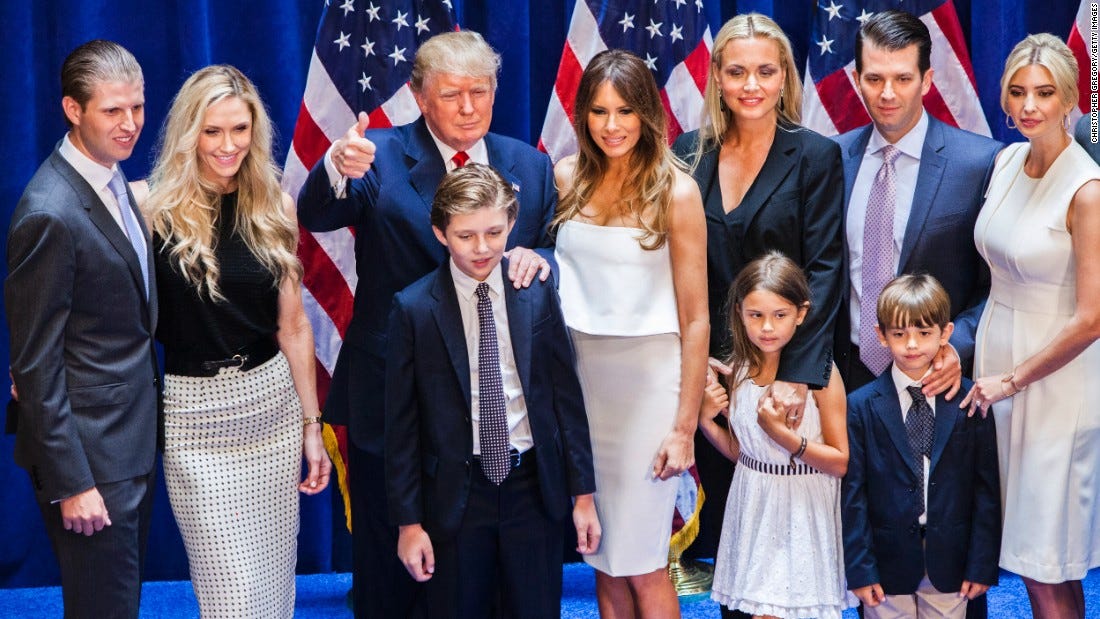