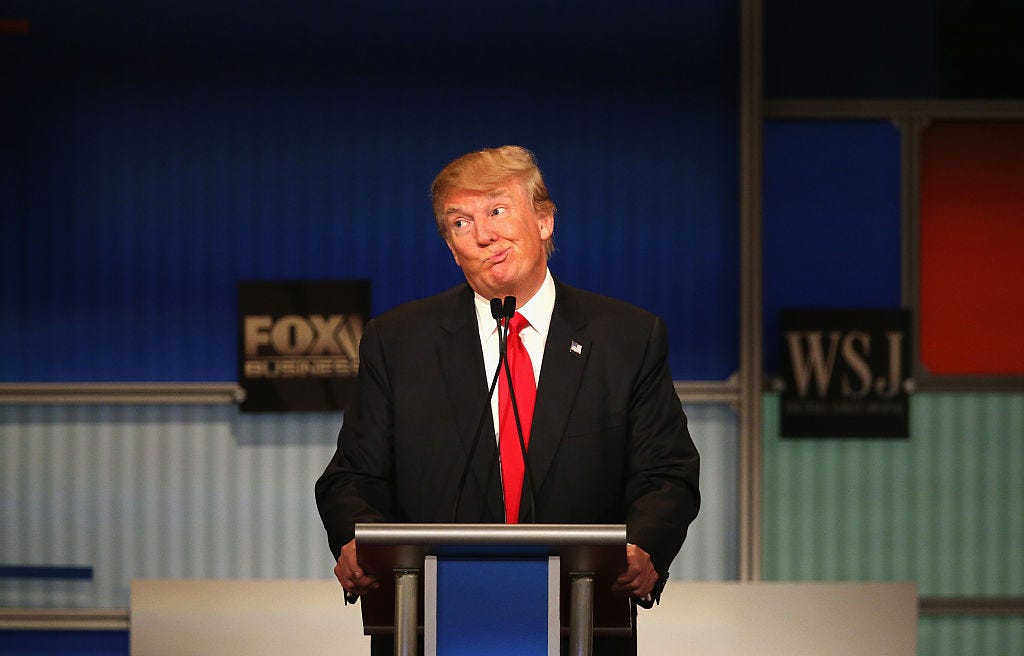 Wild fucking night. It began with a fear that the night would be boring, would be a letdown, would be called early and would climax before it began. Instead, it ended with BNN (Barstool News Network or Barstool Network News Thing if you’re Dave) calling huge states hours before everyone else, being 100% accurate in all our calls, and calling the election like 5 hours before network news. In fact, I’m writing this blog at a rooftop bar over 60 minutes after we concluded our coverage.

Look at this sweet boy blogging politics at the bar @RiggsBarstool pic.twitter.com/XMdeRmpP02

The Empire State Building is still announcing states for Hillary. No networks have made the call. Pretty sure my bosses are asleep but Anderson Cooper and Don Lemon are still blabbering on about who knows what. We’ve been done for hours. Lights are out. Numbers are in. Get your shit together, MSM, the people have spoken. The numbers don’t lie. DT45.

So here we are. Donald Trump to be the 45th President Of The United States of America. Literally, Donald Trump will give an Inauguration Speech on January 20th, 2017 from the steps of the Capitol Building. Unreal. It’s great for content. It’s great for short-term tax cuts. It’s great for people that love building huge, beautiful walls. What will the GOPers do that distanced themselves from Trump? How much will those benefit that stuck with him?

Nobody knows. What a ride this will be. #GeauxBarstool