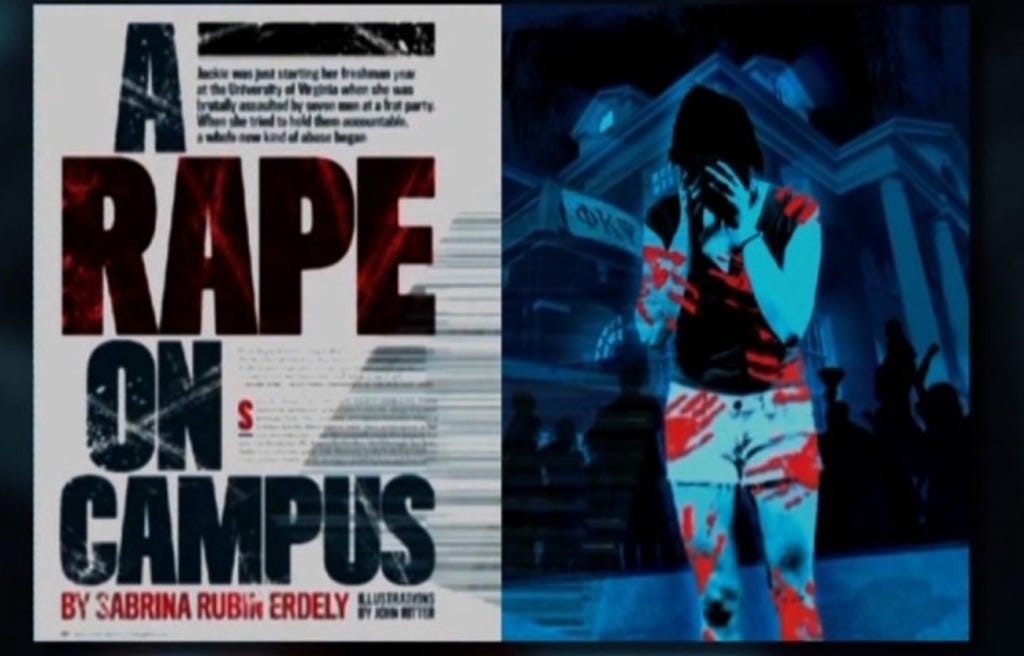 CNN - A jury has awarded $3 million to a University of Virginia administrator who won a defamation case against Rolling Stone magazine for its discredited account of a gang rape at a fraternity house.

Nicole Eramo was awarded the damages three days after the same jury ruled for her in a lawsuit against the magazine, its publisher and reporter Sabrina Rubin Erdely.

The jury said Erdely must pay $2 million and Rolling Stone $1 million. However, Rolling Stone is covering the cost of Erdely’s damages, as well as her legal fees.

Man what a year for justice. Time Person of the Year should be the legal system. Gawker, bankrupted into oblivion. Bye. Sabrina Erdley “stands by her story,” promptly judged “defamation and malicious libel” by a judge and jury and sued for 2 million bucks. Rolling Stone forced to foot that bill plus their own $1 million. Ok not exactly a backbreaker but…what’s that…could it be…is it what I think it is…yup that’s Phi Kappa Psi’s music!

Rolling Stone faces another lawsuit brought by Phi Kappa Psi for $25 million. That trial is scheduled to begin next year. 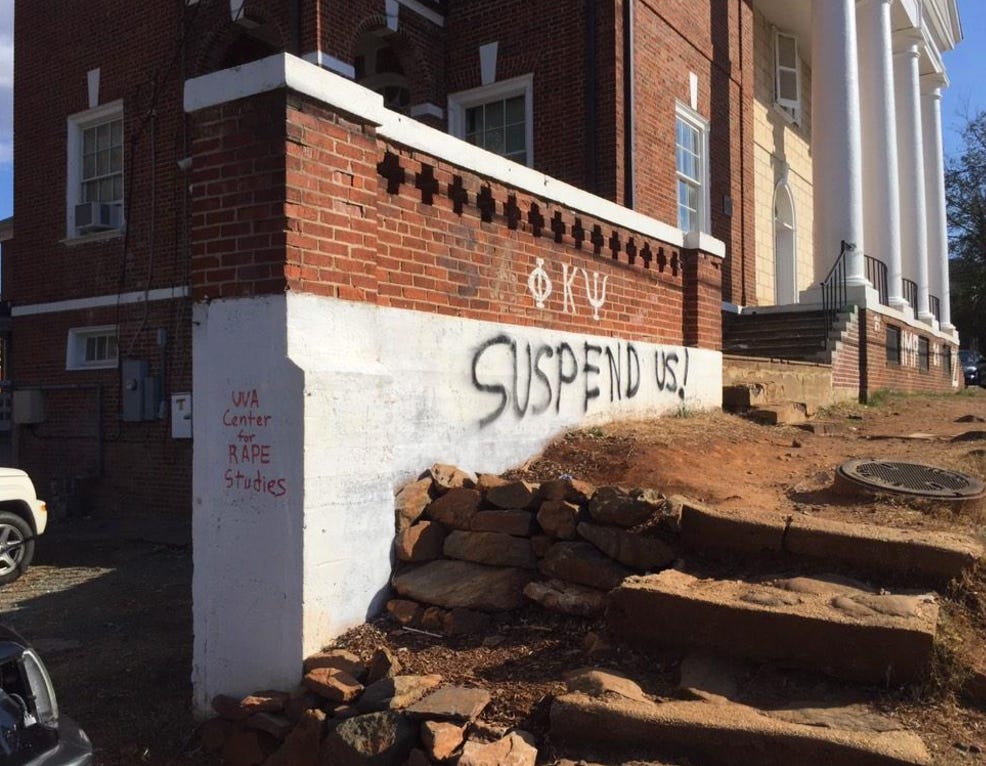 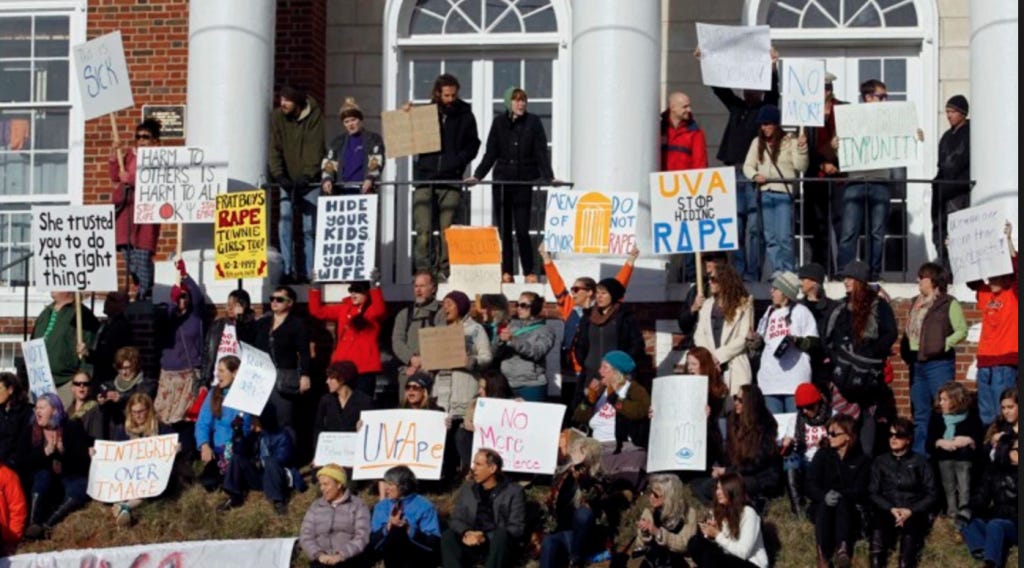 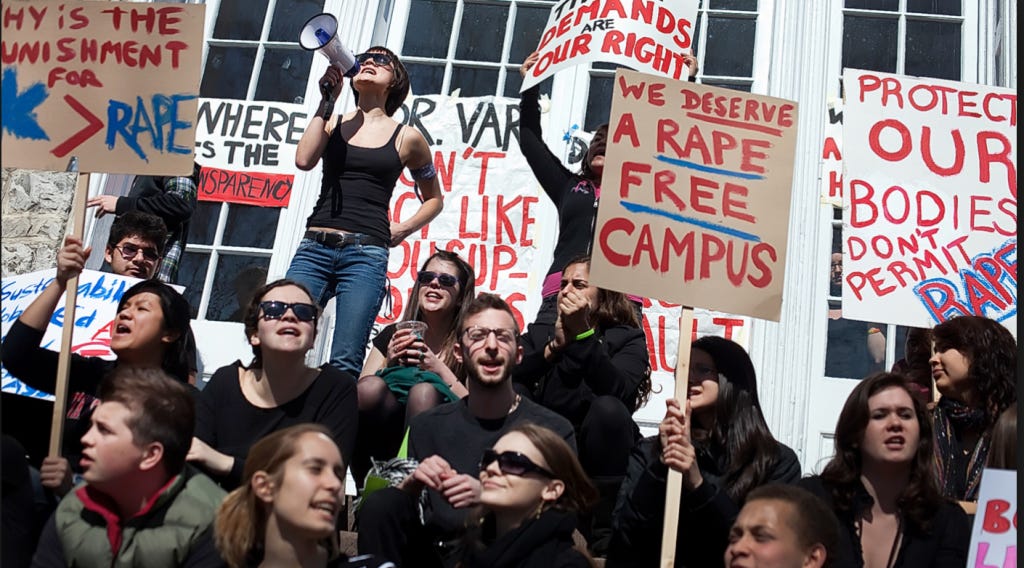