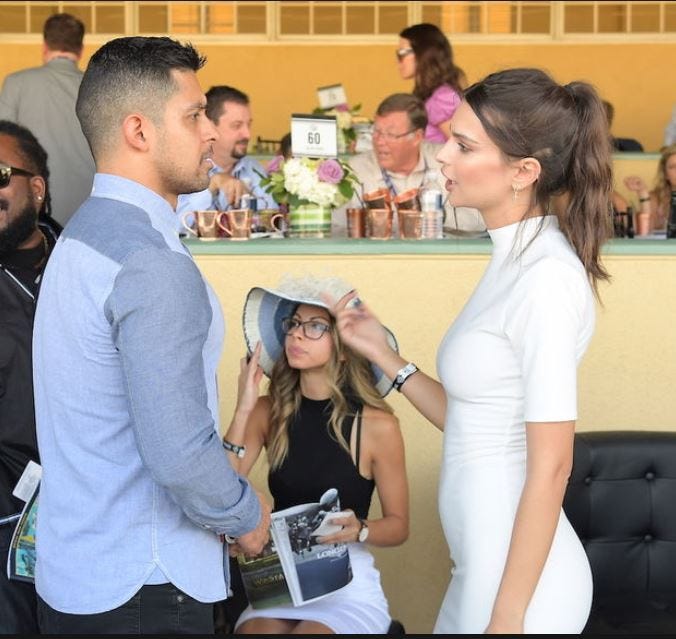 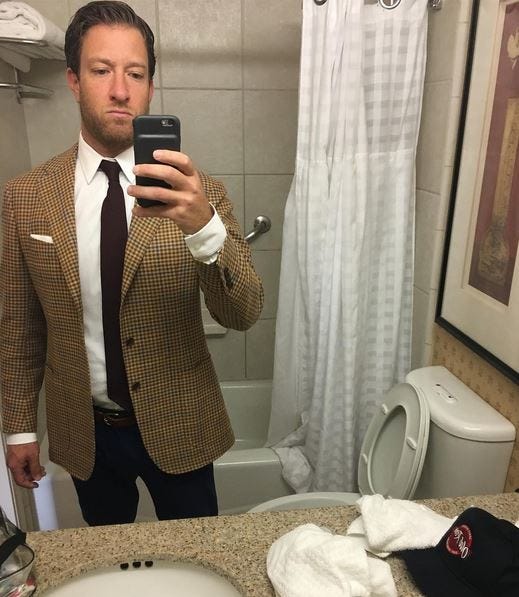 So I’ve been sneaky ranting about this since I returned from the Breeders Cup. Essentially I sat in the VIP section of the Breeders Cup. Free tickets, open bar, free food etc. No big deal, but big deal. It’s a great set up and I don’t want to sound ungrateful. However there is a clear pecking order within the Breeders Cup VIP section. Some tables are far superior to others. The super VIPS have these elaborate set ups with plenty of room right on the rail. Emily Ratjakowski had one of those primetime spots. Elizabeth Banks had one. Susan Sarandon had one. I have no problem with any of those people. Those are legit stars. But Wilmer Valderrama also had one. That’s where I draw the line. I mean Wilmer Valderrama? Really? I didn’t deliver all those papers to get cut in line by Wilmer Valderrama for the best seats. Does that dude even own horses? Was he even there on Friday? I don’t know if this makes me a crazy egomaniac or not but I firmly believe I deserve the super VIP table before him. I’m a legit horse guy and I’m convinced if you asked people who they wanted to get a picture with at the track I would have bodied him 9 out of 10 times. Luckily I’m not the type of guy who cares about this type of shit so you’ll never hear me complain about it, but it I did I’d write a blog about it and make a stink.

PS – I know what people are thinking.   I only posted this because I wanted an excuse to post how great I looked and how much better looking I am than Wilmer Valderramma.  I can’t confirm or deny that.