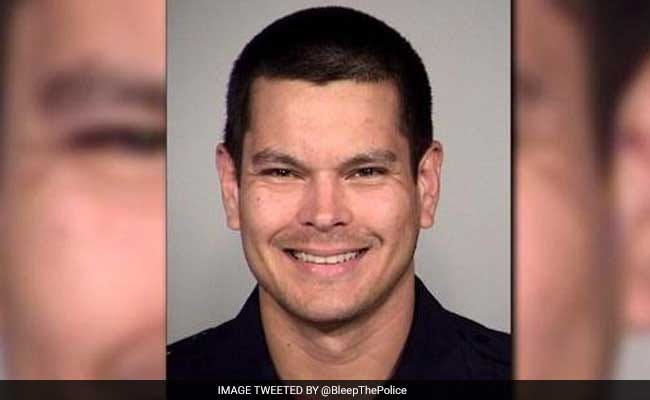 HOUSTON, TEXAS: A policeman in the US state of Texas has been sacked for allegedly giving a sandwich filled with feces to a homeless man.

Matthew Luckhurst, a San Antonio Police Department (SAPD) officer who had been on the force for five years, reportedly placed fecal matter between two pieces of bread and gave it to a homeless person.

“This was a vile and disgusting act that violates our guiding principles of ‘treating all with integrity’, compassion, fairness and respect,” SAPD Chief William McManus said in a statement.

“The fact that his fellow officers were so disgusted with his actions that they reported him to Internal Affairs demonstrates that this type of behaviour will never be tolerated. The action of this one former officer in no way reflects the actions of all the other good men and women who respectfully serve this community,” he was quoted as saying by San Antonio Express-News.

Cant make people eat poop sandwiches. Feels good to get that firmly on the record. I’ve been wanting to say it, but I needed to wait for the right time.

Granted, shouldn’t take your group of co-workers telling you that making another human eat a poop baguette is too far, but I’m glad that reminder was there.

The alleged incident occurred in May, when Officer Luckhurst bragged to a fellow officer that “he had picked up some feces, placed it in a slice of bread, and put it in a Styrofoam container next to the unknown homeless male”, a statement from the police chief’s office said.

You gotta be a pretty messed up person to see some poop and think, “I gotta take this opportunity to feed this to that homeless man who is sleeping his ass off.” Imagine being the homeless dude and waking up to see that sandwich. Score of a lifetime. You see that bad boy under your cup and take a bite. Next thing you know some poop is stuck to your palate like peanut butter. You’re using your tongue to get it off the roof of your mouth not thinking that your mouth is essentially the bottom of a shoe. Find a bigger turn of events in under 30 seconds. You can’t.