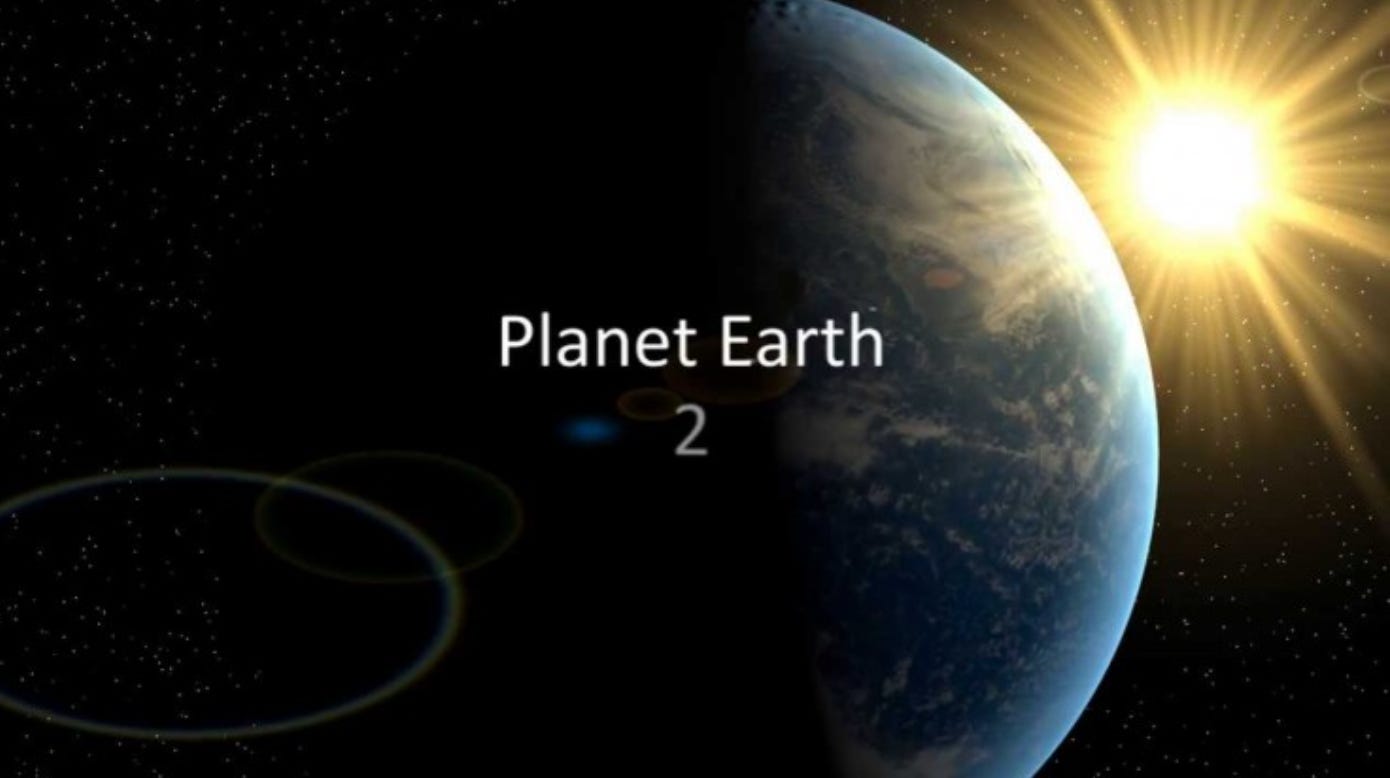 BBC- More than nine million people tuned in to the first episode of Sir David Attenborough’s Planet Earth II on BBC One on Sunday, overnight ratings show. An average of 9.2 million watched racer snakes, penguins and Komodo dragons on the sequel to the landmark natural history series from 20:00 to 21:00 GMT. At the same time on ITV, 6.5 million watched The X Factor Results. The day’s most watched programme was the Strictly Come Dancing results show, with 10.1 million on BBC One at 19:15.  Planet Earth II comes a decade after the original Planet Earth. The new series began with Sir David, now 90, floating above the Alps in a hot air balloon. The first of six episodes focused on islands, taking viewers to see red crabs on Christmas Island, pygmy three-toed sloths on Escudo, off the coast of Panama, and lemurs in Madagascar. But the section that gripped critics and social media users the most was the sight of baby iguanas being chased by racer snakes in the Galapagos Islands. “This was thrillingly, and with no exaggeration, the stuff of nightmares,” the Daily Telegraph TV critic Gerard O’Donovan wrote. He said Planet Earth II had set “yet another quality benchmark”.

This flew WAYYYYYYYYY too far under the radar yesterday. So much so that I didn’t even know there was going to be a Planet Earth 2. I saw a tweet about it, searched for it on my channel guide and then almost cried when I realized it won’t debut in the U S of A until January 28th. January 28th! That’s a million years from now. It debuted in the UK last night and we won’t be able to watch it here in the states for another 2+ months? How can it be 2016 and we still have stuff debuting at different times in different parts of the world? What was the Revolutionary War for? It’s an injustice of epic proportions. And no, I don’t want a shady internet stream to watch it. That’s not how you watch Planet Earth. You watch Planet Earth on the most expensive TV you can find. 9 million Brits watched last night. Throw that fucker on Netflix and let the entire world enjoy it.

For those of you not familiar with Planet Earth, it’s the greatest show in the world. If you don’t know what Planet Earth is, you’ve never experienced the greatest TV series known to man. The original one came out about 10 years ago and it was a force to be reckoned with. It was unlike anything anyone had ever seen before. It took like 5 years to make it and cost a bajillion dollars and was worth every single penny. Each episode they focused on a different area of the world. Like deserts or caves or great plains or jungles. They’d go and film everything in super duper HD then have Sir David Attenborough narrate it. It was awesome. It set the standard for nature documentaries. The best part was you and your friends would get SUPER SUPER high to watch it. Asking a friend, “Hey you wanna come over and watch Planet Earth?” was also asking, “Hey you wanna come over, take bong rips until our brains fall outta our skulls and watch Planet Earth?” And now BBC and Planet Earth are robbing us of that experience. What happens if I die in the next two months and never get to see Planet Earth 2? That blood is on BBC’s hands.