Ahhhh yes, time to play the “God I Hope The Wilpons Don’t Continue Their Recent History Of Being Cheap Fucks And Let Yo Walk” game again that was so much fun for Mets fans last winter. Yo opting out is obviously not a shock at all, but the sheer thought of Yo leaving a team that NEEDS his bat in order to be a contender is absolutely terrifying. The Mets already were lucky that Yo fell into their laps at the 2015 trade deadline only to become Babe Ruth for the playoff push followed by him taking their contract with options last year in an oddly soft market for a game changing bat. He was the summer fling that went on longer than any of us could have imagined or hoped for. But common sense tells me that the Mets will have to earn Yo coming back this time, even if the Wilpons throw around nickels like manhole covers. I need the Wilpons to fight for Yo like that cuckolded penguin that Feits blogged about yesterday.

Yo is obviously worth millions of dollars and a couple of eyeballs. Not just because he is the best fit for the Mets in the free agent market. Not just because he is made for New York. But because he is pure electricity. The Lion King music. Hacking Marlboro reds and playing 72 holes of golf every day. Trotting in a different car during Spring Training and then riding horses with Thor. You can’t tell me that stupid shit like that doesn’t make a difference in a 162 game grind to go along with his 30+ bombs and laser, rocket arm. I’m not ready to see some bum in orange and blue rocking number 52 and I’m sure as shit not ready to see Yo in another uniform. I keep telling myself that Yo would want to stay in a city that loves him and on a team that when healthy (fuck you Ray Ramirez) has the best pitching staff on the planet. But then I remember that this would require the Wilpons doing the right thing and paying that man his money. Which terrifies me and has me remembering the good times for now as we get ready to gnaw off our finger nails while living and dying with every rumor until at least the winter meetings. 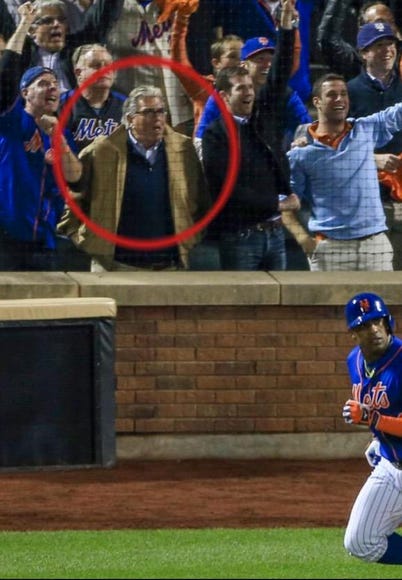 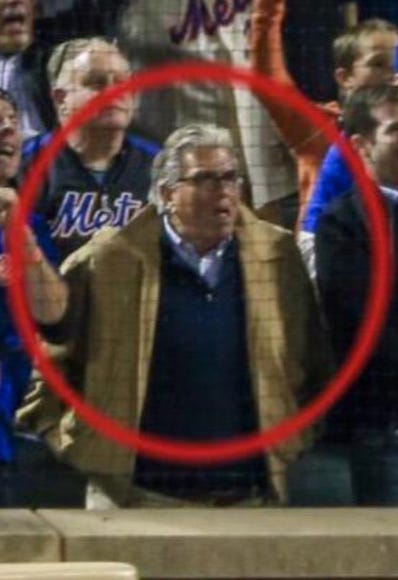 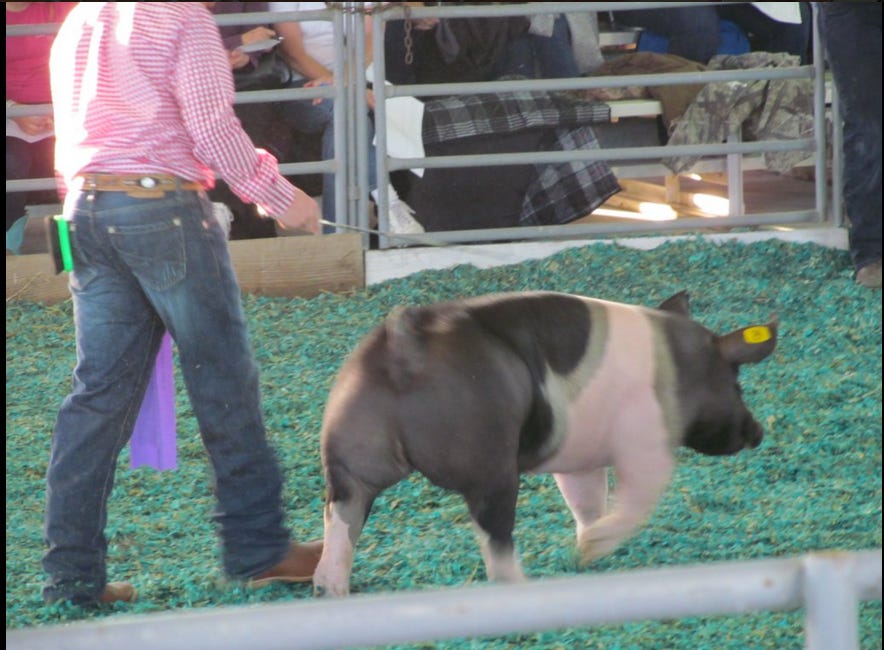 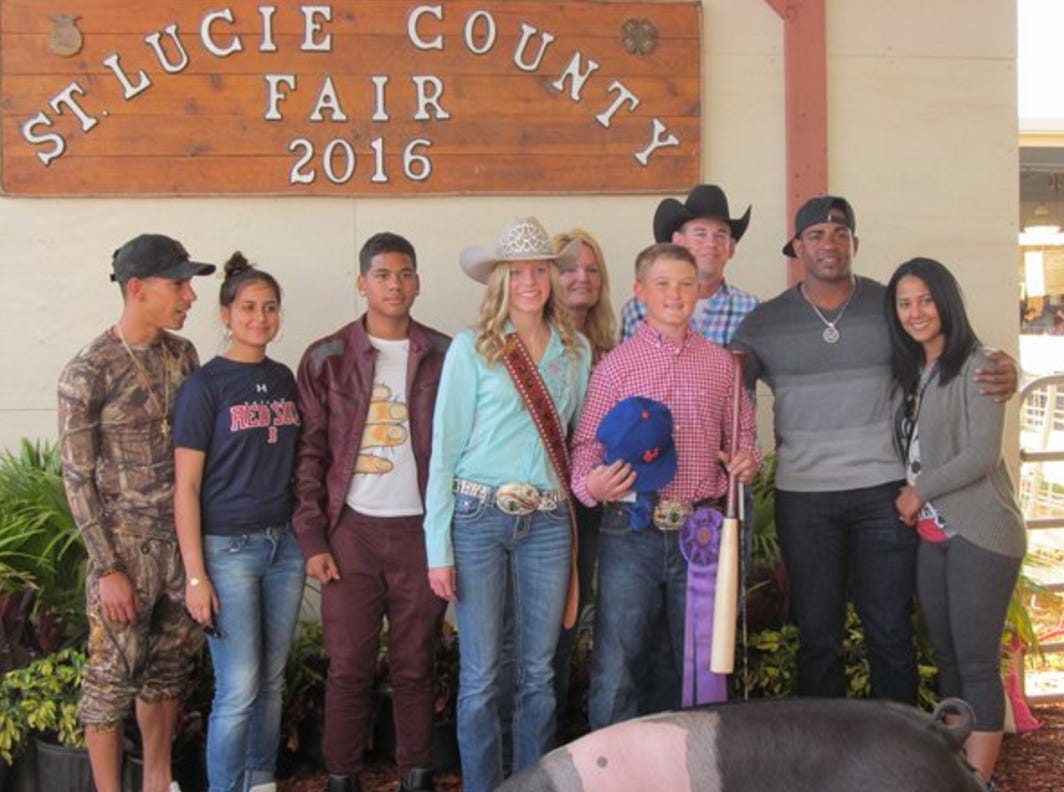 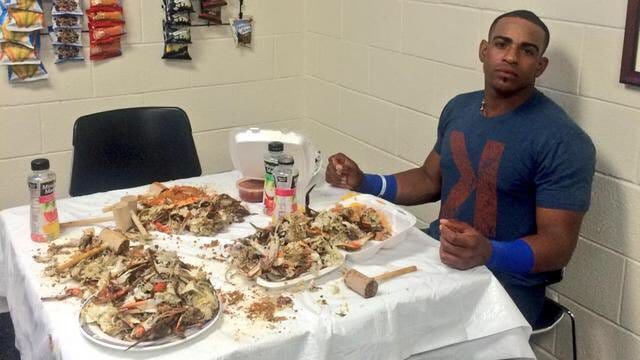 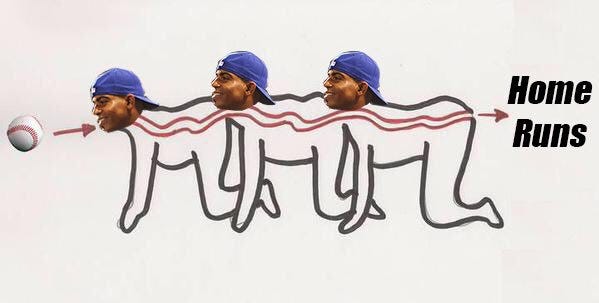 Finally, here is my plea to Yo. Stay with me.

I need a xanax.