There are two people you never tell the odds to: Ben McAdoo and Han Solo. Just two rebel motherfuckers that do whatever they can to scrap out wins and take home the pretty girl. Sure stats may “say” that the Giants have lost their last four games against the Eagles or that Big Blue’s offense is one of the most disappointing units in football this season. But if you went simply by the numbers, the Giants would have lost Super Bowls XLII and XLVI. Which is why stats are such bullshit and nerd mumbo jumbo. And does this look like the face of a nerd? 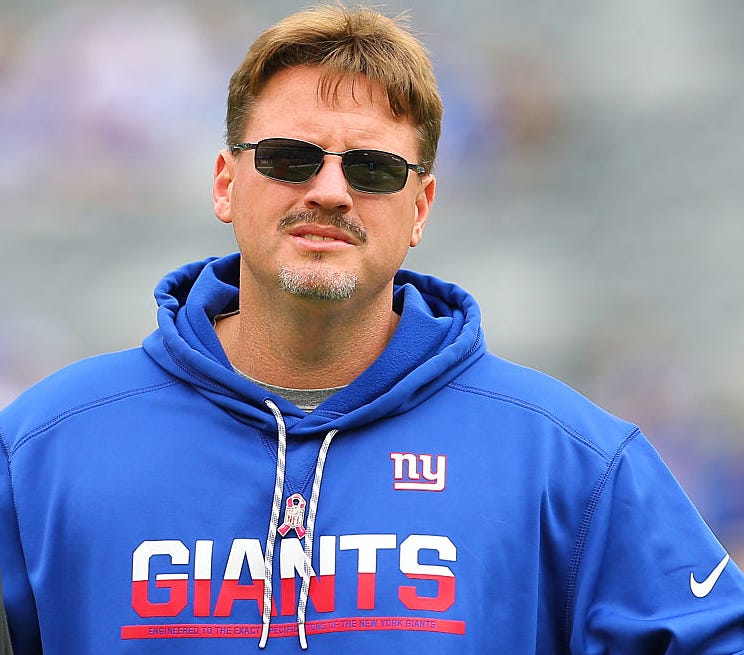 Fuck no. That’s the face of a Football Guy. And a Sabermetrics Guy. Ben McAdoo was born to win championships and have the Pardon My Take guys throw up all over him while a goldfish makes his picks. Three peas in a pod (four if you include Hank, five if you include Larry). Which is why I am going to throw all the ugly stats out the window and go with my considerable sized gut on this one.

And now your moment of Ben. 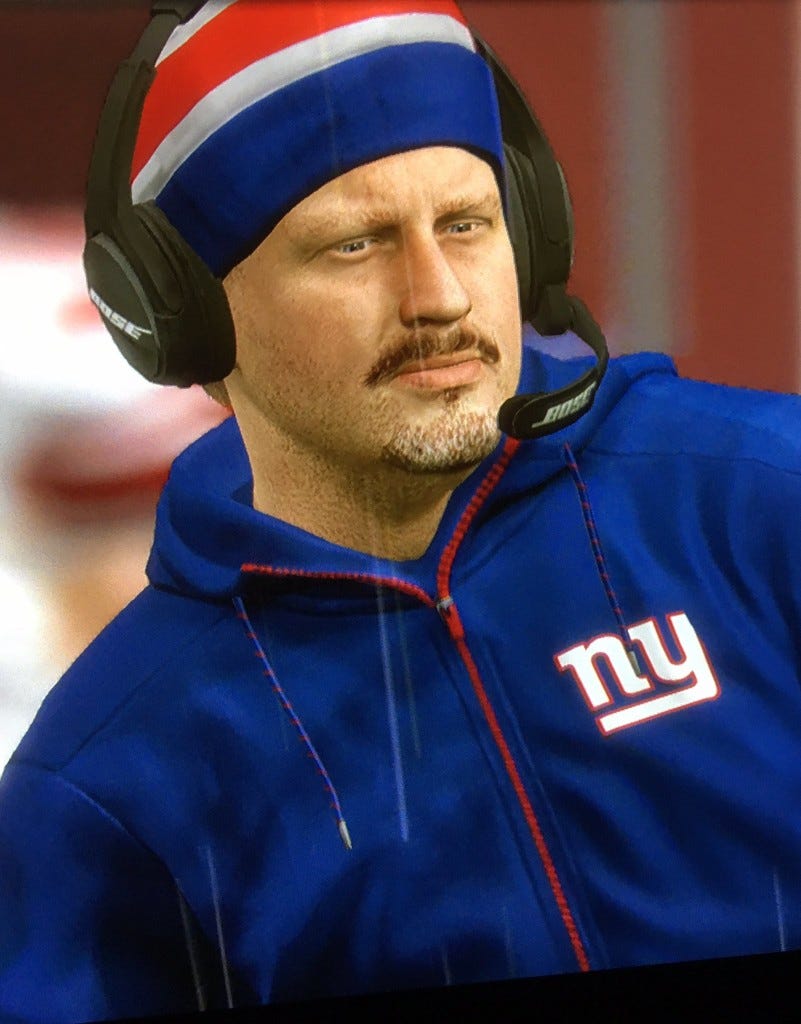