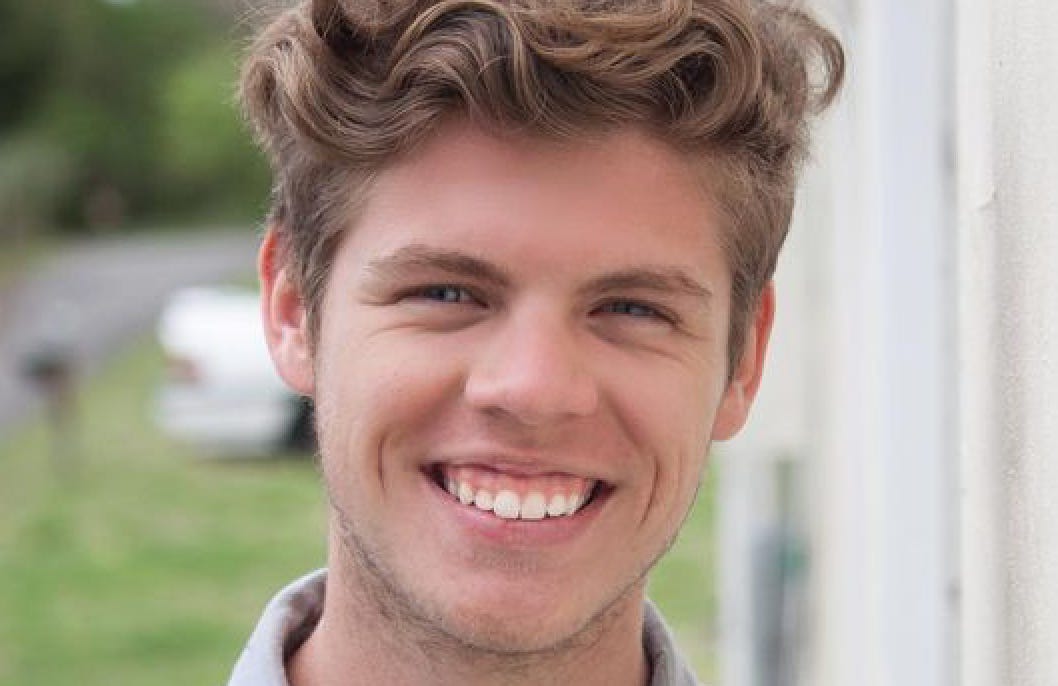 KN- Justice has been served for a Farragut High School student after his suspension for buying an extra chicken nugget in the lunch line was overturned. Carson Koller received the one-day suspension on Monday for buying the extra nugget. Koller — a senior, Eagle Scout and the captain of the band’s drum line — was suspended for theft of property after he took six chicken nuggets from the lunch line instead of the usual five, to his mother’s outrage. “Principal Siebe reviewed the matter and found there was some misinformation about the details, and after further investigation, corrected the situation,” Knox County Schools spokeswoman Carly Harrington said. Harrington didn’t give specifics. Waller wrote in a Facebook post that she was pleased with how Siebe handled the situation once she presented the facts of the situation to him.

I was about to lose my shit if the article didn’t say the suspension was overturned. I would’ve gathered the masses (probably just me) and picketed out in front of the school until the matter was resolved. Turns out they found out the kid did actually pay for the extra chicken nugget. Whew. We almost had a full-blown riot situation on our hands. This is America. You get what you pay for. If that kid wants 6 chicken nuggets today instead of 5, so be it. Put the appropriate amount of money on the table and everyone go their separate ways. That’s capitalism. I will say this, were they actually gonna suspend a kid for taking ONE extra chicken nugget? That’s also blasphemy. Especially since it was just some gross high school cafeteria chicken nugget. We’re not talking about a premium spicy chicken nugget from Wendy’s. If he had stolen one of those, chop his hand off. Those little nuggets of gold can’t be given away. But for a chicken nugget some fat lady in a hair net threw in the microwave? Gimme a break. Take a chill pill you power-tripping school officials.