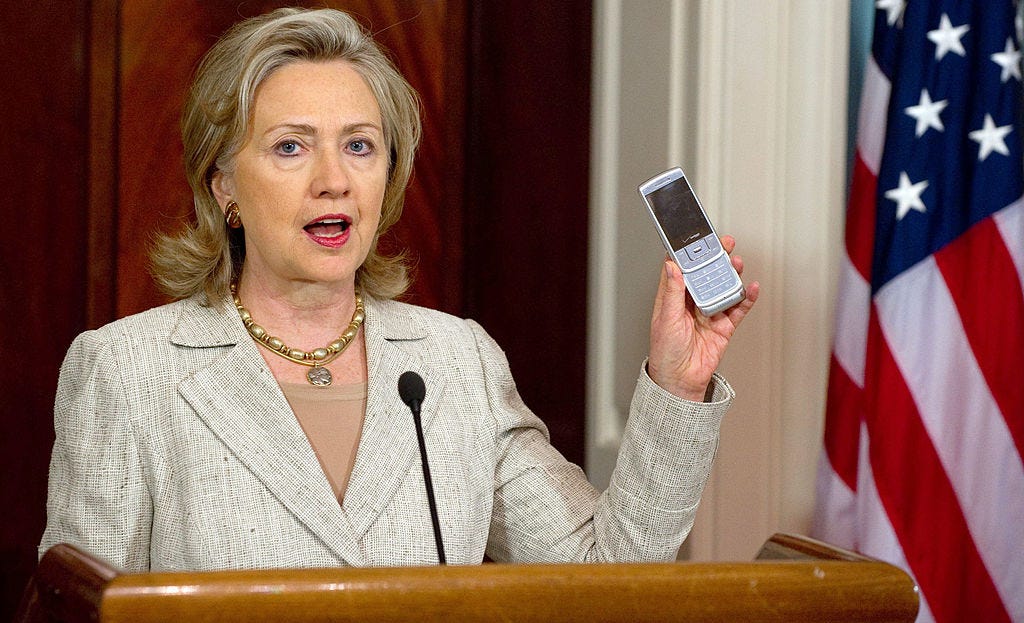 Fox News — Authorities now believe there is about a 99 percent chance that up to five foreign intelligence agencies may have accessed and taken emails from Hillary Clinton’s private server, two separate sources with intimate knowledge of the FBI investigations told Fox News.

The revelation led House Homeland Security Committee Chairman Michael McCaul to describe Clinton’s handling of her email system during her tenure as secretary of state as “treason.”

“She exposed [information] to our enemies,” McCaul said on “Fox & Friends” Thursday morning. “Our adversaries have this very sensitive information. … In my opinion, quite frankly, it’s treason.”

McCaul, R-Texas, said that FBI Director James Comey told him previously that foreign adversaries likely had gotten into her server. When Comey publicly discussed the Clinton email case back in July, he also said that while there was no evidence hostile actors breached the server, it was “possible” they had gained access.

Clinton herself later pushed back, saying the director was merely “speculating.”

Let’s do this quickly: The main concern with Hillary’s email server situation has been its potential vulnerability. Whipping up your own private server does, of course, not conform to the standards that the State Department requires and provides when dealing with servers and data and yadda yadda with high-ranking officials. Forget deleting 33,000 emails, this may be even worse.

As Secretary of State, Hillary was the second most important and influential global figure representing the United States. The information that went through her on a daily basis took a backseat only to Obama in terms of importance, classifiedness, etc. When it became known that she did indeed use a separate, private server to conduct official State Department business, it was unknown how risky that was. It was unknown whether bad guys took advantage of that move or not. It was unknown whether Hillary’s “extremely careless” decisions actually led to the theft of wildly important U.S. information or not.

It has often believe that it very likely did, and this confirms that. FBI sources saying there’s a 99% chance that up to 5 foreign intelligence agencies hacked Hillary’s server and, therefore, had access to information meant only for the Secretary of State is not good. Not good at all.