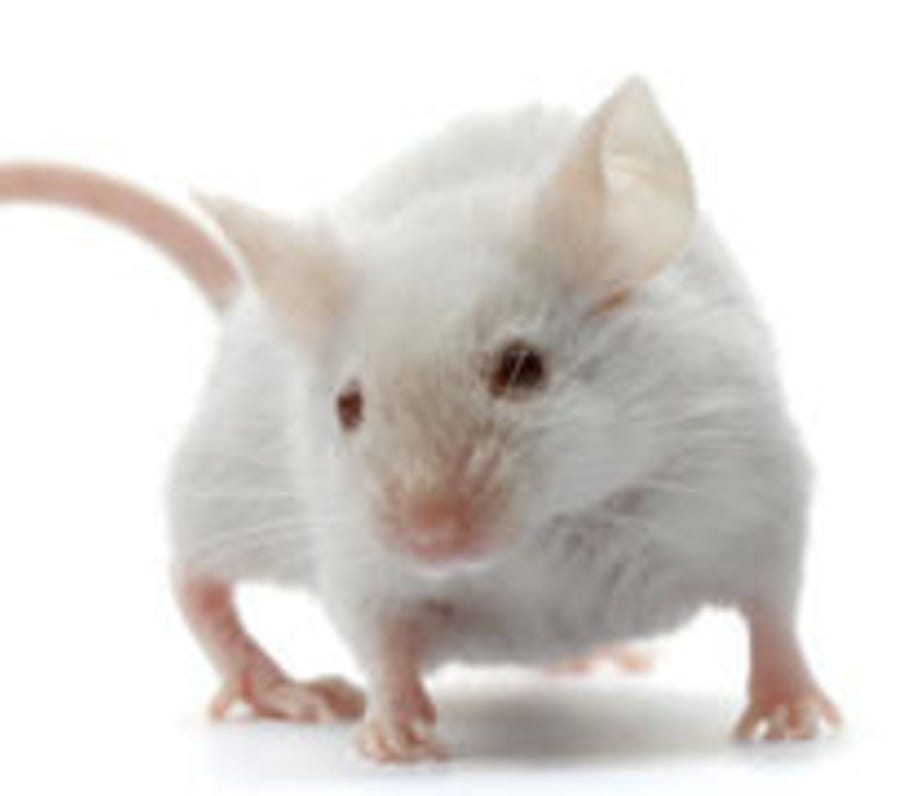 South Floridians have one more reason to avoid the Zika virus—and this one’s especially for the men out there: New research using mouse models shows the Zika virus can shrink testicles.

“We started looking at the placental barrier and seeing if the virus could cross there,” says Dr. Jen Govero, a scientist who worked on the study at Washington University in St. Louis.

Govero says part of what makes Zika unusual is that it has a tendency to get past what are known as “immune privilege sites.” These are places in the body that act as natural roadblocks to most viruses–like the placental barrier, the blood-brain barrier and the blood-testes barrier.

I’ve never been a huge nuts guy. Dont care about em. I think that bragging about the size of your testicles is silly. I hate mine. They are cumbersome and get in the way more often than not.

This mouse who has small nuts now that he’s been injected with zika is living the dream. Having testicles and whathaveyou are important when you wanna have kids but, after that, they are a bore. They make you all hot; you gotta be careful coming around the corners of tables; they stink to high hell. Fuck balls and anybody who loves them.

I hope some mosquitos that are overflowing with zika attack my ass in my sleep so that my balls shrivel up like one of those mountain calves that are being turned into a steer. Pipedream, though. I’d never be lucky enough to catch that level of zika.