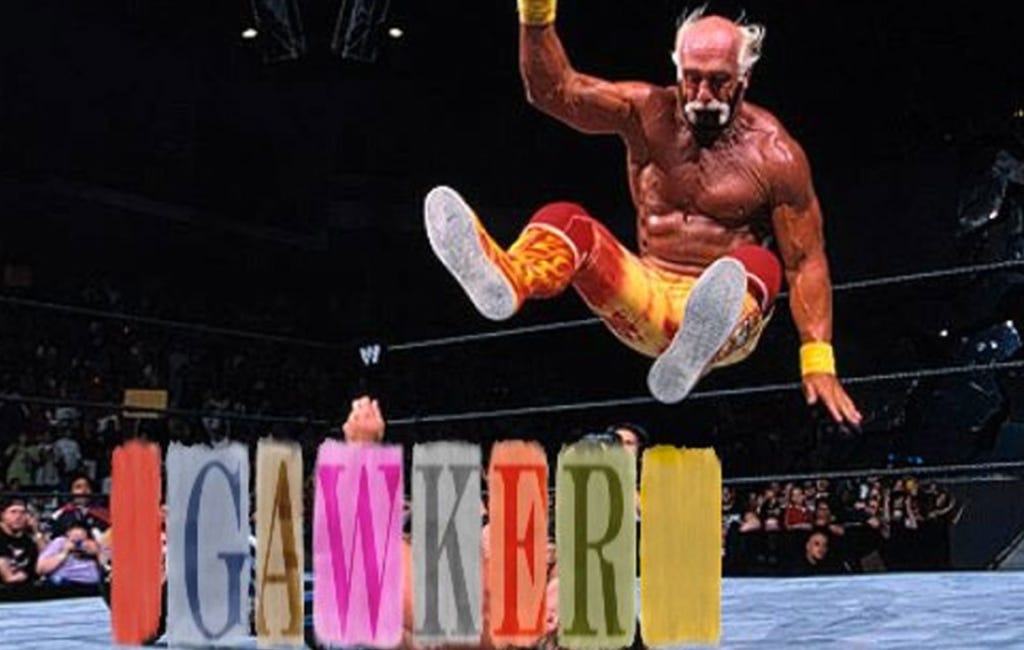 Nick Denton - After four years of litigation funded by a billionaire with a grudge going back even further, a settlement has been reached. The saga is over. Yes, we were confident the appeals court would reduce or eliminate the runaway Florida judgment against Gawker, the writer of the Hogan story and myself personally. And we expected to prevail in those other two lawsuits by clients of Charles Harder, the lawyer backed by Peter Thiel. But all-out legal war with Thiel would have cost too much, and hurt too many people, and there was no end in sight. The Valley billionaire, famously relentless, had committed publicly to support Hulk Hogan beyond the appeal and “until his final victory.” Gawker’s nemesis was not going away.

Deadline - While figures of $31 million were being tossed about in court filings, details of the financial specifics of the new settlement agreement were not made public by Denton directly. More could be revealed in upcoming court appearances later this week.

The war….is over. It’s done. The lawsuits, the appeals, the fighting, and leg drops, all of it. Gawker and the Hulkster settled out of court to the tune of $31 million dollars…a little less than the 140 million he won in court. But Hogan bankrupted Denton and co, and has unlimited backing from billionaire Peter Thiel, so for Gawker to fight it in appeals court for years on end would have been very expensive and it just wasn’t worth it to them. Thiel was never going to drop his support from Hogan, which all stems back to when Gawker outed him against his will many years back. Revenge is best served cold and boy did he serve it on ice.

So now the Hulkster can put this saga behind him and enjoy the best 31 million dollars of his life. Nothing like getting paid millions to fuck your friend’s wife. And hey, maybe Vince will bring him back to WWE and he can fight Denton in a cage at Mania. Denton collects a pay check, Hogan gets to literally body him, the entertainment is through the roof. If I know Vince, he’s at least put in the phone call.