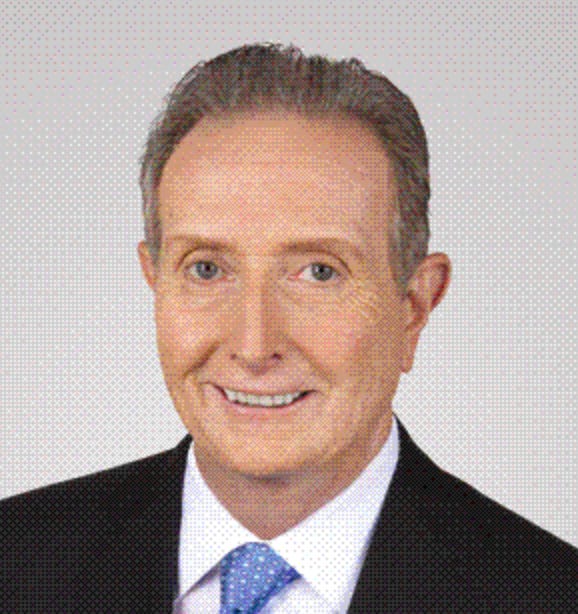 When I saw that tweet last night I figured it was from some fucking Twitter egg so I closed my eyes, counted to ten, and repeated the mantra that makes it possible to get through a day of the internet, “Don’t acknowledge trolls…. don’t acknowledge trolls… don’t acknowledge trolls…” But it didn’t work because it never does. When someone says something so stupid you have to know everything about them. You need to know what they look like, so you can fantasize about ripping their face off; you have to know who follows them, so you can throw their opinion out the window forever; you have to know what other dumb shit they’ve said so you can go back to reasons one and two and repeat them with more ferocity. Well imagine my surprise when these words belonged not to a Twitter egg, but to a former senior advisor to Roger Goodell. A guy who held that title as recently as one year ago. This “the body is prepared for presentation at the wake” looking motherfucker was advising one of the most powerful businessmen in the world as recently as 365 days ago and that right there tells you all about how the NFL is in the position it’s in today. They’re smug, they’re arrogant, they’re stupid, they lack anything close to a sense of humor, and they have no decency… as Tommy here, like the asshole you’d expect him to be, recently compared Tebow tweaking his leg to former NFL players killing themselves because their fucking brains don’t work anymore.

Ever wonder how Roger Goodell could possibly be such a loathsome, offensive brute? It’s pretty simple, he has sons of bitches like this as his closest confidants.