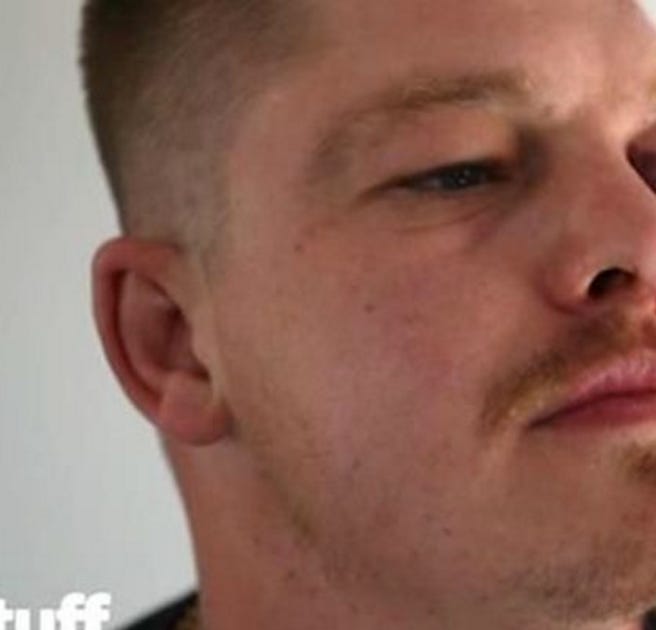 A 30-year-old man shot in the eye in Christchurch this morning dared the gunman to shoot him, not thinking he actually would, Fairfax reported.

The shooting is thought to have occurred just before 5.30am, on the corner of Matipo St and Blenheim Rd.

Joshua Small said he had earlier argued with the gunman, who he picked a fight with because he was drunk.

A short time later the shooter returned with a gun.

“I’ve had that kind of stuff happen to me before where people pull a gun on me and they’ve never used it. I wasn’t really that fazed by it.

“I thought he was just playing around and then he pulled the gun on me and pulled the trigger. I didn’t hear the shot, my glasses just blew off my face and there was blood p***ing out everywhere.”

Small walked to a nearby service station after the shooting, and an employee called emergency services.

Small said he did not want charges laid.

Ah, the classic game of “betcha won’t.” We’ve all been there. Whether it’s with your brother or sister in the back seat of a wood-paneled station wagon or at a bar with a gunman pointing a weapon in your face, you can’t back down from betcha won’t.

I’d venture to say that the gunman here didn’t even want to shoot our inebriated pal right in the eye. But, when you tell someone “betcha won’t shoot me, you cunt,” you are probably getting shot. Human nature takes over at that point. Anyone can be pushed over the edge.

I think the “victim” knew he made a mistake. He obviously got cocky based on his past experiences. Just because you’ve been in several situations where you are threatened with getting shot in the face doesn’t mean that you’ve been through them all. Law of averages takes over and eventually blood will be “pussing out” everywhere.

Perhaps the most bananas part of the story is that the dude who got shot in the eye didn’t want to press charges.

I mean, I respect the hustle but it’s not like you witnessed someone stealing 5 bucks of gas at the gas station. You got shot in the face, my dude. I don’t think pressing charges in that situation makes you a rat. It makes you a dude who got shot in the eye, you cunt.

If you wanna watch the video of his interview while his face is still kinda bloody, it’s here.