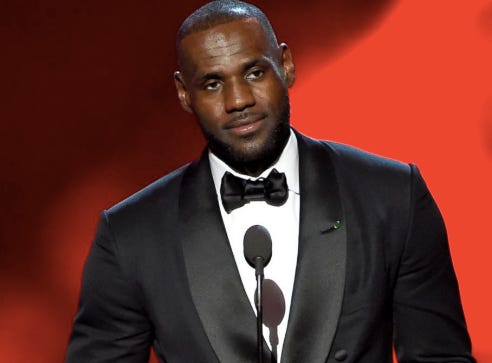 Sure, maybe the Players Association tried this same idea a few years ago and it was a complete disaster, but you know what they say

Gone are the times of having to wait for random days during the playoffs to learn about the league’s MVP, DPOY, ROY, MIP, Sixth Man, and Coach of the year. Now we’ll just have to wait until after the Finals, which kind of sucks. However, we are blessed with an opportunity for NBA players to do what they do best. Love themselves. If the ESPYS are any indication, this award show is going to be chalk full out outrageous style 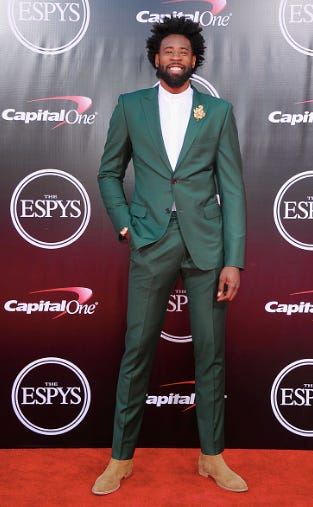 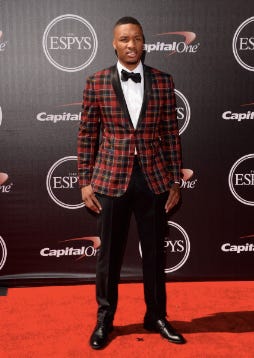 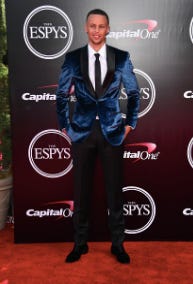 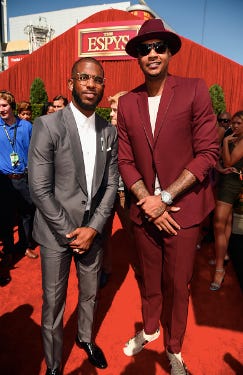 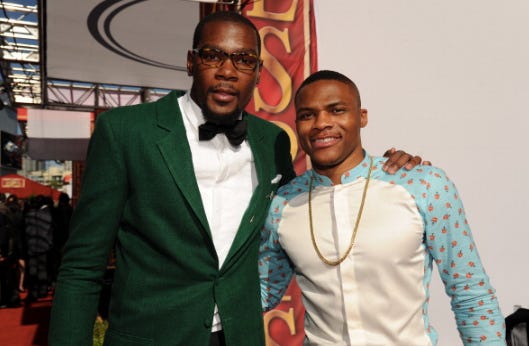 TNT probably paid an ungodly amount of money to air it and there is no debate the Inside The NBA crew is going to be great, but to me this seems like a tad overkill. By the time this happens people will care more about free agency and whoever just won the title than who the Sixth Man is. Some might say this is the same type of thing Cuban warned us about a few years ago, and what the NFL is realizing now. Basketball has already become a 12 month sport, you don’t need to have some sort of award show to keep the focus on the league.

Disclaimer: I definitely will be watching and blogging this so I for one cannot wait for the #content. Perhaps since it’s in NY Barstool should be there..just an idea #contentcontentcontent