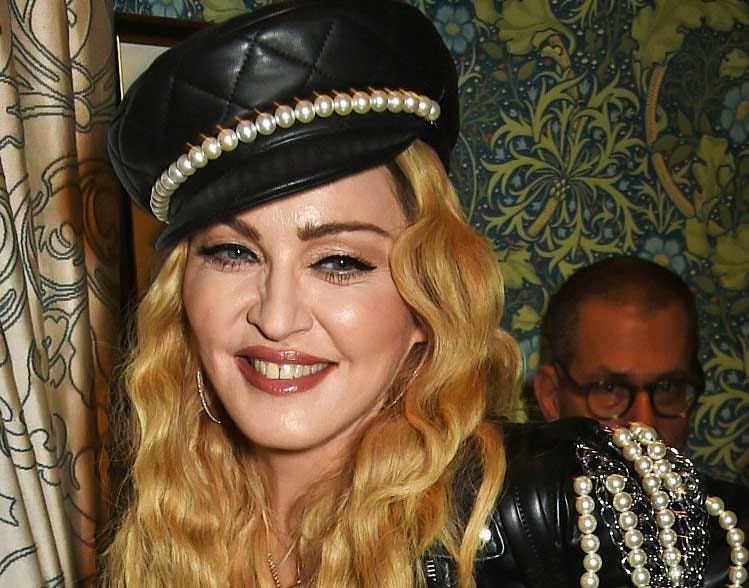 ^Time to play America’s hottest game: Aging Irrelevant Pop Star or Madame Tussauds Wax Figurine That Got Set Back After Scaring Too Many Children?

PREVIOUSLY: Idris Elba Hooking Up With Madonna At This Stage Of The Game Is A Questionable Decision At Best

So yesterday I wrote a fairly innocuous blog about the hot celeb goss that Idris Elba may be sticking it in Madonna’s Tales from the Crypt pussy and how that was bad for any hopes of him being James Bond. I was right. But in the process, I ended up on the receiving end of some people who apparently spend their day searching social media for mentions of pop stars whose spotlight is shining much less brightly…a hoard of angry Madonna fans. Obviously writing for a site like Barstool you get some pockets of hate sometimes but this…this shit blew me away: 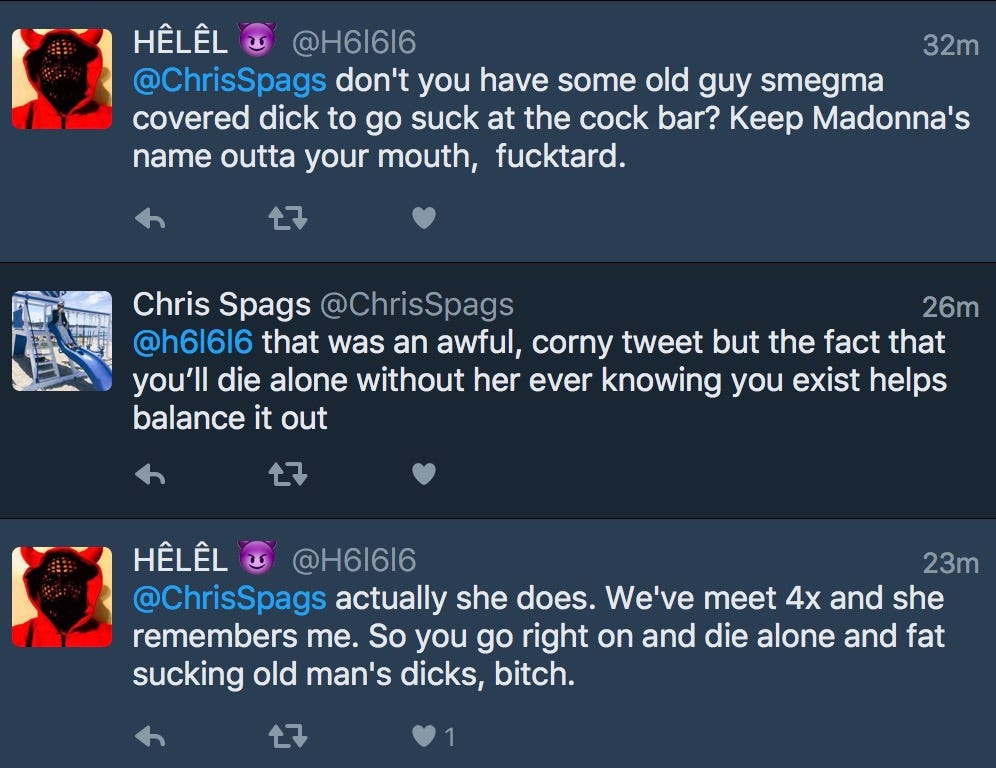 This psychopath thinks Madonna, who probably can’t remember 70% of the dicks she’s sucked in her life and is old enough that could credibly be suffering from dementia, remembers some doughy disaster in an Evita t-shirt. And he/she thinks the word smegma is the highest of comedy: 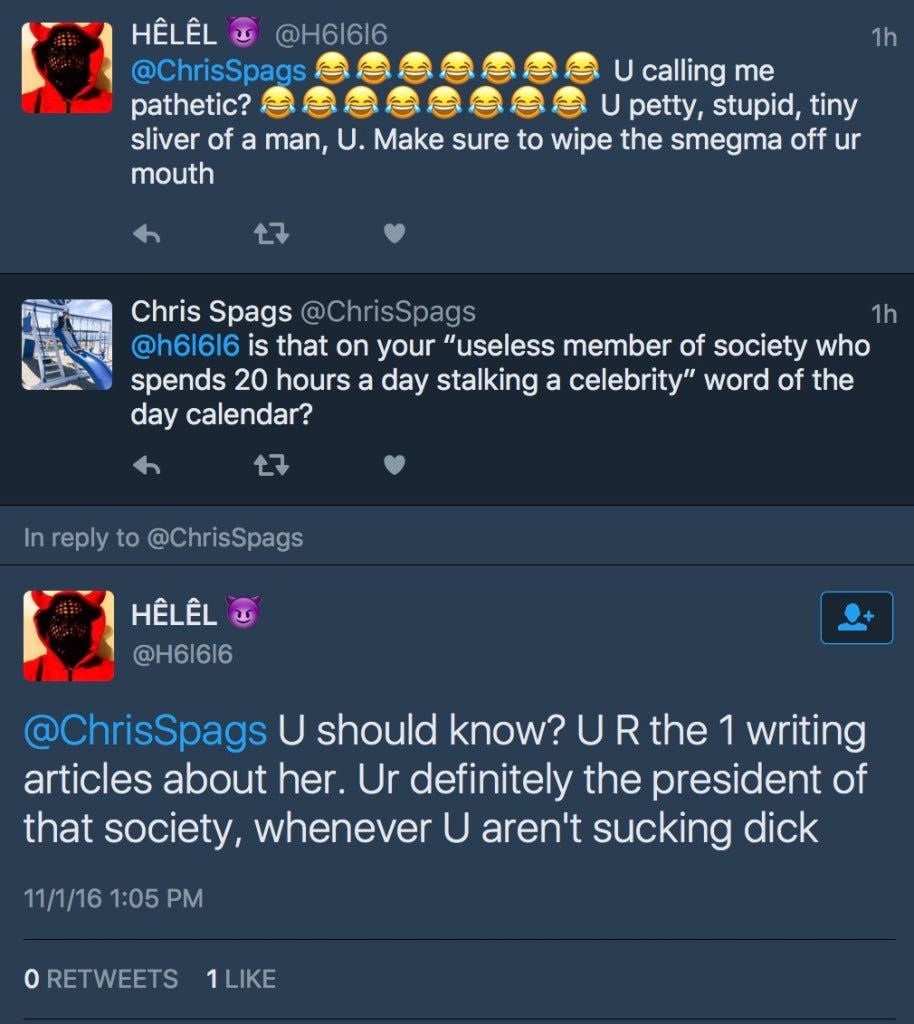 For someone who’s one of the biggest gay icons in the last 40 years, Madonna’s fans sure love slinging homophobic epithets around. Almost as much as they love using big words that they heard one time and thought it would be useful for Twitter trolling: 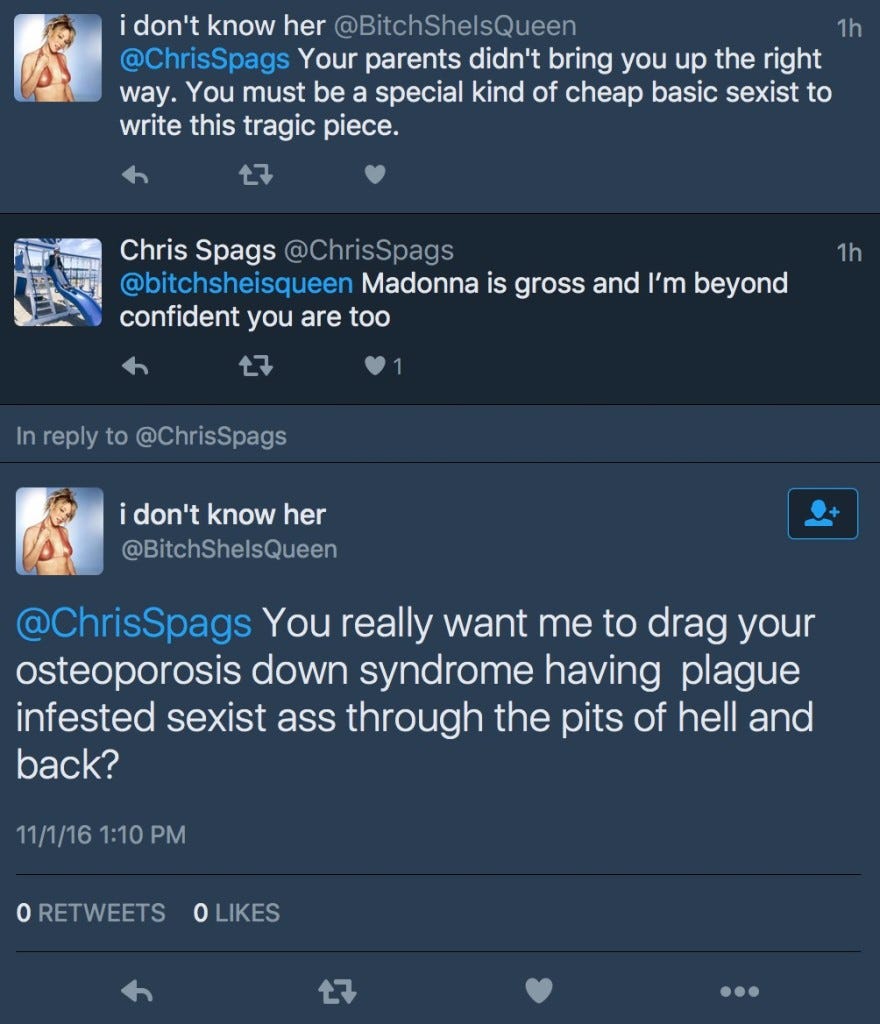 And screen names that do not match up at all with the content they’re posting online: 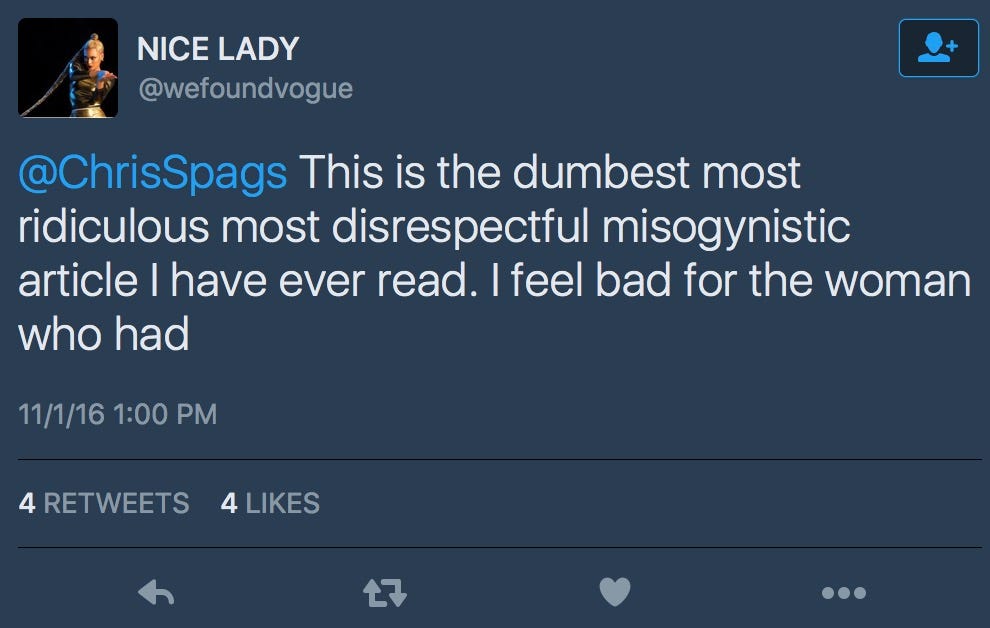 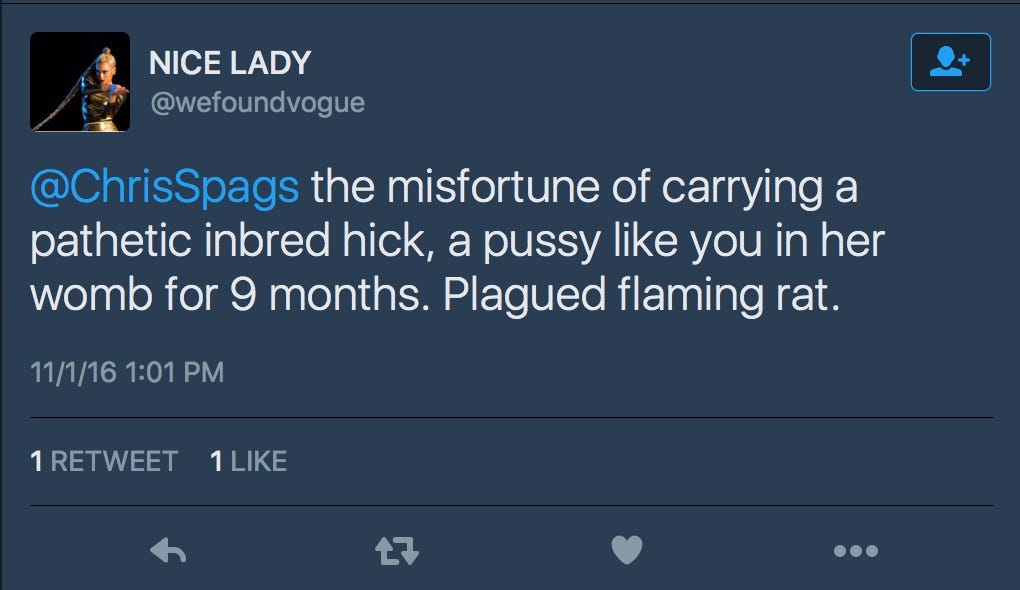 Not very Nice Lady of her. “You’re a misogynist! By the way, here are a bevy of awful things I’m going to say about another woman who has nothing to do with this situation!”…I’m not sure I expected sound logic from people who obsessively support someone who hasn’t been relevant in a decade but it seems like even a hint of self-awareness would be helpful.

Plus they’re so shitty at trolling. If you’re going to say mean things to people online, make it relevant, make it insightful, or at least check the fucking location of the person you’re attacking before launching shitty insults: 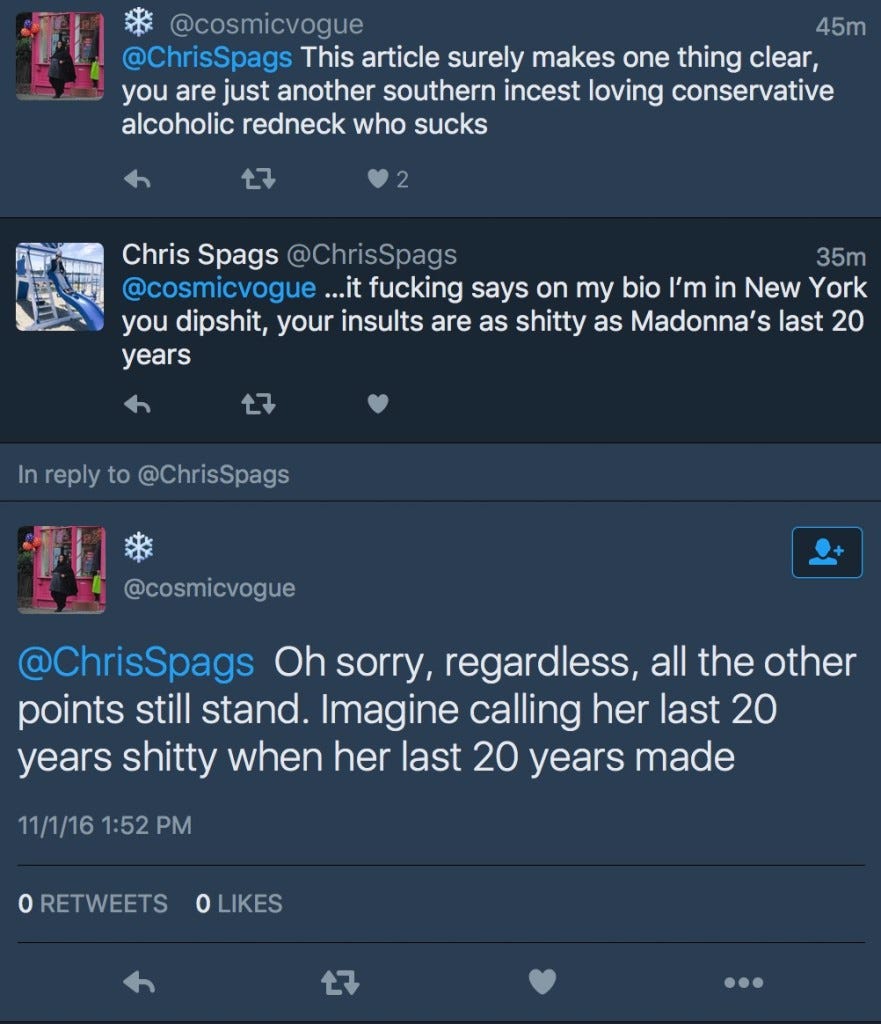 And there were DOZENS more of these. Madonna fans: Unoriginal and incompetent and straight up gross. They’re like a Beyhive if the Beyhive were all unfuckable slobs who name their cat Lourdes. I’ve never been as personally blown away by the failures of one sector of society as I am by Madonna fans on social media. Shame on them but mostly shame on Madonna’s irrelevant ass for letting this happen.

PS Madonna doesn’t give a single fuck about any of these losers and I now like her more for it:

Ol’ Sahara vagina treats them like the garbage they are. Well deserved.