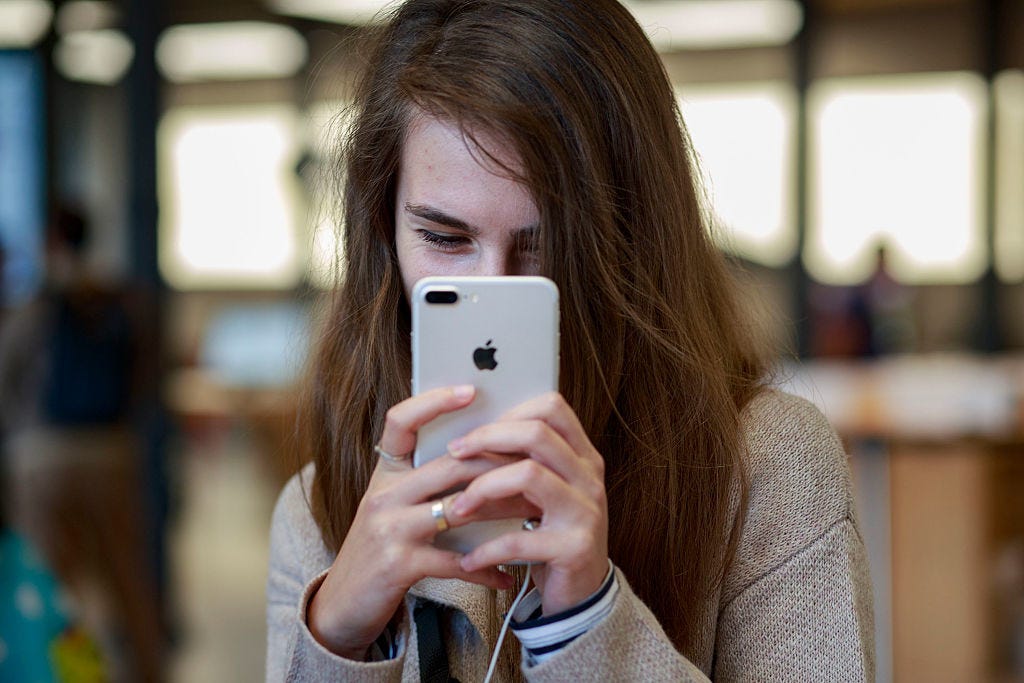 BBC – Xiaoli, a woman from the city of Shenzhen in southern China, asked each of her 20 current boyfriends to buy her a newly launched iPhone 7. She then sold all of the phones to a mobile phone recycling site called Hui Shou Bao for 120,000 Chinese yuan (about £14,500), and used the money to put down a deposit on a house in the countryside.

Proud Qiaoba wrote in the [original viral] blog post that when Xiaoli showed her new house to their group of friends, they were all very surprised when she revealed how she had managed to obtain the money for the deposit.

A hashtag which translates as ’20 mobiles for a house’ quickly began to circulate on Weibo, and became the country’s top trend. It has now been used in excess of 13 million times.

BBC Trending approached Hui Shou Bao and a company spokesperson confirmed that they had indeed purchased 20 iPhones from a female client at the beginning of October and paid 6,000 Chinese yuan (about £725) for each one.

Many social media users have expressed admiration for Xiaoli.

“I can’t even find one boyfriend. She can actually find 20 boyfriends at the same time and even get them to buy her an iPhone 7. Just want to ask her to teach me such skills.”

SAVAGE fucking move by this chick. And she’s probably an awful human being for running game on all these dudes like this. But honestly, it really all depends what these 20 boyfriends were getting back for it. Was she catfishing them and pretending she was someone else to do it? Or was she sucking their dicks real good for months, cooking, sending bomb ass nudes? Because if it’s the latter, that seems like a pretty fair exchange. If these dudes were buying her phones because she was a great “girlfriend” and they wanted to support her, yeah it’s shitty for her to take advantage of their generosity…but they got fair value out of it. If she was holding their hands and stringing them along and they ponied up for iPhones, give her the death penalty, she sucks and is evil. But if they enjoyed the experience and she got a house out of the deal, seems like a win-win.

Also I know young chicks have been doing the sugar daddy thing for decades and this is totally anecdotal but there have been a handful of times in the last few months I’ve talked to a chick, either someone I know or some random on social media, and they’ve mentioned how “they have a bunch of boyfriends” and conveniently are always showing off some new gifts or whatever. I’ve said it before in blogs but there’s a real “fuck girl” movement going on out there for the under-25 demo, chicks just living and banging recklessly like dudes but also getting paid off it like only girls (or handsome weird guys who fuck rich old ladies with money, I suppose) can. #staywoke, you don’t have to buy that iPhone.