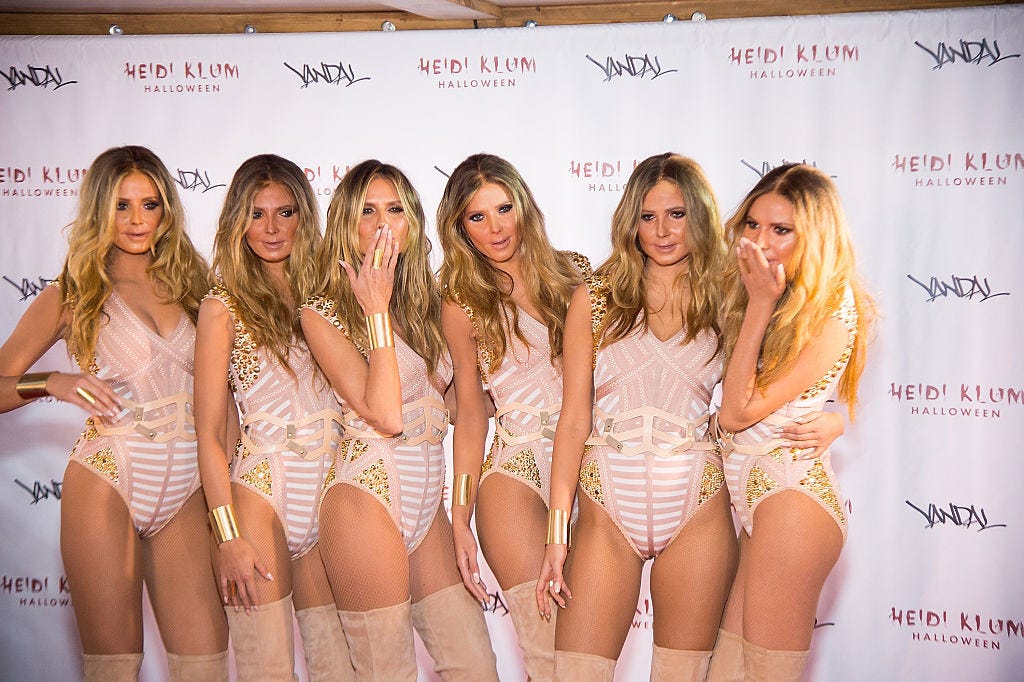 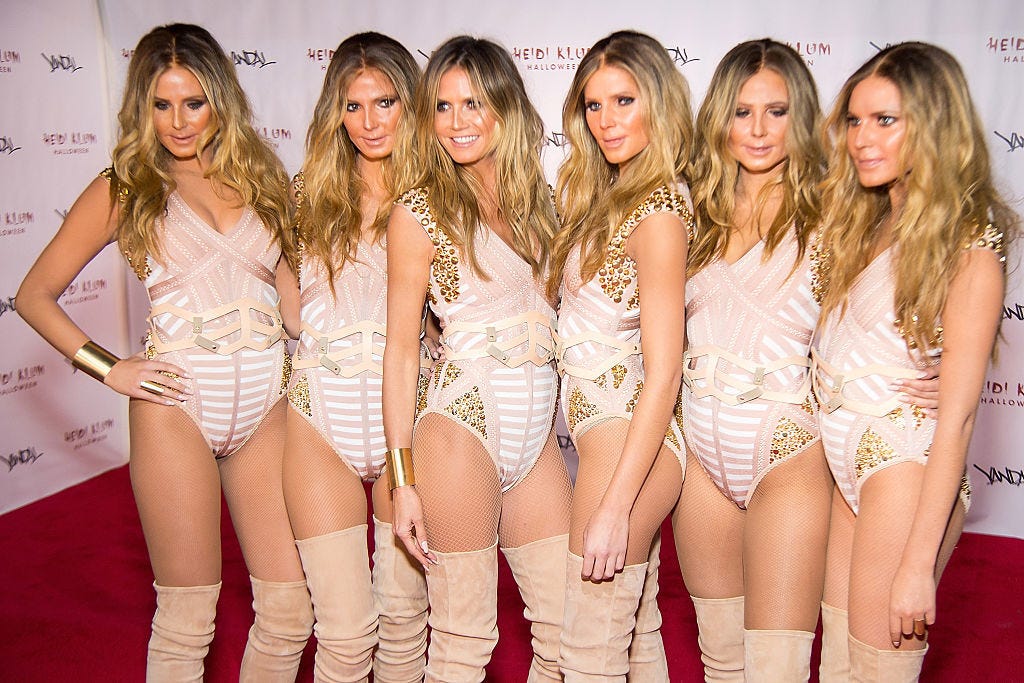 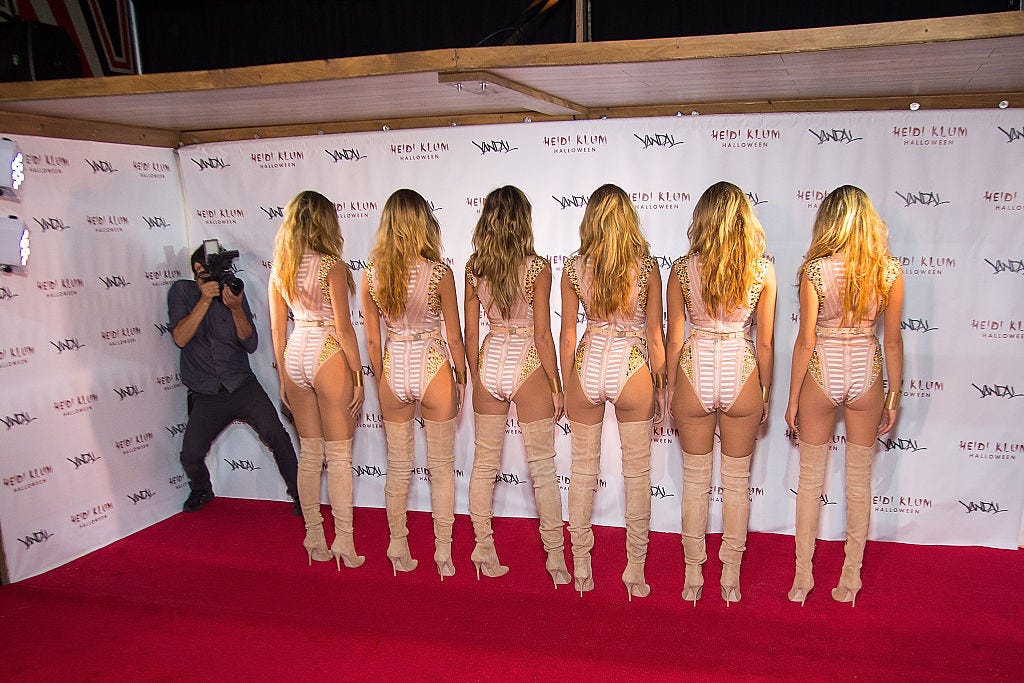 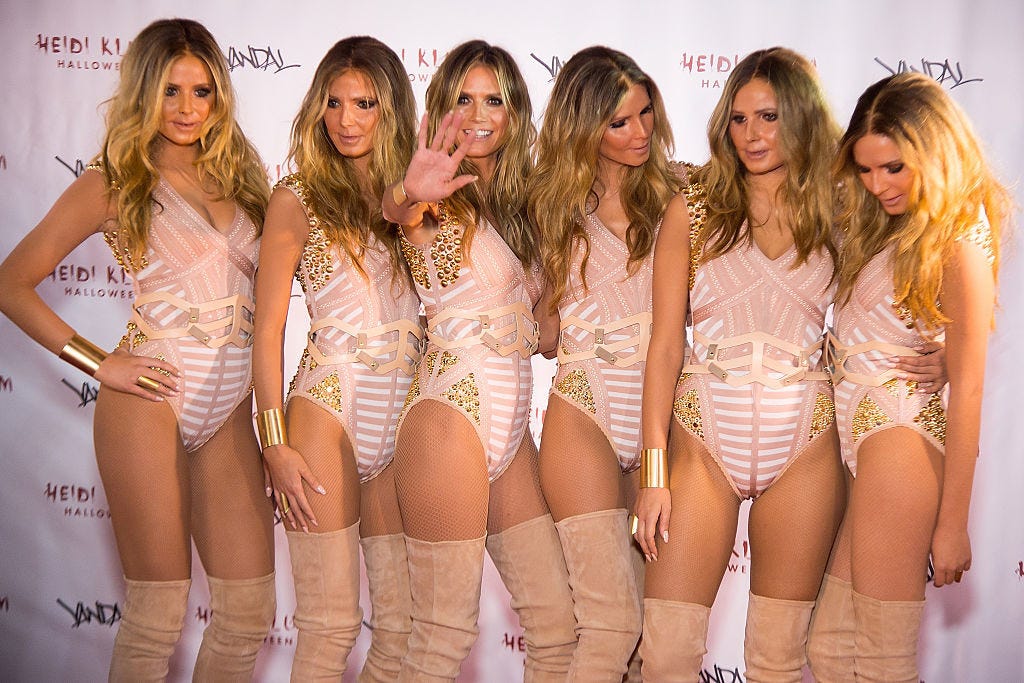 Daily Mail – The reveal of her costume is one of the most highly-anticipated events of Halloween. And Heidi Klum not only met expectations with her latest look, she multiplied them.

The 43-year-old model hit the red carpet of her 17th Annual Halloween Party in New York City on Monday with five clones.

No doubt a lot of careful planning went into the reveal as each of the other women had prosthetics put on their faces to look just like the German-born beauty at the gala event held at the Vandal restaurant.

Obviously some looked exactly like the former Victoria’s Secret Angel while other faces missed the mark just a bit.

There was plenty of attention to detail paid to the look as they wore completely matching outfits including a nude-coloured patterned bodysuit featuring gold metallic studs.

In all my years of covering Halloween costumes and just being alive during Halloween to witness Halloween costumes I don’t think I’ve ever seen such an outright cocky move. Not only dressing as yourself…but making 5 other people dress up as yourself. Rolling up to the party with 6 yourselfs. Making them put fucking prosthetics on their face to look like your clone. Unreal move. That’s how you know you run shit. When your costume for Halloween is an army of just you.

That’s the type of shit you can pull when you’ve been hot for like 2 decades and literally never age. 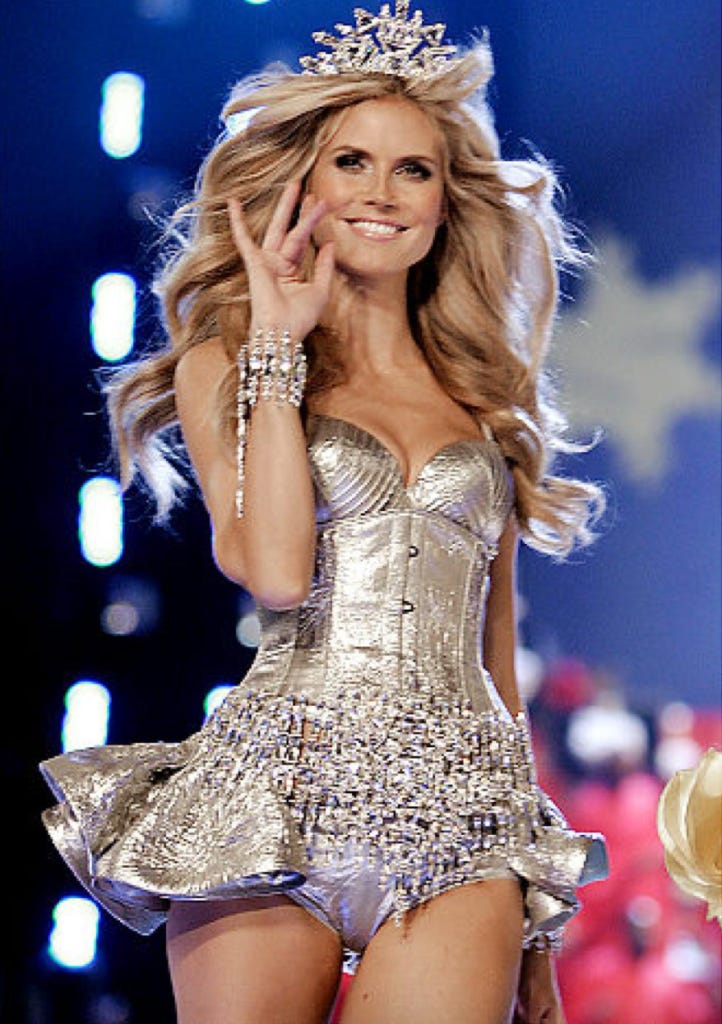 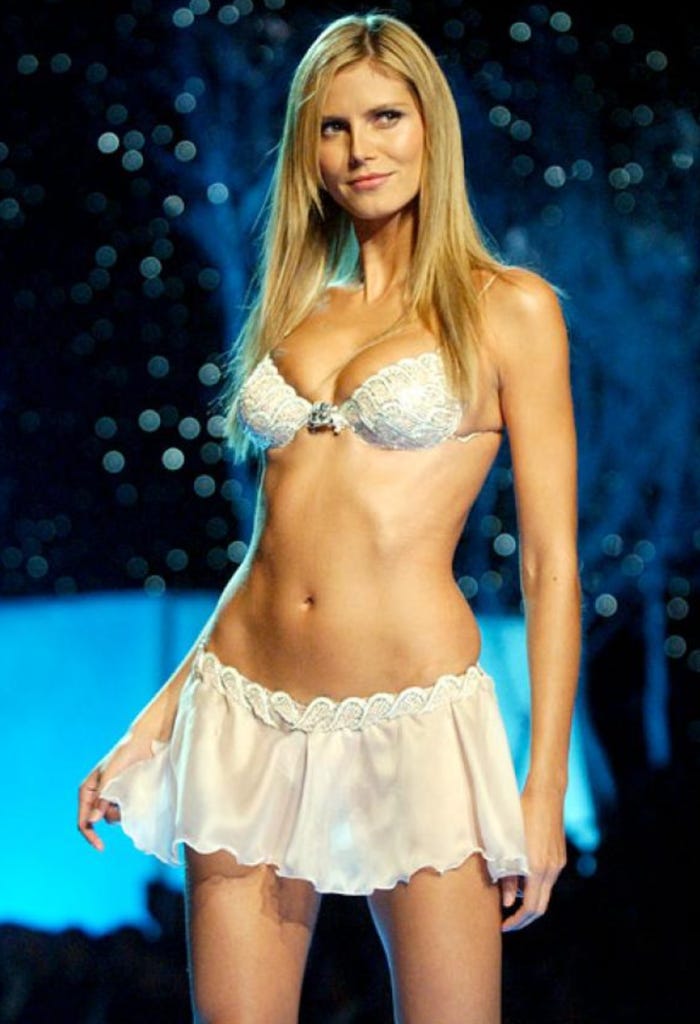 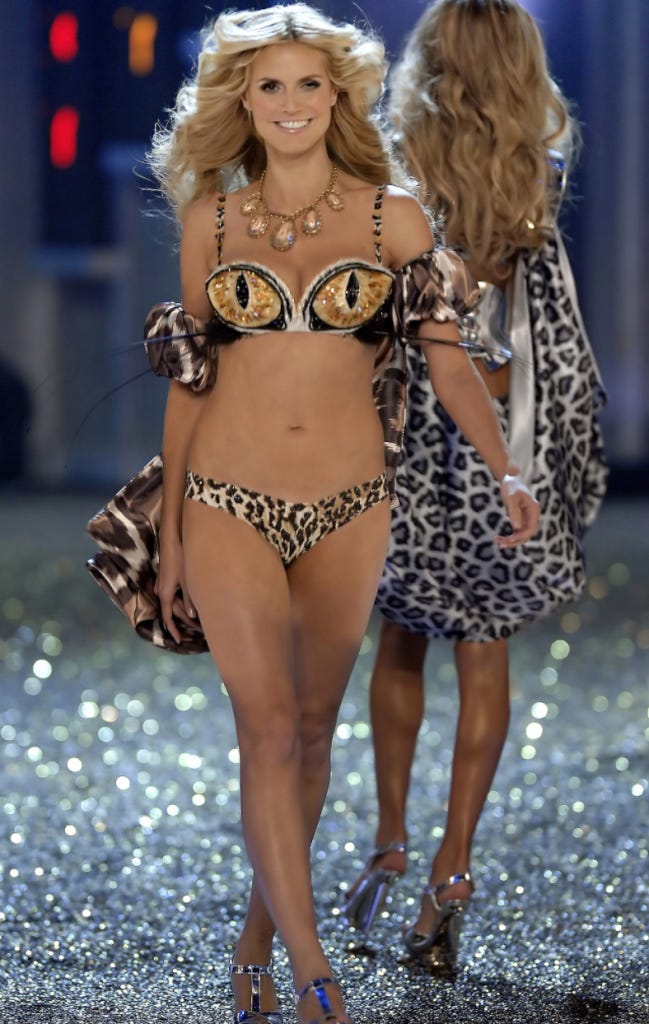 Oh and this was such a savage line by the Daily Mail.

Obviously some looked exactly like the former Victoria’s Secret Angel while other faces missed the mark just a bit.