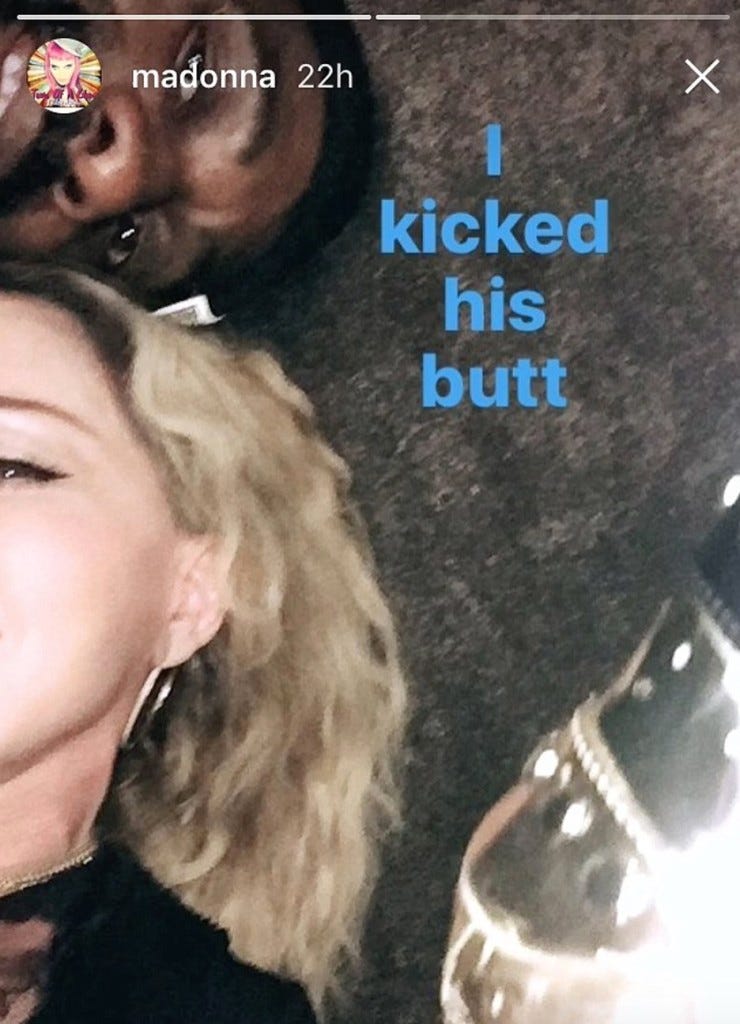 ‘They were at the party for about an hour, they would dance, go off to smooch, then mingle a bit more.’

The insider added: ‘They only had eyes for each other. That seemed very clear.’

Madonna had headed to York Hall earlier that evening to watch Idris participate in his boxing debut – filmed for his new Discovery documentary series.

Idris Elba then went on Twitter to deny the rumors that they were caught making out at a club:

…”not sleeping with Madonna” seems like a technicality…maybe they’re not doing much sleeping?

But overall, I SINCERELY hope Idris Elba is being honest and that Madonna is just some sort of famous friend because the idea of them hooking up just seems so beneath him. I get Madonna is an icon and I’m sure some people will disagree but he’s wayyyyy ahead of where she is in the 2016 landscape. People want him to be James Bond and he’s out there there banging irrelevant Nanas while Tom Hiddleston was tagging the hottest pop star in the world to get a little more heat for the role. Which one sounds more like James Bond to you? Like all Idris had to do was his underground fighting thing, looking all shredded and badass like this:

And instead he had to go out after and get Madonna’s cobwebs all over his finger and who knows what other appendages and kill the whole Bond vibe. James Bond fucks a LOOOOT of stuff, women, his gun, probably a warm bagel if he feels like he needs to send a message at the MI6 office…but not some dusty old hag who’s got substantially more varicose veins than functional fallopian tubes. Idris is aging like a fine wine and she’s aging like a comet that’s about to get burned up in our atmosphere. It’s off brand for James Bond. It’s not how you win a part.

At the same time, I can certainly get wanting to fuck a longtime sex symbol/crush of yours. If I had the chance to tag Britney Spears any time before she’s cashing Social Security, I’d have to take it just to know what it’s like. I wouldn’t do it publicly if I were up for one of the biggest and most lucrative roles in Hollywood, but I can understand. Here’s some classic Madonna photos to help save some face for Idris, maybe better present his side of the argument: 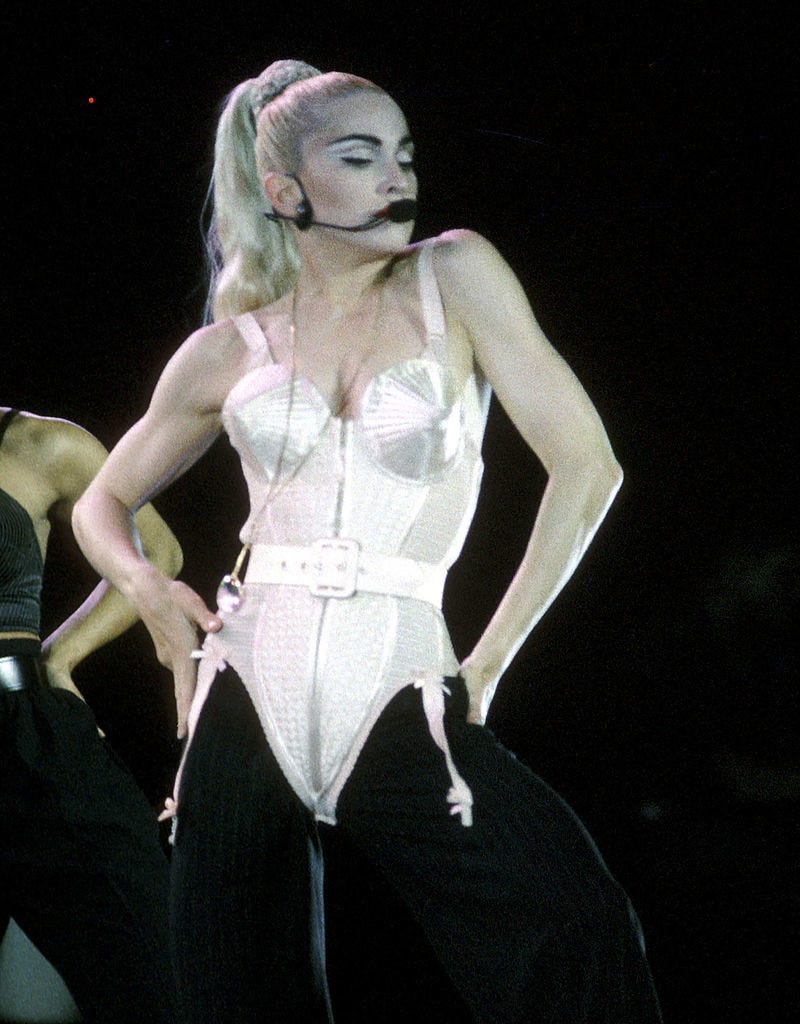 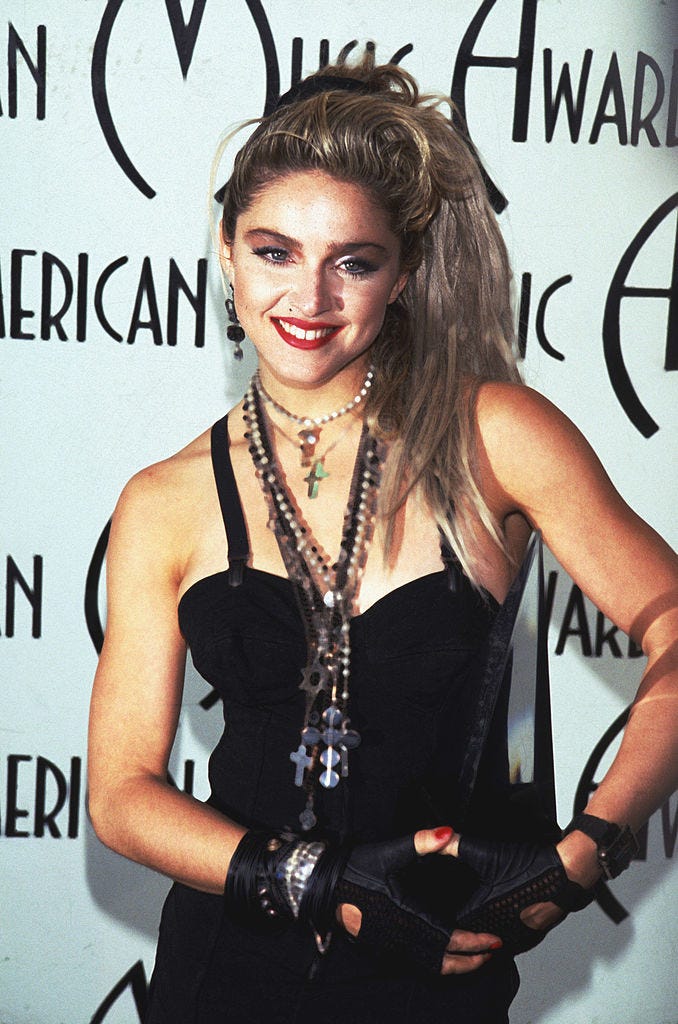 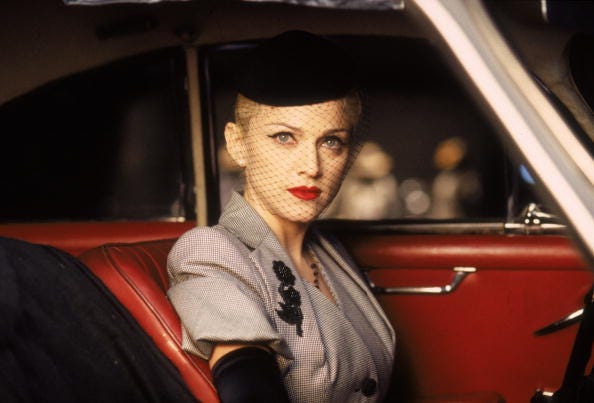 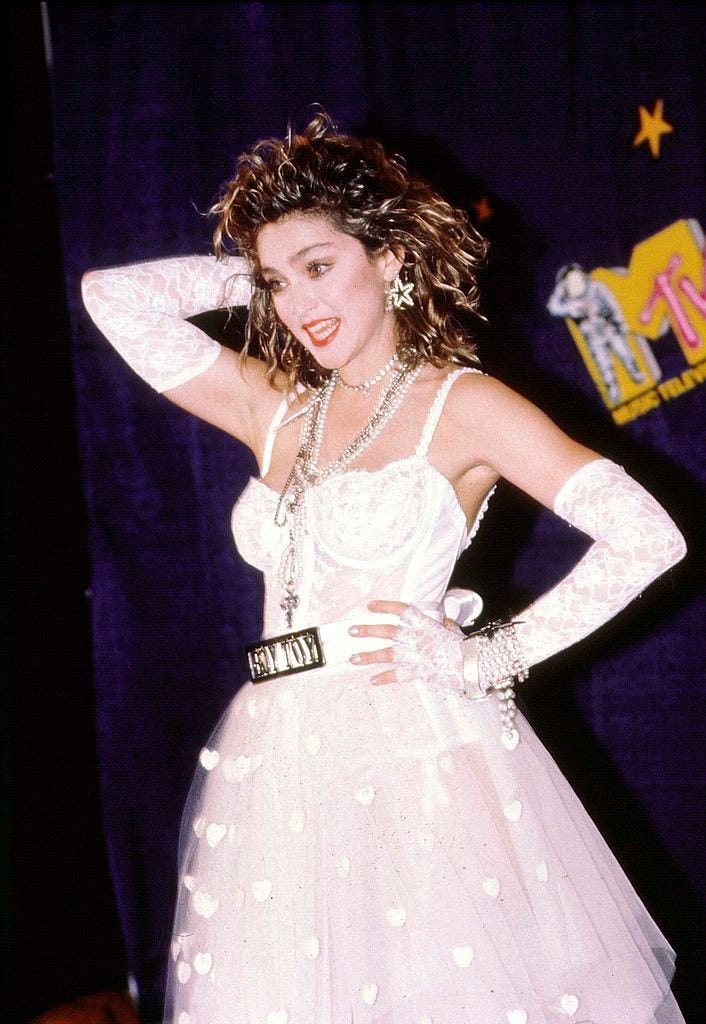 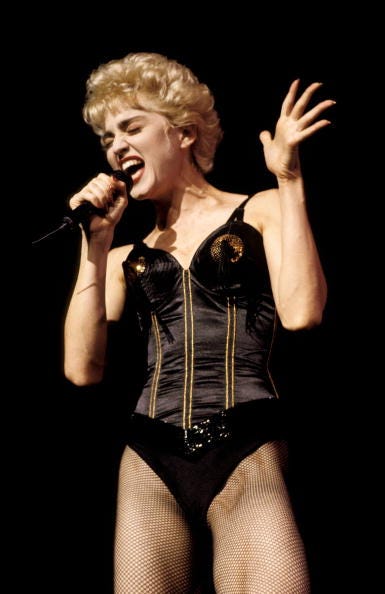 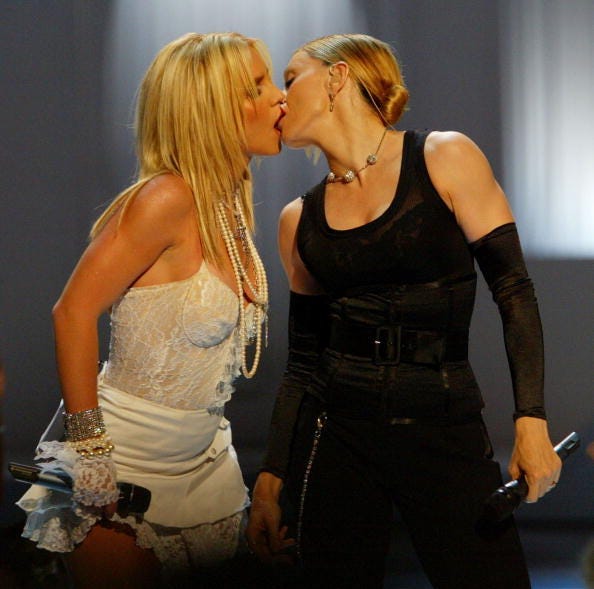 …it’d need to be as dark as a mine shaft in the room but fine after these pics I’m MAYBE a little more sympathetic.