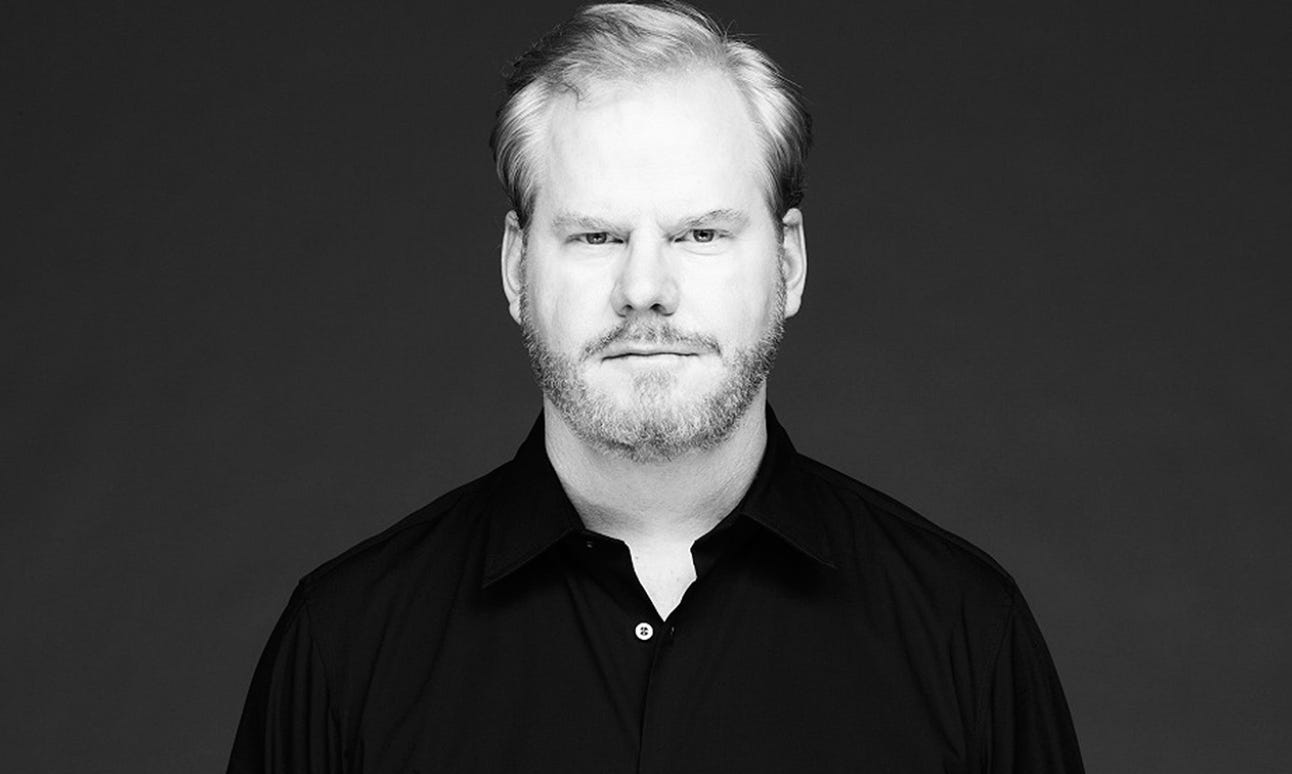 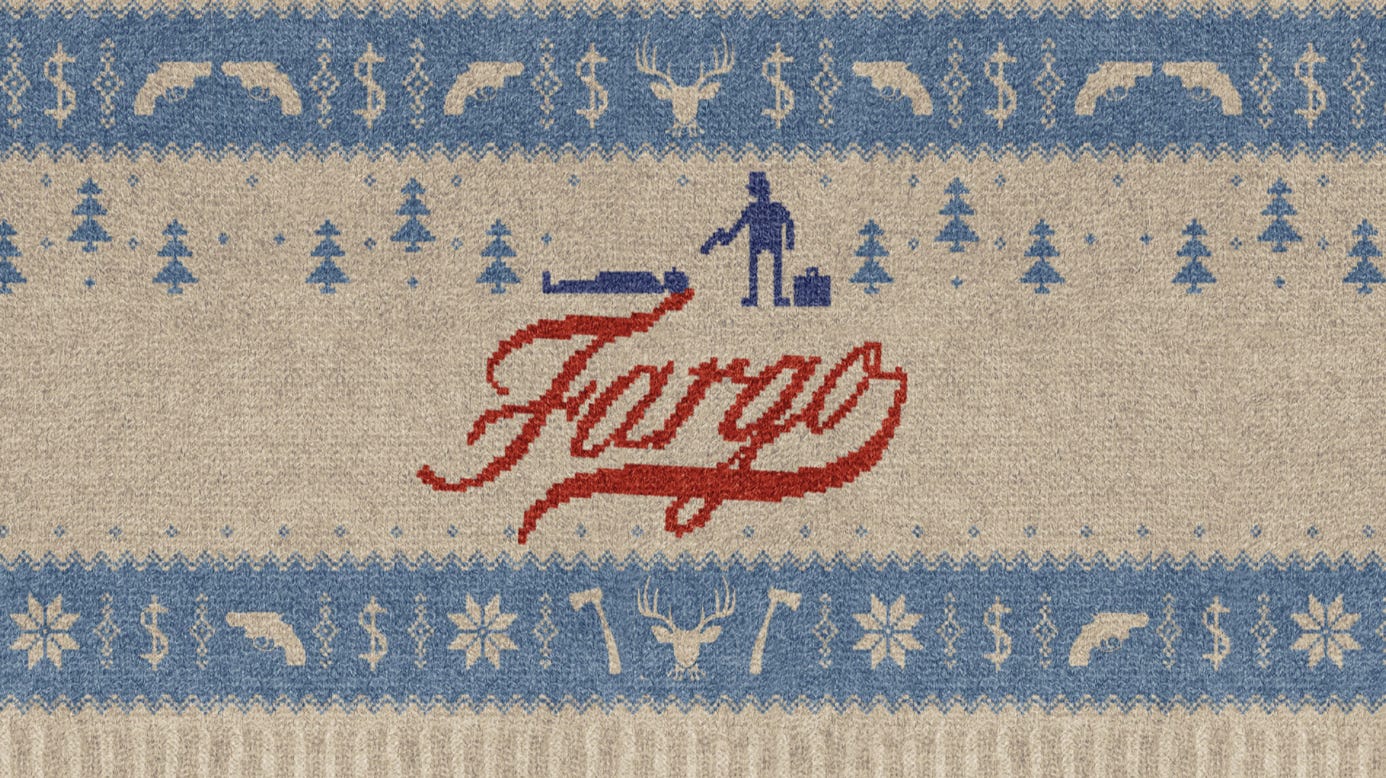 SF- The Fargo season 3 cast just keeps getting better and better. The latest addition to the cast is Jim Gaffigan, joining Carrie Coon, Mary Elizabeth Winstead, Ewan McGregor, and Ewan McGregor again. (Yup, McGregor has two roles.) Find out who he’s playing below. As previously reported, Fargo season 3 will take place in 2010, putting it a few years after the events of season 1. McGregor plays the dual roles of Emmit Stussy, the handsome and successful “Parking Lot King of Minnesota,” and his brother Ray Stussy, who’s got a chip on his shoulder about being the less successful one. Coon stars as Gloria, the pragmatic chief of police in Edna Valley and a newly divorced mother. THR writes that Gaffigan has been cast as Donny Mashman, a police deputy who works with Gloria. Rounding out the cast so far are Winstead as Nikki Swango, “a crafty and alluring recent parolee” who enjoys competitive bridge playing and always has a plan to put her one step ahead of her opponents; and Scoot McNairy in an unspecified recurring role.

Good news. Great news. Any news about ‘Fargo” is great news in my opinion. This show just needs to come out already so we can watch it. For whatever reason I have high hopes for Jim Gaffigan in the Fargo world. Mostly because I trust the makers of the Fargo TV show more than I trust members of my immediate family. The show is that good. I recently got in an argument with a buddy of mine about whether Fargo season 1 or season 2 was better. After awhile we simply agreed they’re both great and hugged it out. There was zero letdown from season 1 to season 2. And I have no doubt they’ll do it again with season 3 show no matter what actors are involved. Taking a funny guy and placing him in a dramatic setting doesn’t always work. Vince Vaughn in True Detective season 2 made that painfully clear. The difference between TD2 and Fargo (there’s a lot of them) is Fargo leaves room for levity, albeit dark levity, but that’s a world a guy like Gaffigan can thrive. Needless to say I’m pumped.