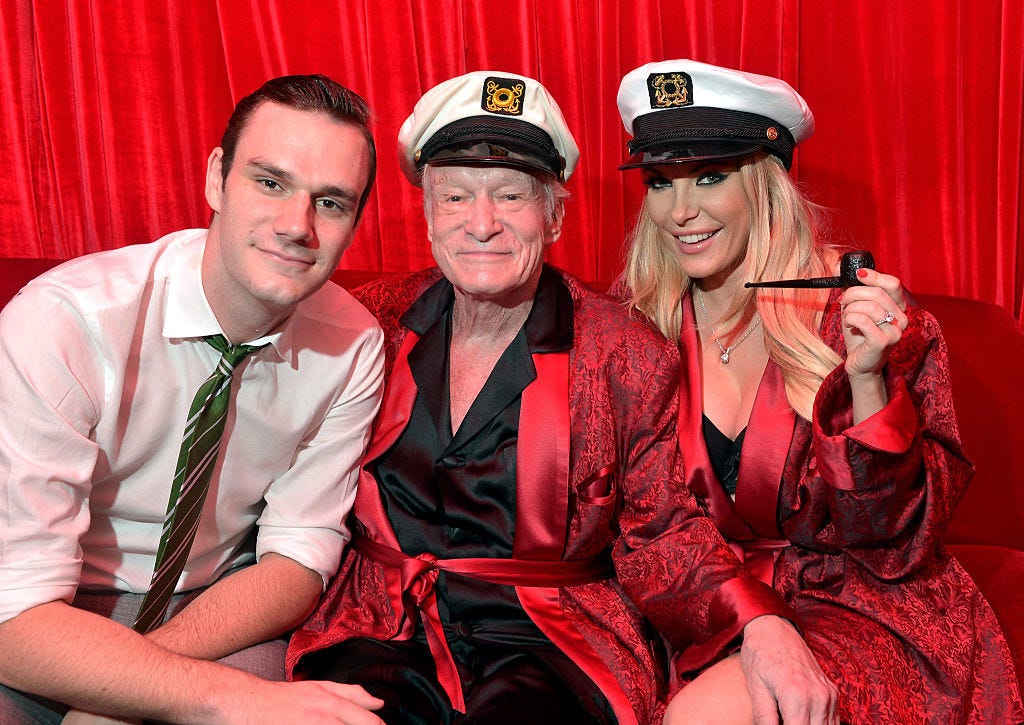 NY Post – Hugh Hefner, the 90-year-old founder of Playboy magazine who is battling health problems, has stepped down as the monthly’s chief creative officer and been replaced by his son, Cooper Hefner.

The 25-year-old scion was an outspoken critic of Playboy’s no-nudes policy unveiled in March.

Interim Chief Executive Ben Kohn, managing director of Rizvi Traverse, the magazine’s majority owner, confirmed the son had risen in the ranks and had taken on the expanded role.

The appointment startled many insiders who worked on the sweeping redesign that placed scantily clad women in sexy poses inside the magazine instead of showing full nudity.

Cooper, through a spokesman, said he’s still not a fan of no-nudity.

“There has been no change of heart, and I continue to be well aware of what has made Playboy so remarkably special,” he said.

So, Coop, will nudity return?

“Some aspects of the brand won’t alter, as there have been a number of successful creative and business pivots over the last few years that are worthy of celebration,” he told Media Ink in a less-than-clear e-mail. “However, as we close in on our 64th year as an organization, I can assure you certain aspects of our formula will change. We are currently implementing a creative strategy for the brand moving forward. Let’s just say, 2017 will be a big year for our rabbit.”

This comes after a shitload of firings/departures from senior management at Playboy, presumably because going no-nudity didn’t give them the sudden endless supply of cash they magically expected to happen. And honestly if this had been the plan all along, this would be a much smarter move. You leak “We’re taking away nudity” to get people talking about Playboy again, then once the internet responds as it did initially with how awful that is to change a 50-year-old institution you go “Nahhh we just wanted to test the waters,” get better nudity and some lapsed eyes on the product, at least you have a shot. Instead, they rebranded in an industry where legit really good men’s magazines like GQ and Esquire have flagging numbers and HEAVILY padded circulations and expect that’s going to end well. It’s the kind of business decision that loses companies millions and people their livelihoods and Playboy was sniffing its own ass too much to see it.

Plus the roadmap was right there in front of Playboy: Get more famous or “famous” chicks naked and get your attention that way. There are magazines I’ve never heard of before like Lui or Love Magazine that get Kardashians or music stars naked on their cover all the time and there are Instagram famous chicks who’d kill for that kind of treatment with a high end photographer. Instead, they got chicks like Bella Thorn mostly clothed when she dumps her tits out on Snapchat fairly regularly…it’s like Playboy was going the opposite way of how every part of social media is ebbing. It’s easier than ever to get these girls naked in all forms of media, Playboy’s audience are mostly people craving a return to less politically correct days, aaaand Playboy put chicks in parkas on the cover expecting to turn a flagging business around. Dumb as shit.

Anyway consider me cautiously optimistic now that I gave you a billion dollar business plan, Cooper Hefner. If the girl he dates, Scarlett Byrne, is a sign, I’ll keep my fingers crossed he’s got a better eye for what guys want to see: 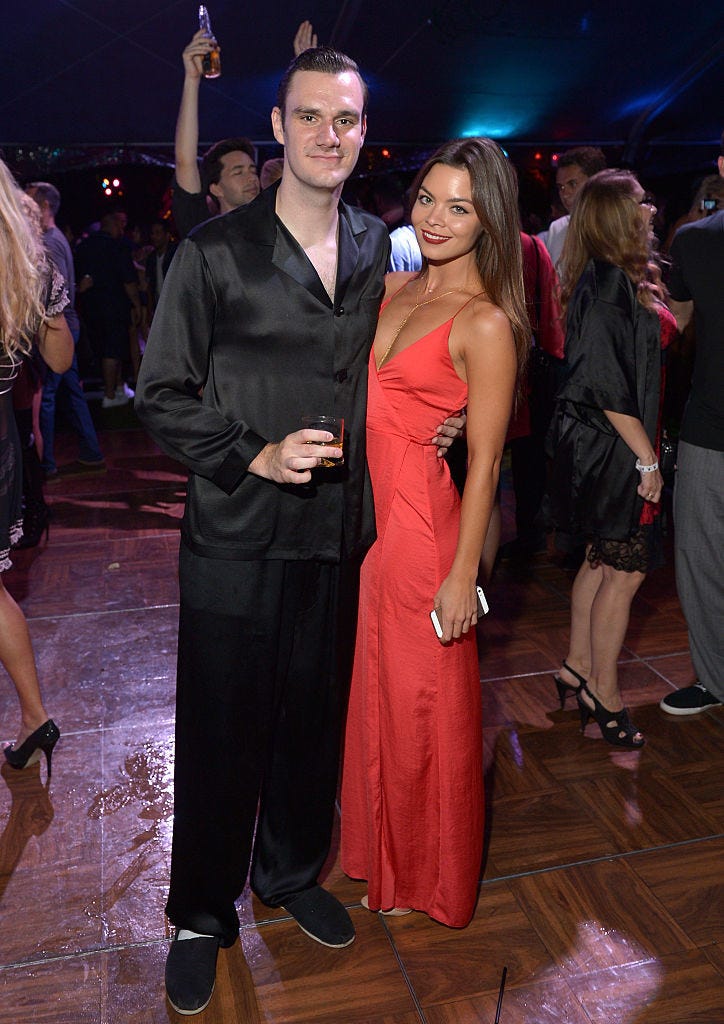 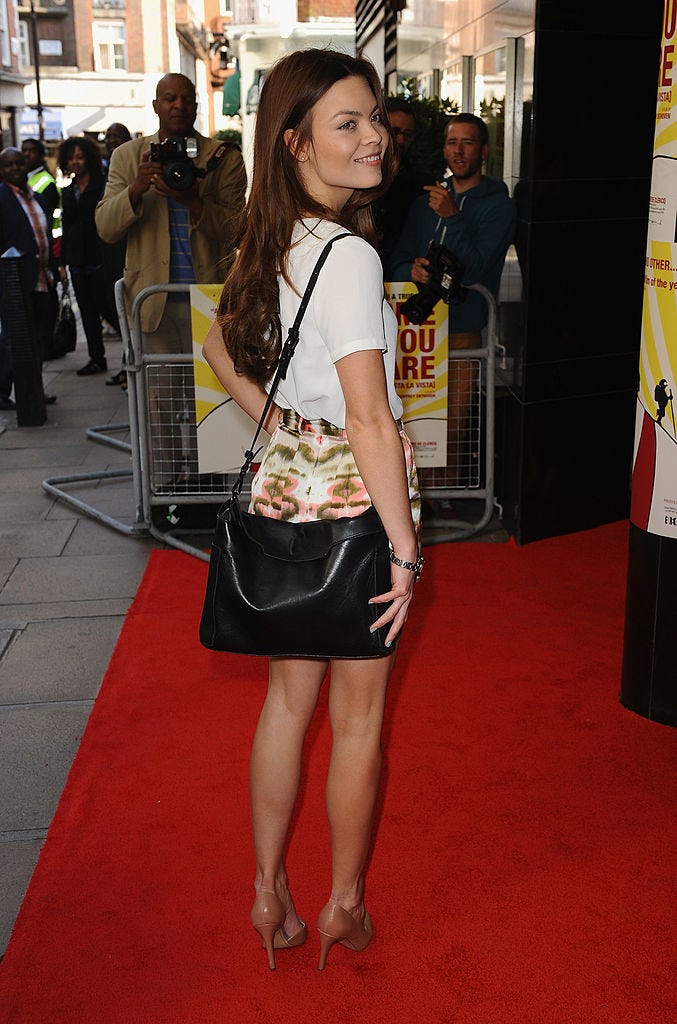 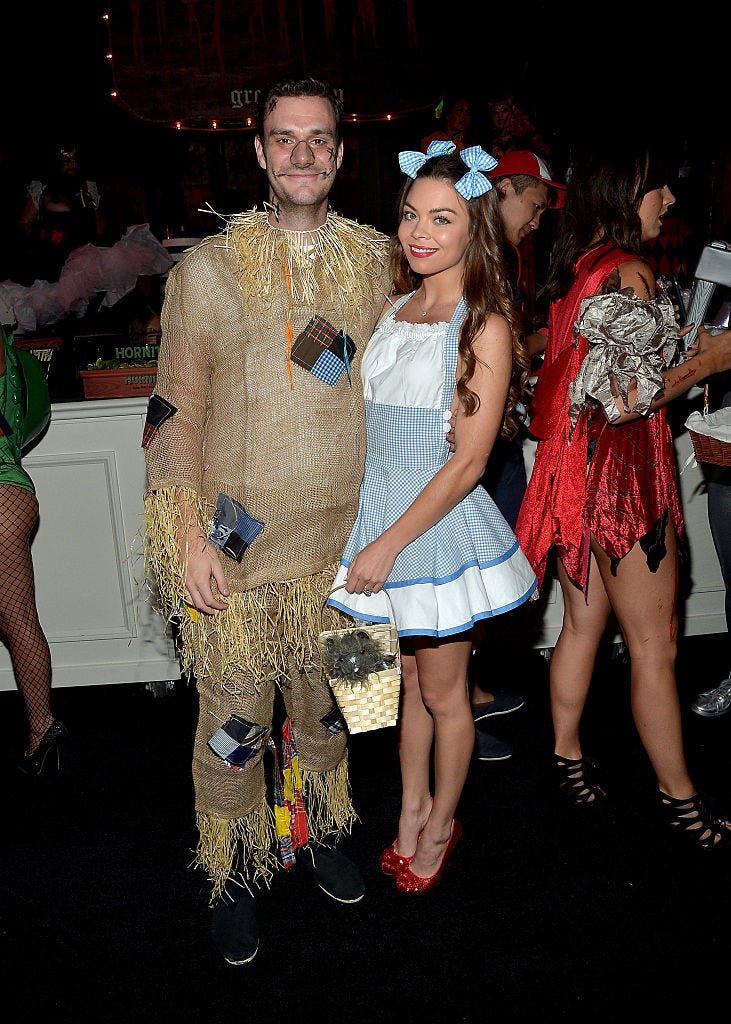