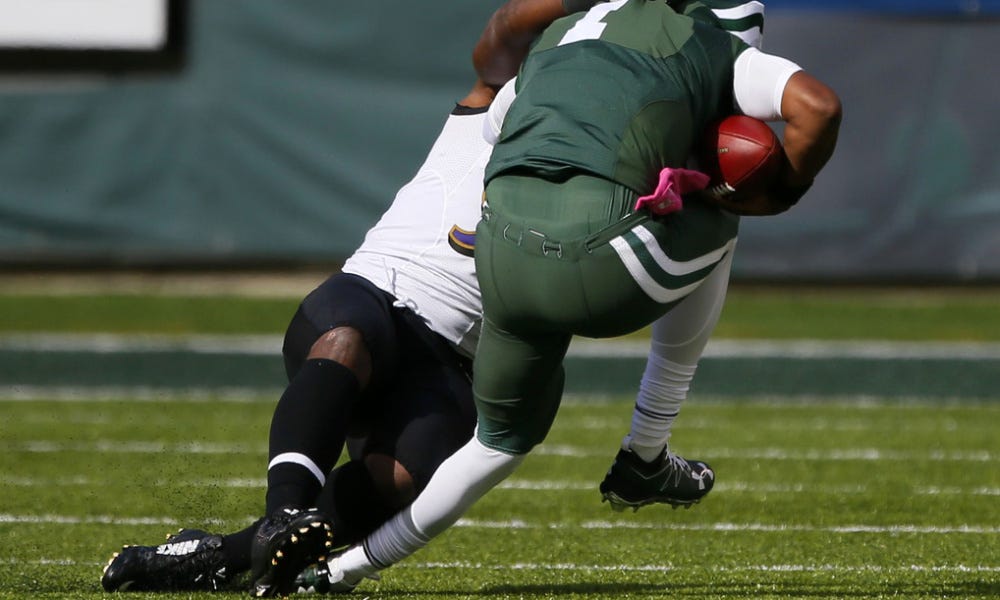 Is Geno cursed? From broken jaws to torn ACLs, when the guy finally gets his chance he suffers unforeseeable injuries.

Is Ryan Fitzpatrick charmed? Every time the guy sucks so bad and the world is convinced he can no longer quarterback, something happens, to someone, somewhere, and he ends up back under center. Its honestly like a goddam episode of the Twilight Zone. You walk through a door or wake up again in the morning and everything reverts back to the way the universe wants it – Geno is a backup and Ryan Fitzpatrick is a starting quarterback. Its like an episode of Lost. I dont know if we’re flashing forward or backwards or sideways but all I know is that this universe wants these guys in these certain roles and no matter WHAT occurs in reality, the universe will find a way to self correct and make it happen.

Quick little conspiracy for everyone out there – Geno Smith isnt really injured. The Jets are paying him an undisclosed amount of money to be “injured” in order to avoid a QB controversy. Low key the Jets still think and know Fitzpatrick is the best option but when he plays THAT fucking bad they cant continue to trot him out there. You need to make a change eventually after the public watches him suck THAT bad. But if he’s “injured” and hes off the table at least the Jets can avoid the controversy. Not like it matters because Plan A, B, C and D all suck but I think this ACL injury is suspect and it makes things a lot easier on the Jets to just pick the original shitty quarterback to go lose.