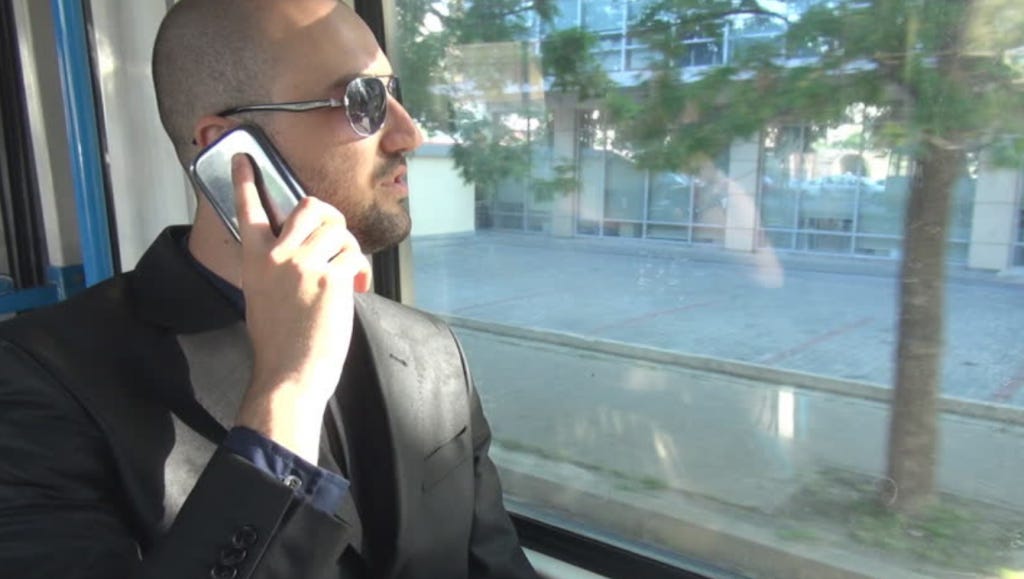 So I went to the Pats yesterday. It was great, Tom Brady is perfection, blah blah blah. Since I had to be back home (that’s in New York now. My home is New York. I still haven’t really mentally accepted that. Fucking gross.) I took the 9:30 train and you’d think that the biggest problem with a 9:30 PM train that gets in at 2:30 is the fact that there’s almost a 100% chance you sleep through your stop and end up in Washington DC. You’d be correct. As I boarded I was having a fucking panic attack that my kinda drunk ass was gonna fall asleep on that train and just ride the fucking thing all night, like a hobo, or Joe Biden.

That was what I thought my big problem was going to be, until we got to Providence and some dude sat next to me screaming into his phone in Spanish. I have no idea what he was saying (I did catch a “dificil” at one point so something in his life is difficult) but he was talking at an absolutely outrageous volume. This did not stop for four hours. It was one of the most incredibly dickheadish things I’ve ever been a part of in my entire life. So much so that I had no choice but to respect it. It’s midnight on a Sunday? Everyone’s got their head on their folding trays trying to sleep? Let me ring up Maria and air out every problem we’ve ever had. I don’t even know how someone talks on the phone for that long and I hope I never have a relationship that needs it/wants it, but it was fucking astounding. I guess I owe him some thanks seeing as I was unable to fall asleep so I made my stop and didn’t see the sun rise in Newport News, Virgina, but it was just a stunning evening.