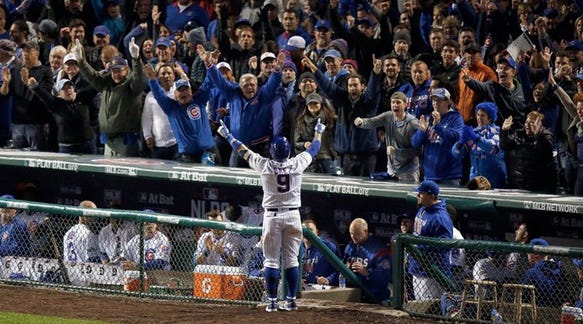 So last night was a good time. Well I should say last night was a good time once Javy Baez finally broke what was an unbelievable pitcher’s duel between Johnny Cuteo and Jon Lester (Special shout out to Lester, what a stud). Playoff baseball at its finest. 2 Aces trading zeros all night as neither team could really mount any sort of threat. The type of game that has you on the edge of your seat, nervous as hell, all night long. But Javy Baez. Javy Fucking Baez. What an absolute stud. Remember 2 years ago when he came up and struck out a million times? We used to joke that Javy rolled out of bed down 0-2 in the count. Got sent back down to the minors and legitimate questions of “will he ever be able to have the patience in the big leagues” started to pop up. Now here we are and I can’t imagine him not playing in these games. Home Run potential every at bat, in game adjustments at the plate, a fantastic defender that can play 3 infield positions all at a high level. Javy Fucking Baez. 1-0 good guys, LONG way to go but a hell of a start. Tonight we go back and do it all again. Go Cubs Go. 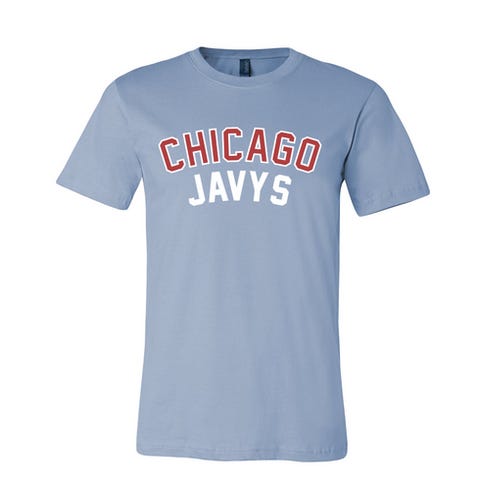 Yeah I’ll take a mini Victory Lap on this one.

Also love this response by Javy.